Home » Blogs » ‘The Son’ Review: A Devastating Window into Depression 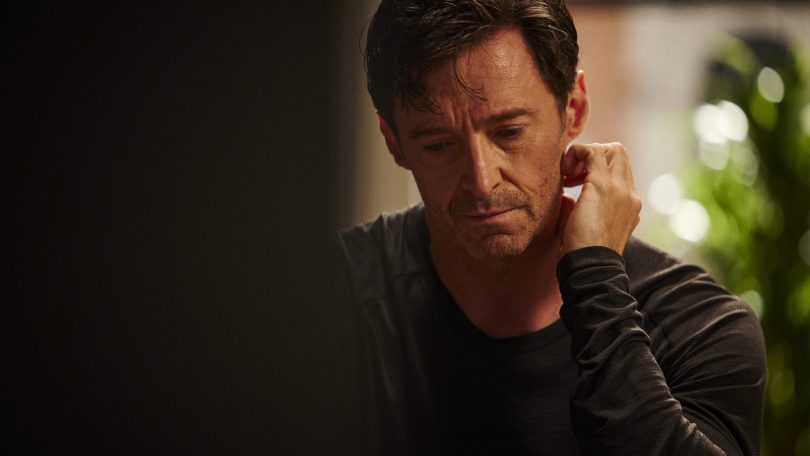 Florian Zeller captivated audiences with 2020’s The Father, a film which won Anthony Hopkins a Best Actor Oscar for his performance as an ailing man coming to terms with his own dementia. It’s a brutally honest portrayal of the disease, both from his perspective and those surrounding him. The Son is a prequel of sorts that follows the son of Hopkins’ character, played by Hugh Jackman, who tries his best to understand his own son who is struggling with depression. Like The Father, The Son delivers a honest if not devastating portrayal of mental illness. It’s a fantastic film with breathtaking performances all around, but one I don’t want to see again anytime soon.

Peter Miller (Hugh Jackman) works as a successful businessman and has a newborn son at home along with his younger wife Beth (Vanessa Kirby) who he met while still married with his ex Kate (Laura Dern). He and Kate also have a 17-year-old son Nicholas (Zen McGrath) who lives with his mom but has been struggling with life lately and asks to move in with dad in the hopes that the change will lead to things getting better. As Nicholas spirals deeper into a depression, Peter, Kate, and even Beth struggle to provide him with the help he needs, despite their best attempts to better understand him. Some thing can’t be easily explained however, and emotions aren’t always so black and white.

The Son approaches mental illnesses such as depression and suicidal thoughts through an open and honest lens, showing the nuances of the disease and how it effects everyone it touches. Most importantly, it doesn’t portray anyone as a villain. In real life there are no perfect people; no absolute good guys and bad guys. Personalities come in various shades of gray. When Peter learns that Nicholas hasn’t been to school for an entire month and confronts him, he doesn’t punish him but instead asks why and what is going on. He’s a caring father who wants to understand and ultimately help his son. It’s one of the things I appreciate most about the film. Depression may be presented as this dark and ominous shadow that is looming over this family, but it never feels like it’s Nicholas’ fault for having it. He’s struggling with it like any other disease, and while it causes some bad things to happen, it doesn’t define him as a bad person. Just the same as Peter isn’t necessarily a bad father. 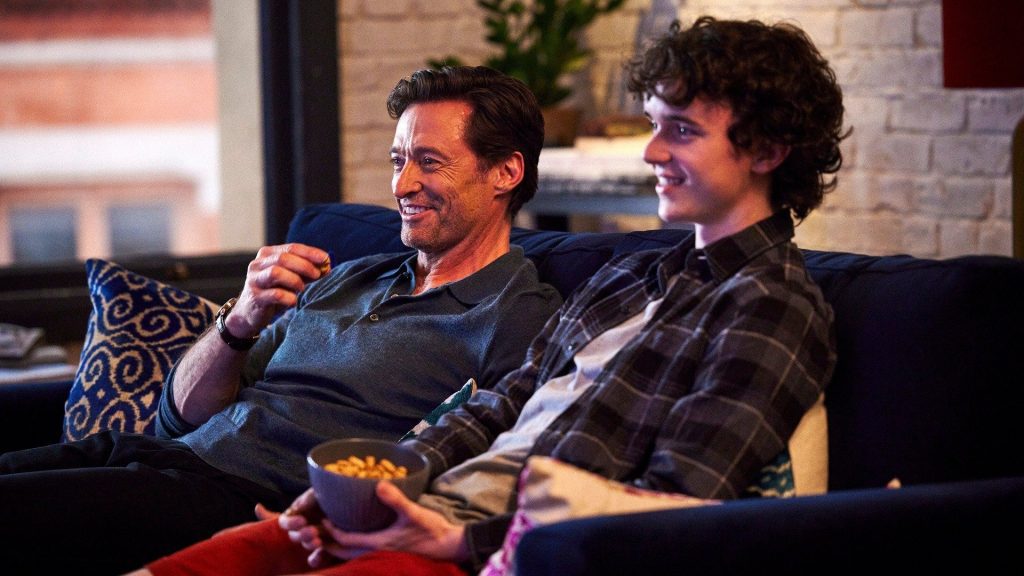 He’s not the best father, which is evident by the fact that he’s mostly consumed by his own work and spends more time at the office rather than at home with his wife and new baby, but he does make an effort to change. He’s right when he says it’s not his fault that he fell in love with another women. At the same time he can’t ignore the impact his decisions had on his son and ex-wife. Life is complicated. The Son does a good job at showing all the little intricacies, laying them out for everyone to see and make their own decisions. Sometimes though, even when all the “right” decisions are made, things don’t go the way you want them too. Sometimes no matter what you want to happen, you just have no control over the situation.

Depression is an ugly beast. I’ll admit that I’ve dealt with it in the past, and part of that is why The Son hits me so hard. There’s a moment in the film where Nicholas finally breaks down and tells his mom about how much pain he is in and how he’s just tired of it all. It’s a scene that cuts deep as I have said those exact same words to myself during a depressive time. It’s awful, and the film shines a light on some of these darker moments and intrusive thoughts that come to mind for people dealing with the mental illness. McGrath is fantastic in the role. Depression isn’t something that can often be easily explained, but you can see it in his eyes and expressions what he is going through. There are some happy moments to the film, but like real life they can quickly turn into some of the biggest lows. The Son doesn’t get everything about depression right, but it’s one of the best depictions of the illness I’ve seen in film.

The Son is a difficult film to watch but is still an absolute must-see. Hugh Jackman, Laura Dern, Vanessa Kirby, and Zen McGrath are all perfect in their roles and deliver some of the best performances of the year. Like The Father did with dementia, The Son does with depression. It offers up a realistic depiction that better helps people understand what it may be like dealing with something that’s still considered taboo. Everyone is trying their best, but The Son shows that sometimes the best doesn’t always lead to success.

Like The Father, The Son delivers a honest if not devastating portrayal of mental illness. It’s a fantastic film with breathtaking performances all around, but one I don’t want to see again anytime soon.