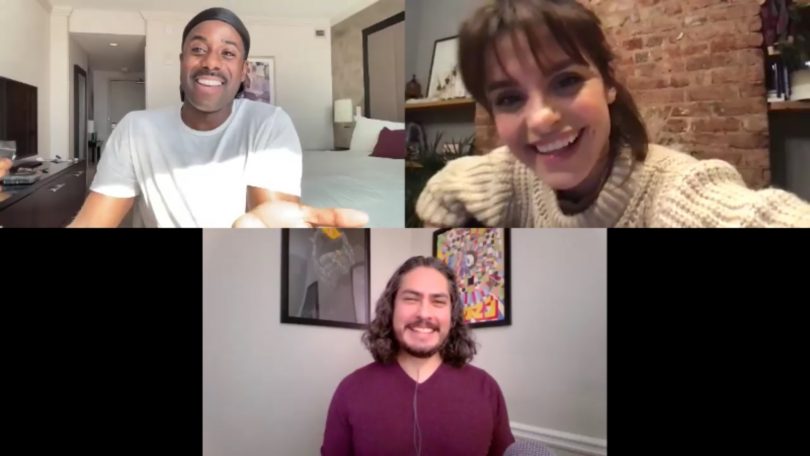 Shakefire recently spoke with The Peripheral‘s Gary Carr and Charlotte Riley about their roles as Wilf Netherton and Aelita West. They discuss crafting their characters while unraveling the mystery of the story along with some of their favorite tech from the series they’d like to see in reality. Season 1 is now streaming on Prime Video.

The Peripheral centers on Flynne Fisher, a woman trying to hold together the pieces of her broken family in a forgotten corner of tomorrow’s America. Flynne is smart, ambitious, and doomed. She has no future. Until the future comes calling for her. The Peripheral is master storyteller William Gibson’s dazzling, hallucinatory glimpse into the fate of mankind — and what lies beyond.