Home » Blogs » Michael B. Jordan Faces His Past in ‘Creed III’ Trailer

The gloves come off as Michael B. Jordan stares down Jonathan Majors in the debut trailer for Creed III.

Set years after the previous film, Adonis Creed (Jordan) remains at the top of his game when a visitor from his past is about to rock his entire world. The new trailer introduces audiences to Damien (Majors), an old friend who grew up alongside Adonis but ended up in prison. Following his release, he sees how famous Adonis has become and believes him to have stollen his dream. Judging by the trailer, Damien will do whatever it takes to become a champion and make up for time lost. 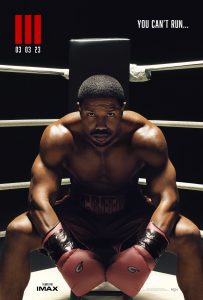 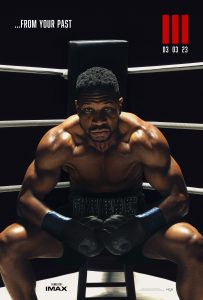