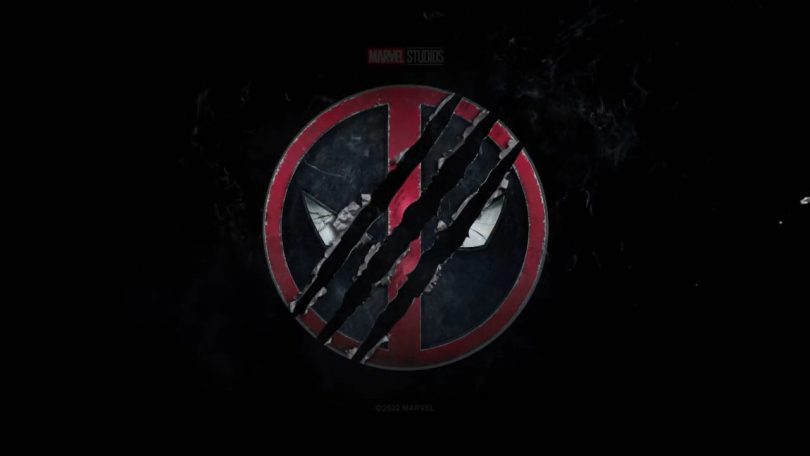 The claws are coming out for Deadpool 3 as Hugh Jackman will return as Wolverine joining opposite Ryan Reynolds in the second sequel. The news was announced through a video posted on social media, with Reynolds saying, “Hard keeping my mouth sewn shut about this one.”

In the 1:20 minute clip, Reynolds talks about how he has no ideas for the third Deadpool film. He does have one idea, though, and asks Hugh Jackman if he wants to play Wolverine one more time, who nonchalantly replies with a, “Yeah, sure, Ryan.” And so Deadpool’s debut in the Marvel Cinematic Universe will also mark the debut of Hugh Jackman’s Wolverine as well.

In addition, the teaser ended with an official release date of September 6, 2024 so we won’t have to wait long for the Deadpoool and Wolverine team-up (or face-off). Back in March it was announced that Shawn Levy was set to direct Deadpool 3.

Hugh Jackman was last seen as Wolverine in 2017’s Logan, which acted as the character’s swan song, although he is no stranger to the Deadpool films either. His face appeared in the fist film as Wade Wilson stapled a his picture over his own face for a gag. That was taken to the next level for the sequel, in which footage from X-Men Origins: Wolverine is reused when Wade travels back in time to kill the much-hated version depicted in the film. Deadpool 3 will finally be the real deal in uniting Reynolds and Jackman, and we cannot wait to see Deadpool meet Wolverine.

Hard keeping my mouth sewn shut about this one. ⚔️ pic.twitter.com/OdV7JmAkEu