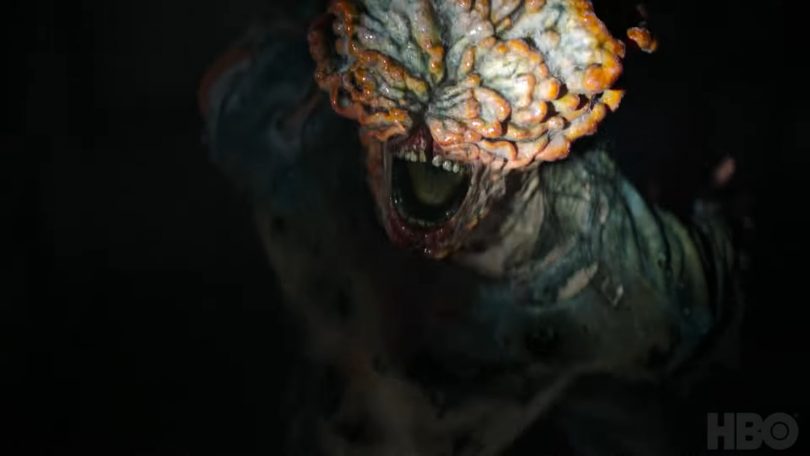 After many images and brief glimpses of HBO’s upcoming adaptation of the hit PlayStation video game franchise, Warner Bros. has finally released the first official teaser trailer for The Last of Us.

Pedro Pascal and Bella Ramsey star as Joel and Ellie as they fight for survival in a post-apocalyptic world that has become overrun with zombie-like mutants where what’s left of humanity is scattered across a few remaining strongholds. The series is based on the 2013 video game, The Last of Us, with the game’s co-director and writer Neil Druckmann returning to write the episodes. The series also stars Gabriel Luna, Merle Dandridge, Anna Torv, Nick Offerman, and Storm Reid, many of who can be seen in the short trailer below. In addition, Troy Baker and Ashley Johnson, who voiced Joel and Ellie in the video games, have been cast in undisclosed roles.