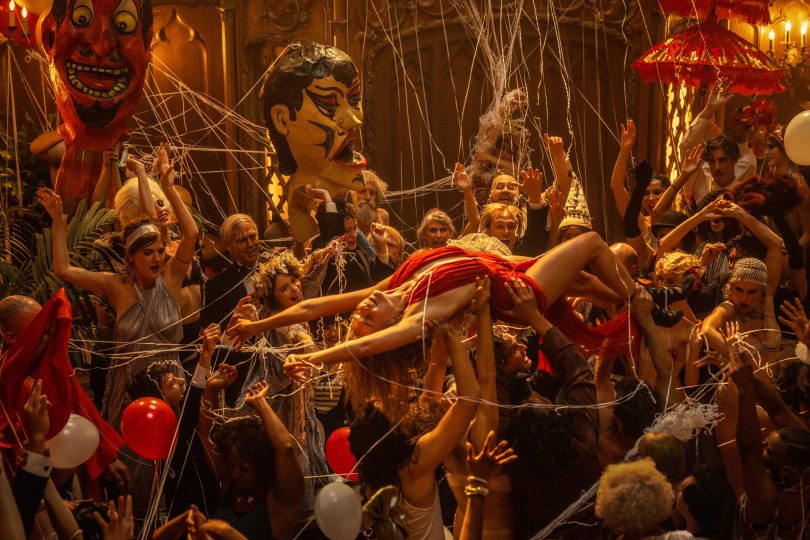 Paramount Pictures has released the debut trailer for the highly anticipated Babylon from Oscar-winning writer and director Damien Chazelle.

The film is written and directed by Damien Chazelle, known for his Academy Award-winning films Whiplash, La La Land, and First Man. The tagline for Babylon is “always make a scene,” and the film comes out of the gate doing just that with this first trailer showcasing the grandiose nature of Hollywood.

Babylon will have a limited release in theaters on December 25, 2022 with a wide release scheduled for January 6, 2023.