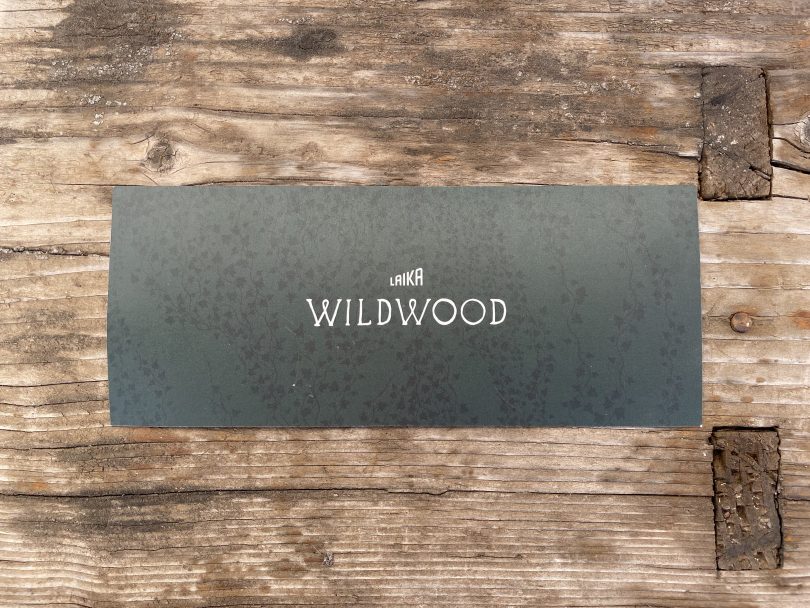 Wildwood is based on the series of children’s fantasy novels, The Wildwood Chronicles, by author Colin Meloy. The trilogy of books follow two seventh-graders, Prue and her friend Curtis, who uncover a secret world in the midst of violent upheaval–a world full of warring creatures, peaceable mystics, and powerful figures with the darkest intentions. And what begins as a rescue mission becomes something much greater as the two friends find themselves entwined in a struggle for the very freedom of this wilderness. A wilderness the locals call Wildwood.

Production on the film began almost a year ago on September 15, 2021. Kubo and the Two Strings director Travis Knight will direct from a screenplay written by Chris Butler. No release date has been set yet, but check out the couple of concept art below for an idea of what fans can expect. 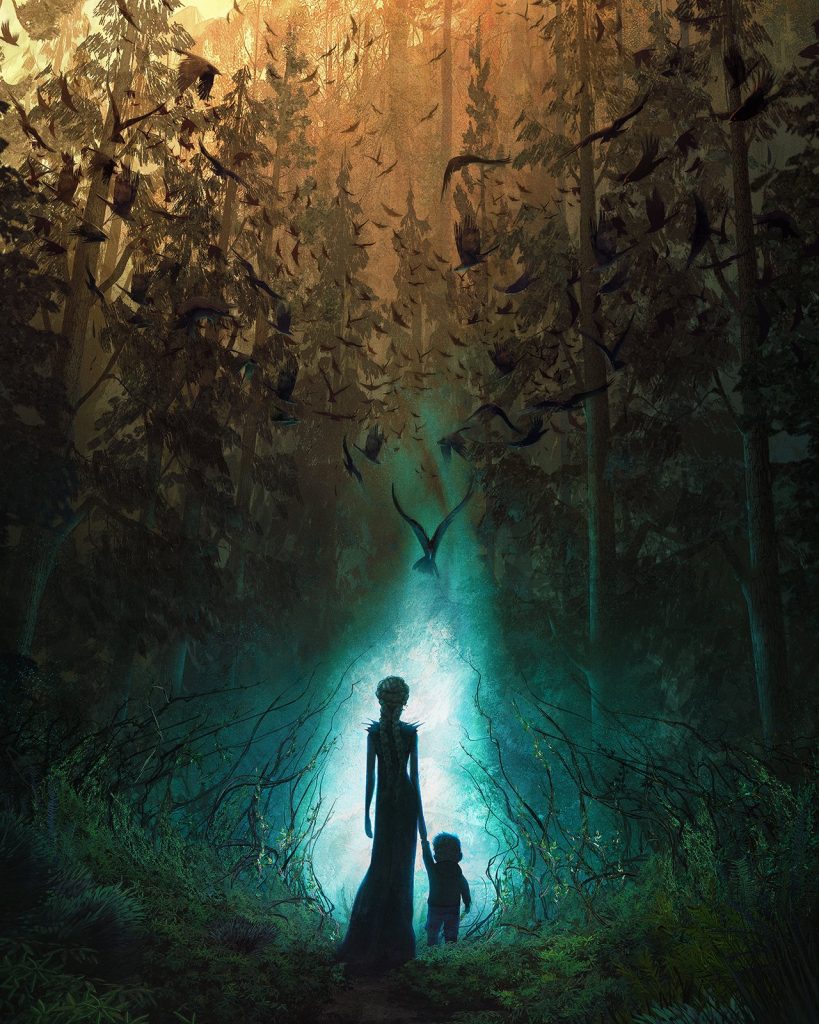 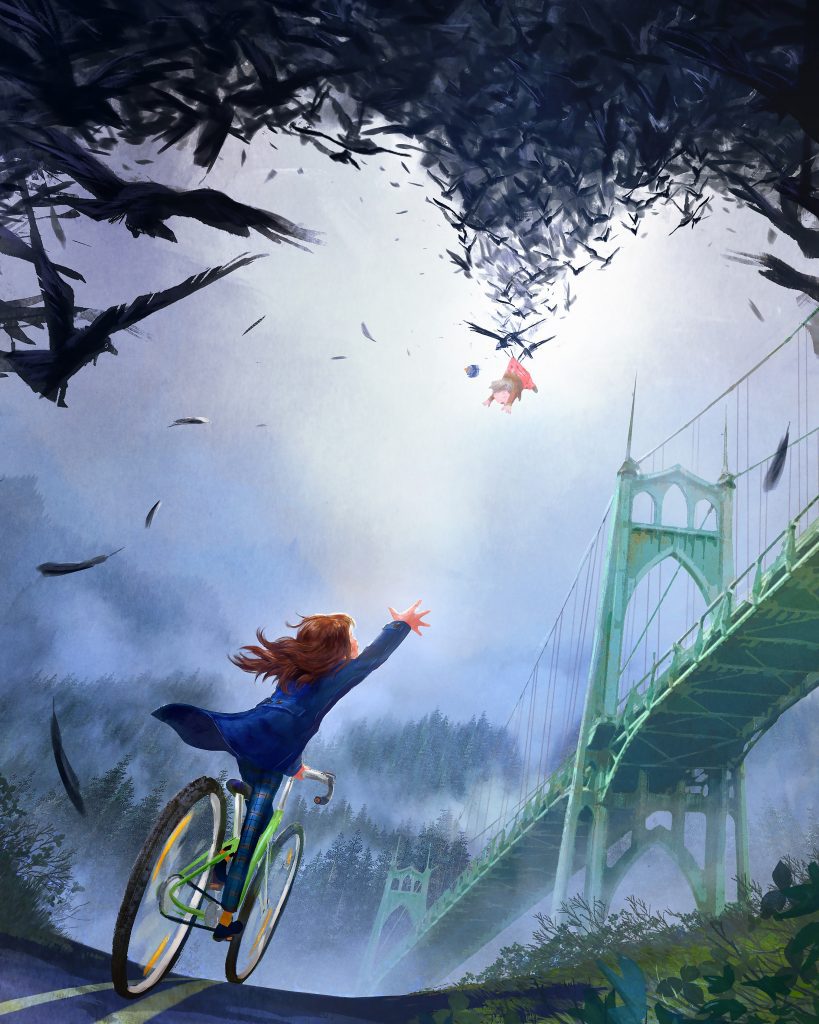