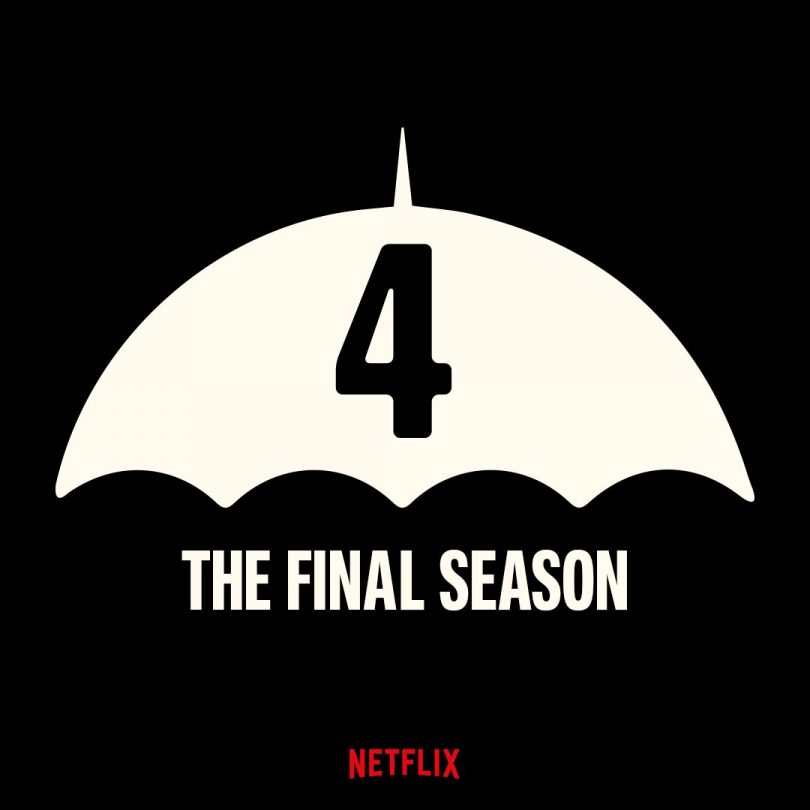 Netflix has renewed The Umbrella Academy for a 4th and final season, the streaming service announced Thursday morning on social media. Not many details have been revealed, but it has been confirmed that the upcoming season will be its last.

“I’m so excited that the incredibly loyal fans of The Umbrella Academy will be able to experience the fitting end to the Hargreeves siblings’ journey we began five years ago,” Blackman said. “But before we get to that conclusion, we’ve got an amazing story ahead for season four, one that will have fans on the edge of their seats until the final minutes.”

Spoiler alert for Season 3! The last time we saw the Hargreeves children they had reset the universe but at the cost of all of their powers. Meanwhile a devious and very much alive Reginald looked out into the city alongside his wife Abigail, who had been previously dead for most of the entire series so far. No doubt it will be up to the Umbrella Academy to once again save the world from some apocalyptic reckoning, although this time will be the last.

Are you looking forward to the 4th and final season of The Umbrella Academy? How do you think it will end?