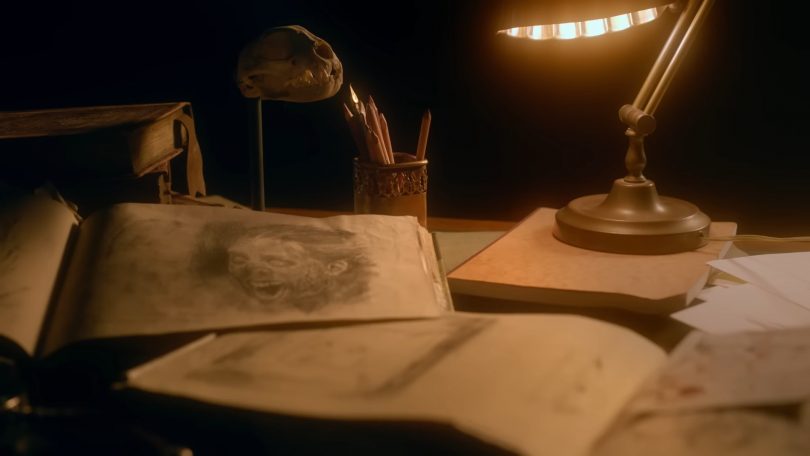 “Each of the episodes has a whole world,” del Toro explains in the first look trailer. “They present you with different delights. Some are savory. Some are sweet. You get a surprise from each of the bites.” Beginning October 25, Netflix will debut two features every night.