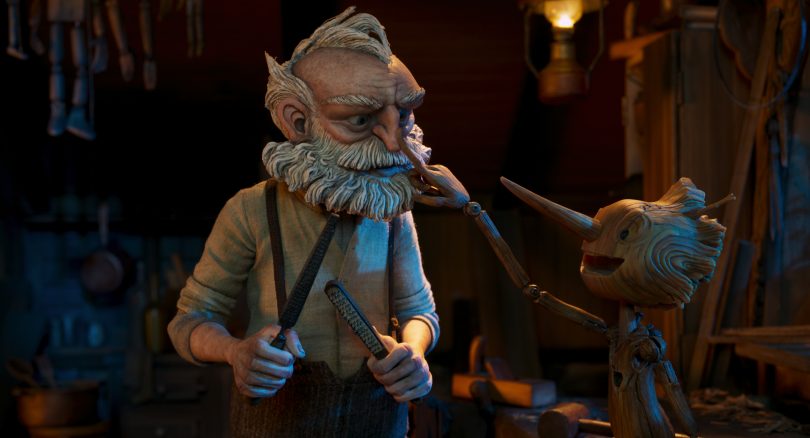 Guillermo del Toro is reimagining the classic tale of Pinocchio with a stop-motion animated film for Netflix. The official teaser trailer has just been released, and it looks absolutely gorgeous.

Pinocchio will be getting a theatrical release in November followed by a December release on Netflix. 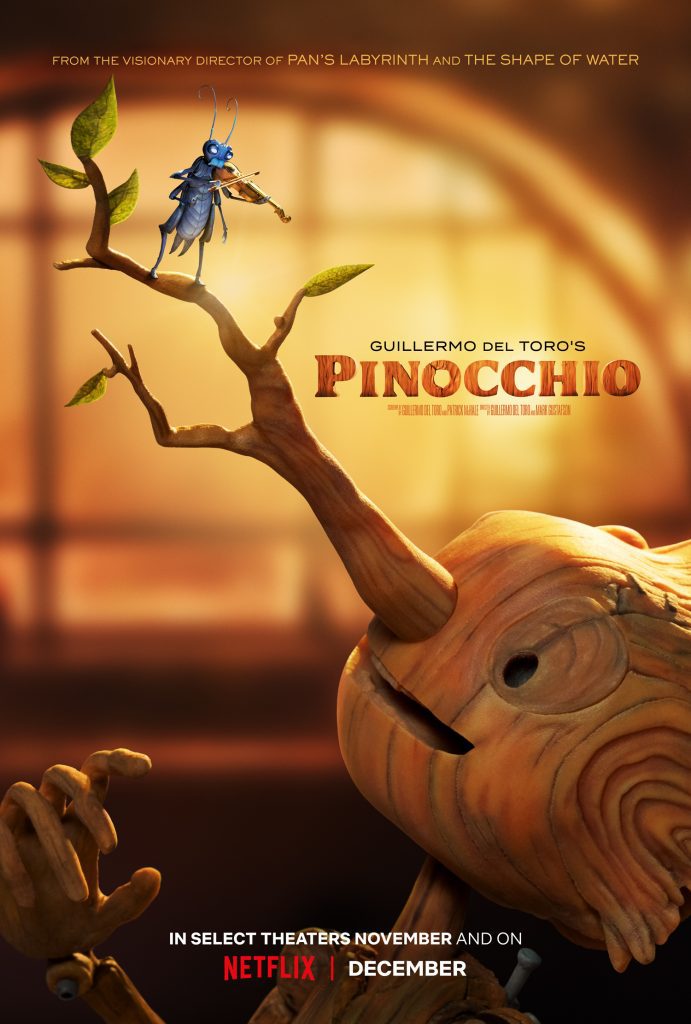