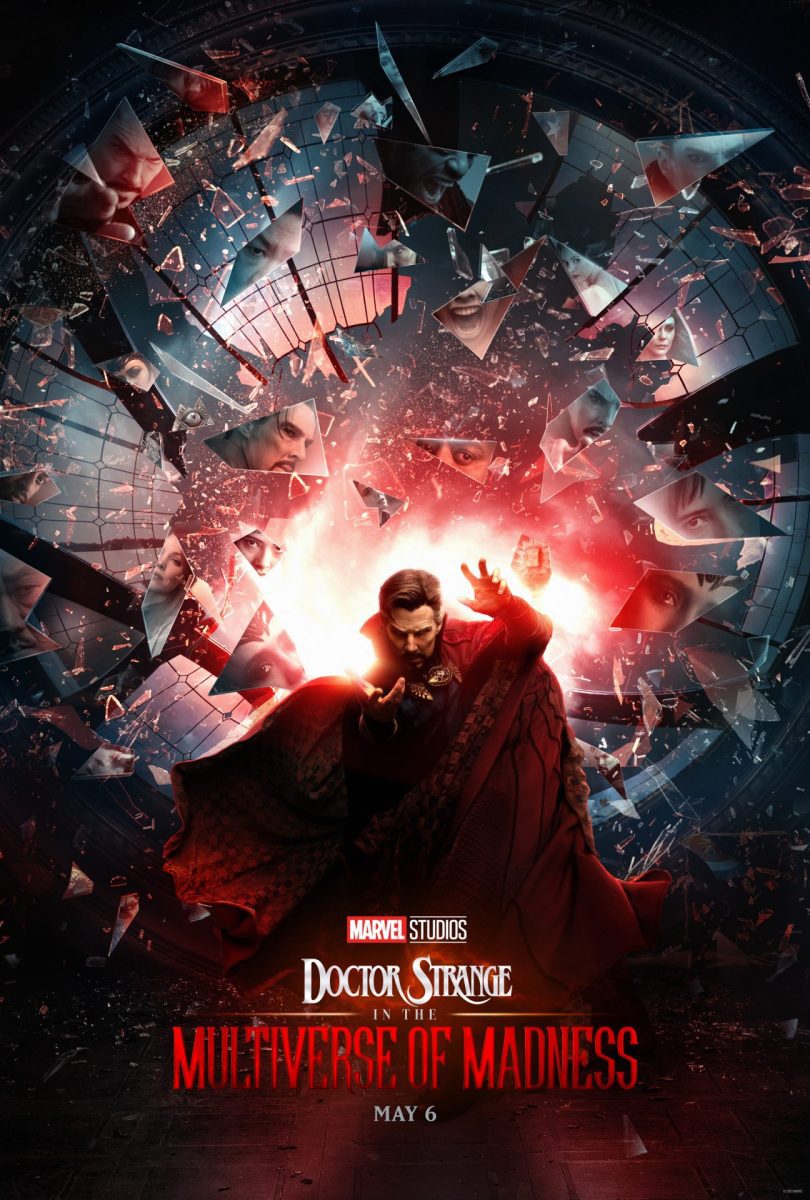 Written by Lee Roberts
SPOILERS FOR DOCTOR STRANGE MULTIVERSE OF MADNESS
SPOILERS FOR DOCTOR STRANGE MULTIVERSE OF MADNESS
SPOILERS FOR DOCTOR STRANGE MULTIVERSE OF MADNESS
At this point you should realize that if you have watched the movie or you don't care about spoilers, then continue on reading.
I want to break down the movie as much as I can but for the moment I can't do that. I've only seen it the one time so far and though I remember most of it, there were some scenes and lines I didn't quite hear from all the cheering going on. With that being said, for now I will talk about one scene in particular that could go either way. That scene is the apparent death of Wanda Maximoff aka the Scarlet Witch. At the end of the battle between Strange and Wanda, she decides to sacrifice herself by destroying Wundagore and the source of the Darkhold. When the mountain/temple came crashing and crushing down, Wanda was at the center-ish of it and gets crushed under it all. With a super wide shot, we see the temple fall and a red flash explode out from under at the moment it all falls. We are left assuming that Wanda is now dead from all the crushing weight, but is she?
My first thought was that she wasn't dead. The red energy cloud we see coming out from the temple is Wanda's magic but it's her using it to either protect herself or to transport herself. She is the most powerful witch and possibly sorcerer there is, so, why would it not be plausible for her to transport herself to another universe? Maybe she knows by doing this by just magic would mean having to use extreme amounts of her magic so that when she did there would be that explosion like cloud from the amount being used.

It's also possible that she still used the power of the Darkhold to transport herself. Just because the book was destroyed does not mean the magic of it was. It was shown that when Strange didn't have the book all he had to do was go to the source at Wundagore. All the spells were written in the temple walls and floors, so book or no book, Wanda could still use the power of the Darkhold. She could have picked or memorized any one of the spells that would allow her to survive the collapse of the temple on her.
And before you say that she gave that up at the end, I can ask, did she really? Just look at Strange. He used the Darkhold and when talking to Wong about the effects it might have on him, which should be something because it was said as long as you used the book you will have some sort of change and Strange used the book. That change we later see is him getting the third eye, which didn't seem to be a good sign going off of the other, other him. Now Strange might honestly have thought nothing was wrong with himself when he was talking to Wong but I don't think that is the case. He might not have known he was going to get the third eye but I think he at least felt something in him was not the same as before. Knowing that he still told Wong he was alright, so what is there saying that Wanda didn't do the same? Making Strange believe she was free from the hold of the Darkhold but not being changed to the point of self survival? Hmm, no, I don't believe that. She could have magiced way to another universe, maybe the one with her kids and the now dead Illuminati, were she could either live or take over.
I just don't see this being the last of the Scarlet Witch that we get to see. It might be the last of the evil version of her but I think with the whole multiverse just starting to wind up, there will be more of Wanda in the future of the MCU.