Home » Blogs » No Subtitles? No Problem for ‘You Won’t Be Alone’ 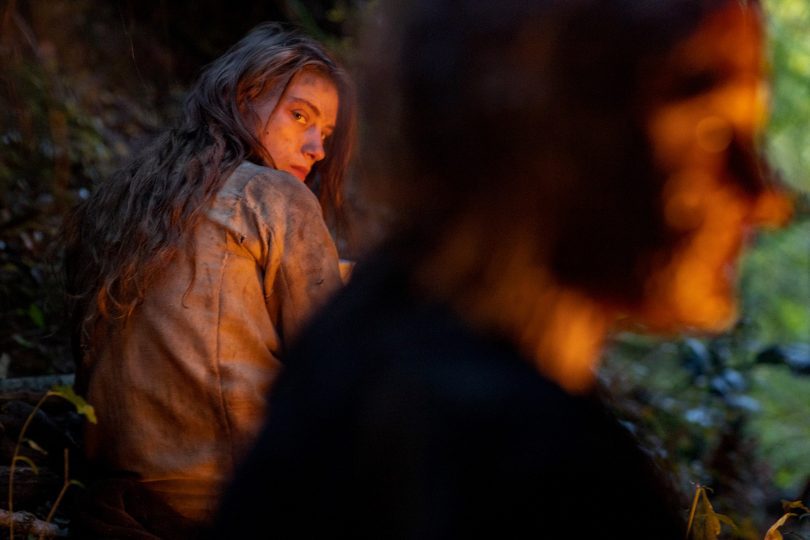 Mistakes happen. People and systems are imperfect. And no, I’m not talking about “The Slap” from the Oscars that all of social media has spent the past week dissecting and discussing. Although this does have to do with watching movies.

When we sit down in a theater to watch a film, we expect to see the film play on the screen the way the filmmakers intend for it to be viewed. Theaters are oftentimes even given specific instructions on how to properly project a film, especially if there is something unique about it such as varying aspect ratios like in The Grand Budapest Hotel. Nowadays with the majority of theaters using digital projection, it’s just a matter of playing the right file as opposed to an actual film reel. And while nine times out of 10 things go perfectly, there are occasional mix-ups.

That’s unfortunately what happened at my screening this past week of Goran Stolevski’s You Won’t Be Alone. “Set in an isolated mountain village in 19th century Macedonia,” according to the official synopsis, “You Won’t Be Alone follows a young girl who is kidnapped and then transformed into a witch by an ancient spirit. Curious about life as a human, the young witch accidentally kills a peasant in the nearby village and then takes her victim’s shape to live life in her skin. Her curiosity ignited, she continues to wield this horrific power in order to understand what it means to be human.” The film is in Macedonian with English subtitles, only our screening did not have said subtitles. And with the theater unable to fix the issue in time, I watched the entirety of You Won’t Be Alone without understanding any of the dialogue.

To be honest, it took longer than you would expect for me to realize that something was wrong. It’s not out of a question for a film to forgo subtitles entirely in the name of art. Just in the past year, West Side Story features Spanish without the use of subtitles. So when You Won’t Be Alone opened with a conversation between a shapeshifting witch and a new mother in Macedonian without any subtitles, I found it odd but not entirely strange. But then as the film went on, and there were more conversations and even a voice over throughout, the rest of the theater and I knew that there were supposed to be subtitles, which was later confirmed by the studio rep afterwards. 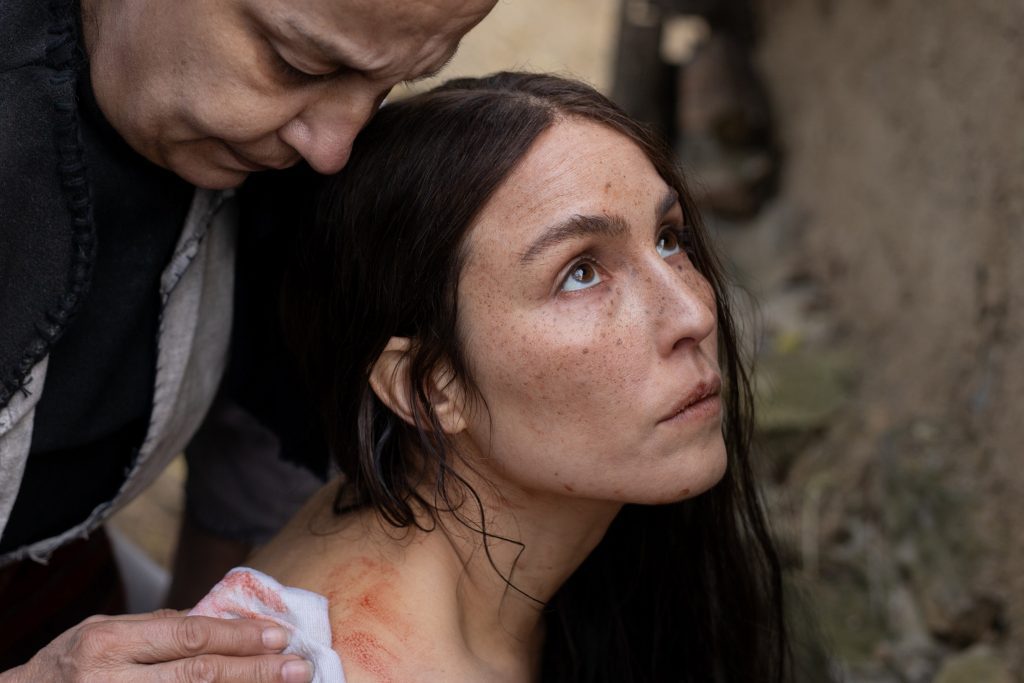 Normally watching a foreign film without subtitles would leave me in a state of confusion, but You Won’t Be Alone surprisingly makes it work. Director Goran Stolevski makes of point of showing more and telling less with its story. The film relies heavily on its visuals, showing the journey Nevena goes through in her desire to understand humans. In a way, my experience mirrored hers. Unable to understand what anyone was saying, I had to rely on what I saw and the context to figure out what was happening, just as Nevena watches and mimics other people in order to better understand them.

And when I say completely in the dark with the dialogue, I mean it. While I’m not fluent in Spanish, I can understand the language enough to pick up on words and phrases here and there. I know absolutely nothing about Macedonian; not a single word. And yes, that does still indeed hinder the film. There is still confusion, and I’m sure there are plenty of details that are lost in not understanding the dialogue, particularly with the voice over narration throughout the film. But I was still able to view the beauty in its story. In a way, it’s visuals became even more powerful and more instrumental in my understanding of what was going on. In one scene, a girl is crying and Nevena tries to imitate her because it’s something she’s never experienced before. There’s humor in the scene as she makes the face and sounds of someone crying but given the context it feels like she’s mocking the girl from their perspective. All is done without a single word.

I won’t be doing a full review of You Won’t Be Alone because I believe that would be unfair to the film and the filmmakers. I still haven’t seen the movie with subtitles, and it wouldn’t be right to critique something without a complete picture of it. Almost any other foreign film and I feel like I would have been completely lost. Instead, a mistake turned into an opportunity to see a film from a different perspective. Without subtitles, You Won’t Be Alone‘s strengths were all the more pronounced. It’s something I’ve never had happen before, and while I wouldn’t necessarily recommend it to anyone for a first time viewing, I’m thankful for the experience.