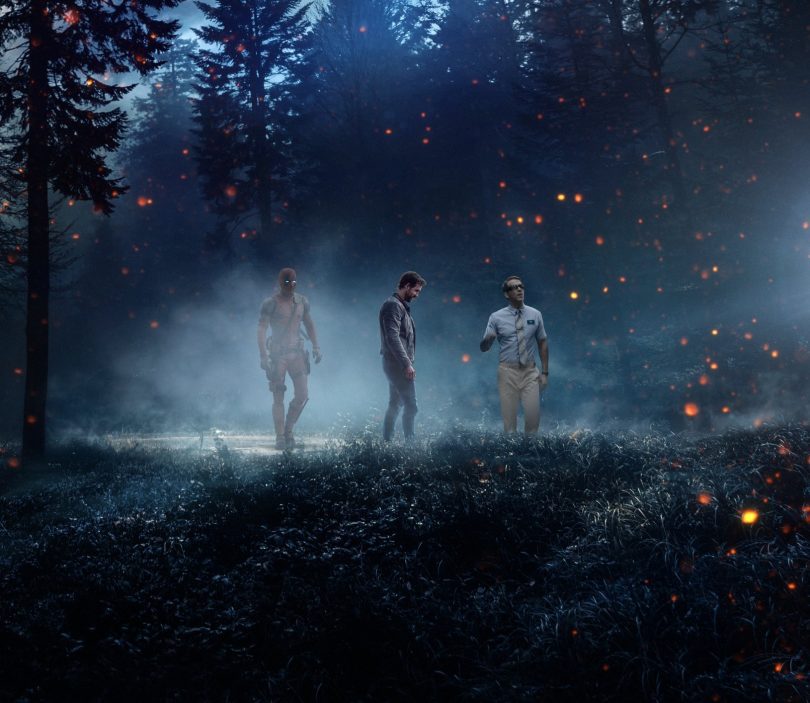 Deadpool 3 has found its director in Shawn Levy, according to The Hollywood Reporter. Levy will direct Ryan Reynolds with screenwriters Rhett Reese and Paul Wernick returning from their work on the first two in the franchise.

This will be the third time that Shawn Levy and Ryan Reynolds have worked together following 20th Century Studio’s Free Guy and the just released The Adam Project on Netflix. Both films have been well received by audiences and critics, with Shakefire calling Free Guy the “best of the video game world” and The Adam Project having “plenty of action, but also plenty of heart.”

The original Deadpool was directed by Tim Miller, with its sequel directed by David Leitch. Deadpool 3 will be the first in the franchise follow Disney’s acquisition of 20th Century Fox in 2019. Disney’s then-CEO Bob Iger reassured fans that the Deadpool franchise could remain R-rated following worries that it would go PG-13 under the Disney umbrella. In a social media post, Ryan Reynolds can expect the third film in his Shawn Levy Trilogy to be a tad more stabby.

No release date has been set for Deadpool 3.