Marvel Studios has released a new featurette for Moon Knight, going into more detail on the titular character, his mental health, and his multiple personas. “The tone is like Fight Club meets Indiana Jones,” says May Calamawy who plays Layla in the series.

Oscar Isaac goes on to call Moon Knight a legitimate character study. The series will explore both the Steven and Marc personalities of the character. In addition, Marvel has released a handful of new character posters showcasing the different personalities including Steven/Marc, Moon Knight, and Mr. Knight. Check them out below. 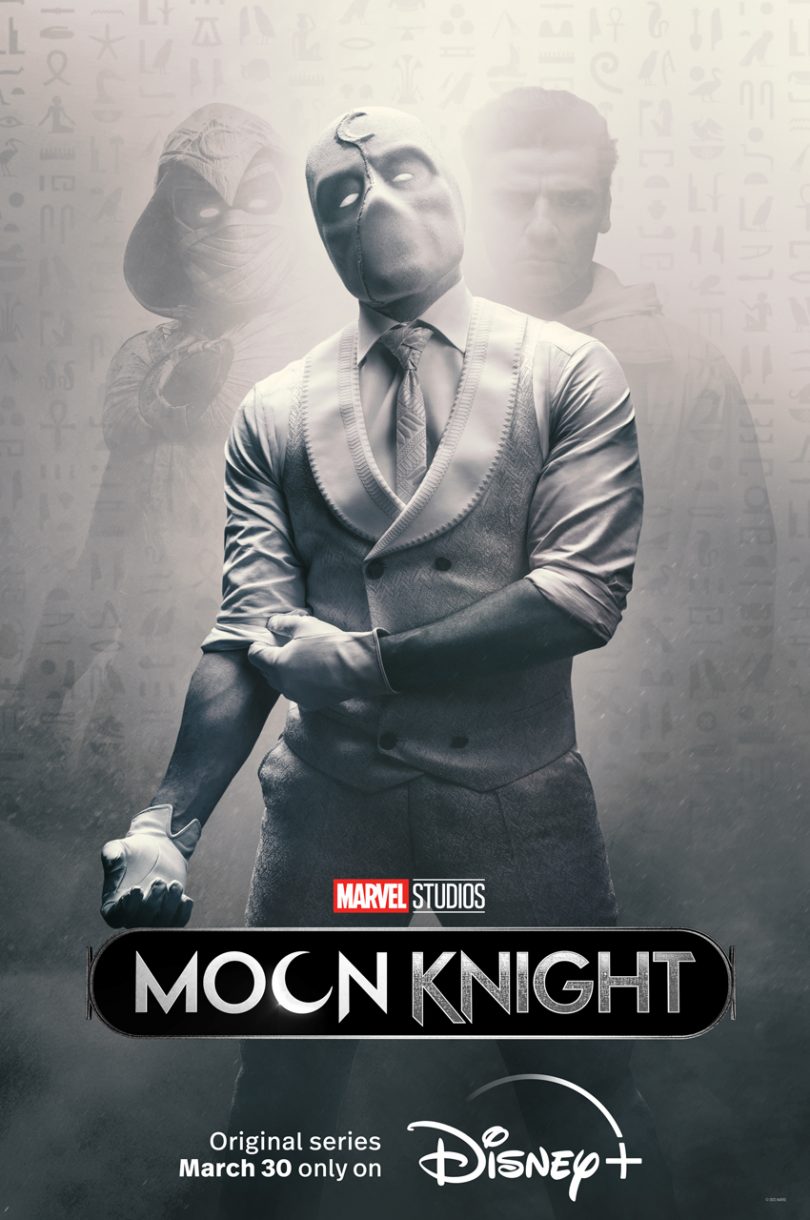 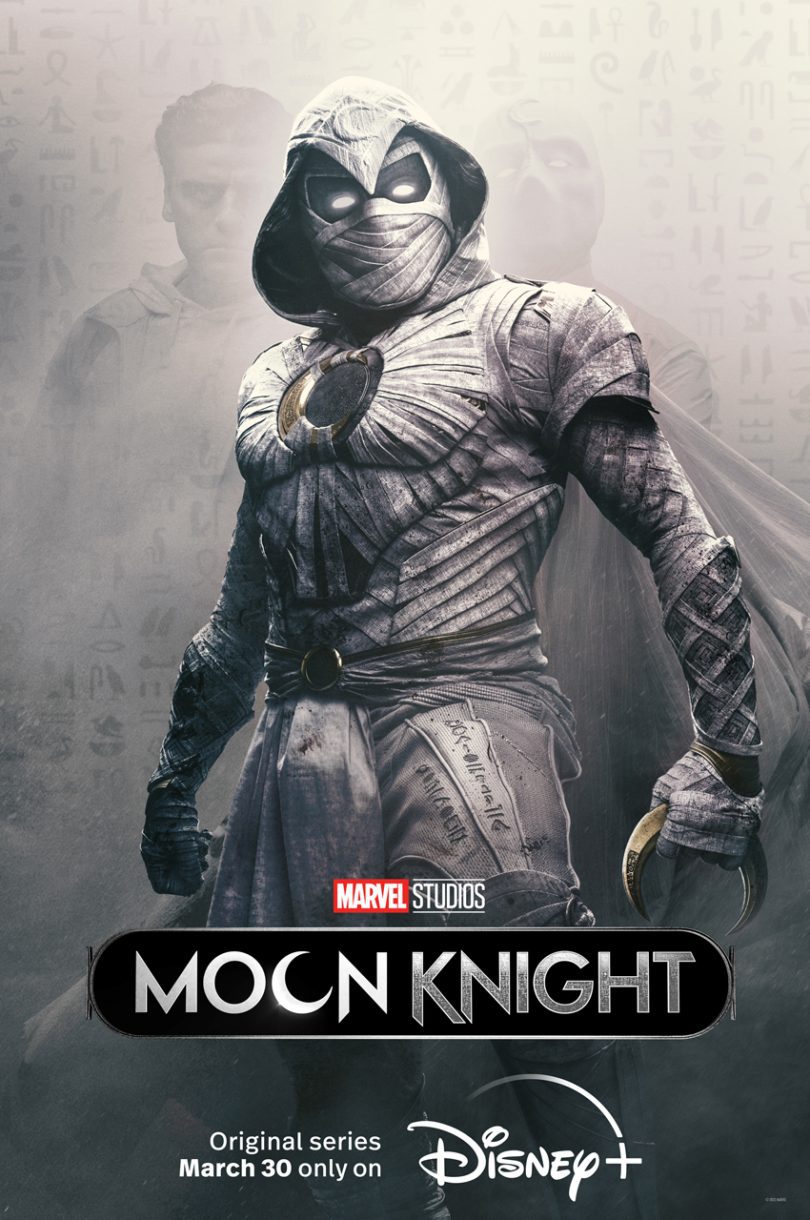 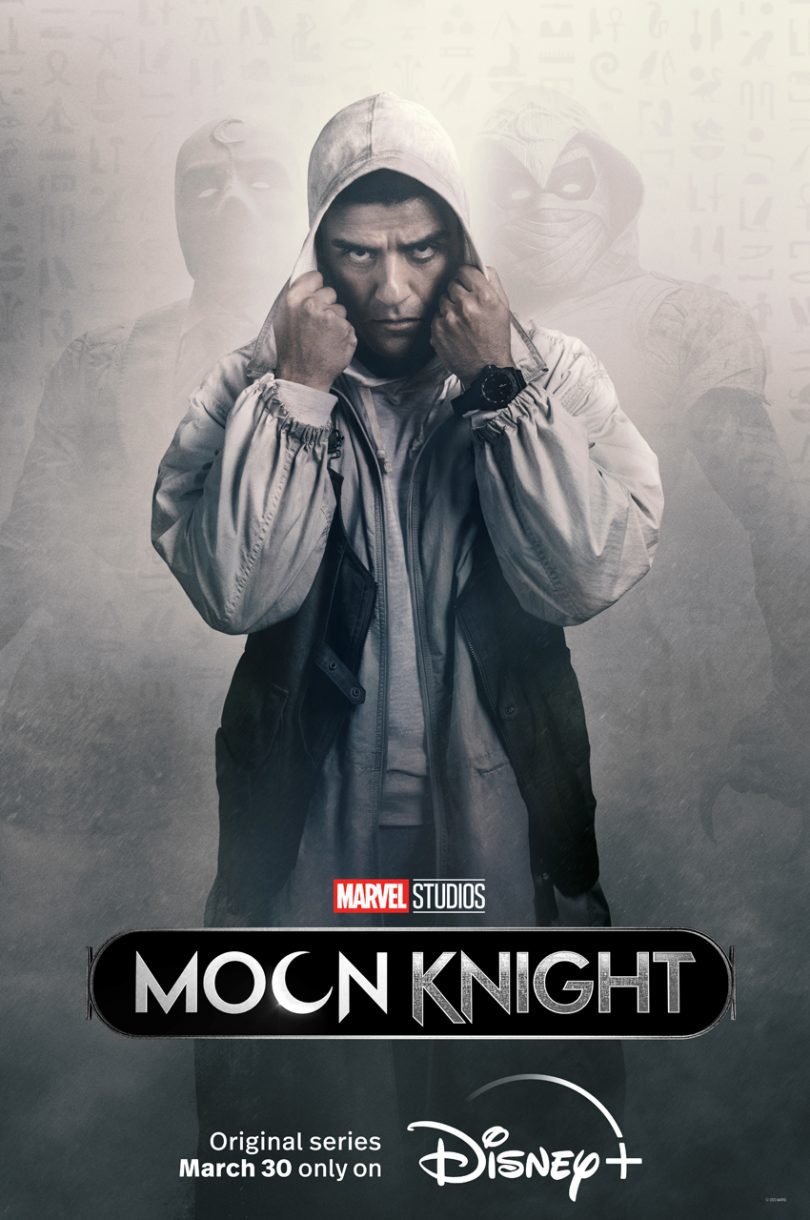