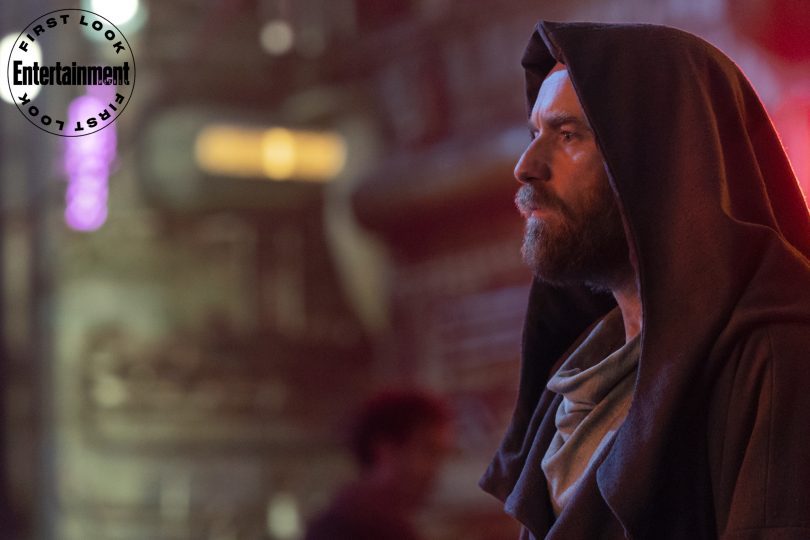 Entertainment Weekly has released the first images of Ewan McGregor’s return as Obi-Wan Kenobi in the upcoming Star Wars Disney+ series. McGregor will grace the cover for the April issue, which also happens to be the magazine’s final print issue before they move fully digital.

The new images give Star Wars fans the first look at the return of the Jedi master, complete with his blue lightsaber and signature robes. In addition, the magazine also reveals newcomer Moses Ingram as an Inquisitor named Reva, the main antagonist of the Disney+ series. Joel Edgerton also returns as Uncle Owen, facing off with this new foe. What we haven’t seen yet is Hayden Christensen’s return as Anakin Skywalker aka Darth Vader.

With the release of these new images, hopefully an official trailer is not too far off now. Obi-Wan Kenobi premieres May 25 on Disney+. 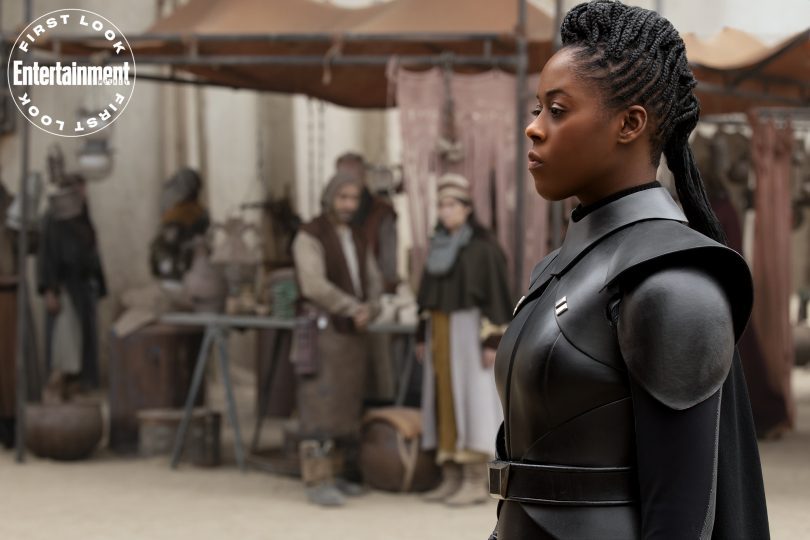 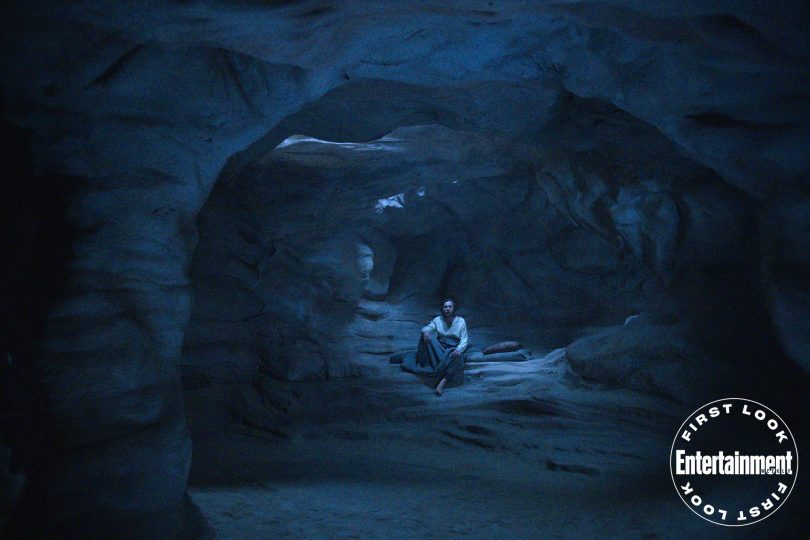 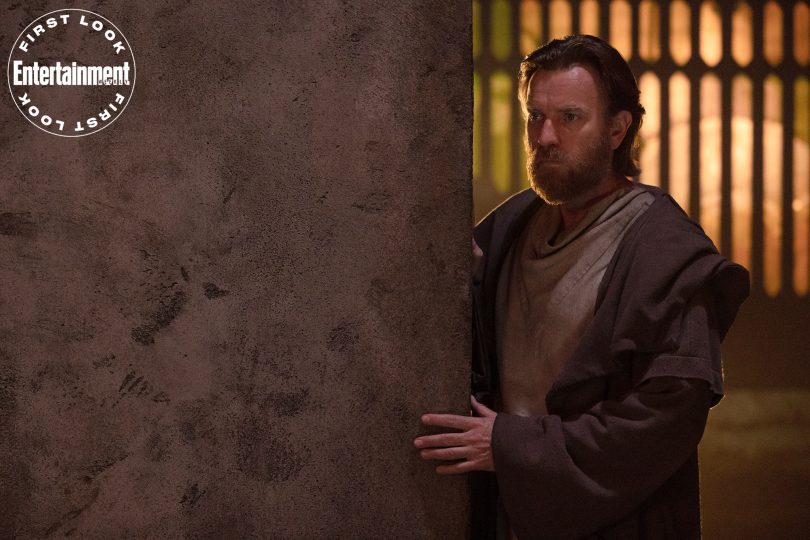 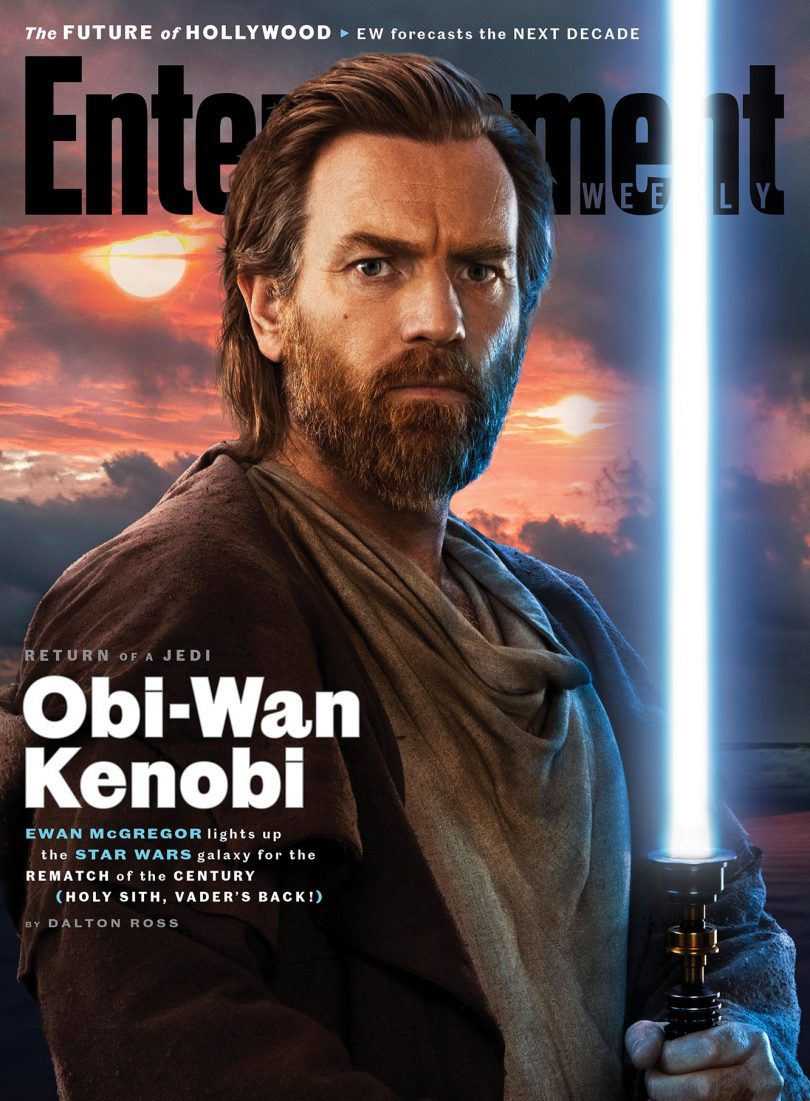