Home » Blogs » ‘Honk for Jesus. Save Your Soul’ Coming This September 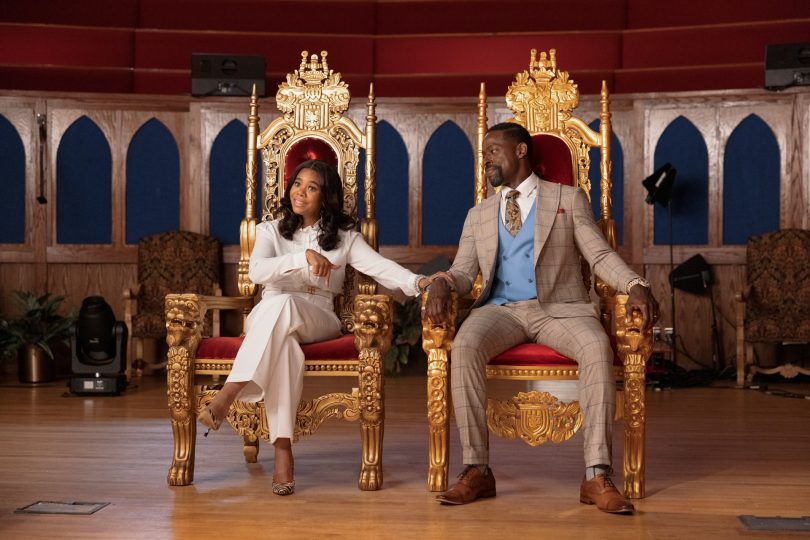 Focus Features has announced that Honk for Jesus. Save Your Soul. will be released in theaters and streaming on Peacock on September 2, 2022.

The film made its debut at the Sundance Film Festival, and marks the feature film debut of twins, director/writer Adamma Ebo and producer Adanne Ebo. The satirical dark comedy is stars Regina Hall and Sterling K. Brown and is being produced by Daniel Kaluuya under his 59% Productions banner.

“In Honk for Jesus. Save Your Soul., proud first lady of a Southern Baptist megachurch, Trinitie Childs (Regina Hall) carries immense responsibility on her shoulders. After a scandal involving her husband, Pastor Lee-Curtis Childs (Sterling K. Brown), the church is forced to close temporarily, leaving Trinitie struggling to manage the aftermath. Now Trinitie and Lee-Curtis must rebuild their congregation and reconcile their faith by all means necessary to make the biggest comeback that commodified religion has ever seen.” 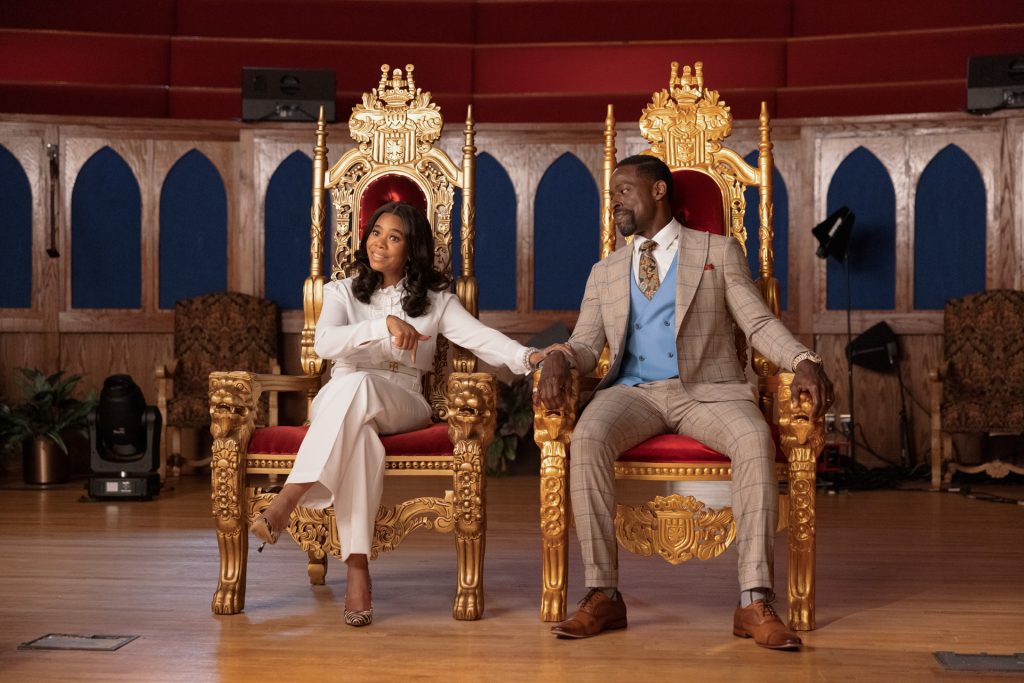