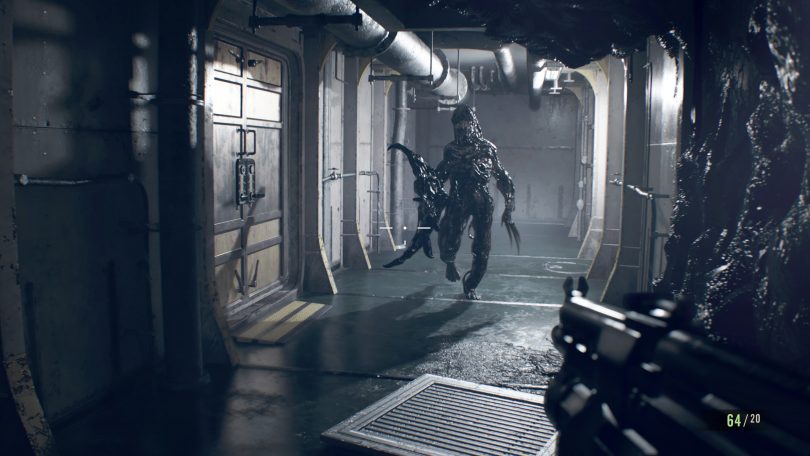 Capcom has announced that updated versions of Resident Evil 2, Resident Evil 3, and Resident Evil 7 biohazard will be released on PS5 and Xbox Series X|S later this year. Owners of PS4 or Xbox One versions of the games will also be able to upgrade their versions at no additional charge.

All three games were developed using Capcom’s RE Engine and will be feature enhancements including ray tracing, high frame rate and 3D audio. The PS5 versions will also include DualSense support for Haptic Feedback and Adaptive Triggers. 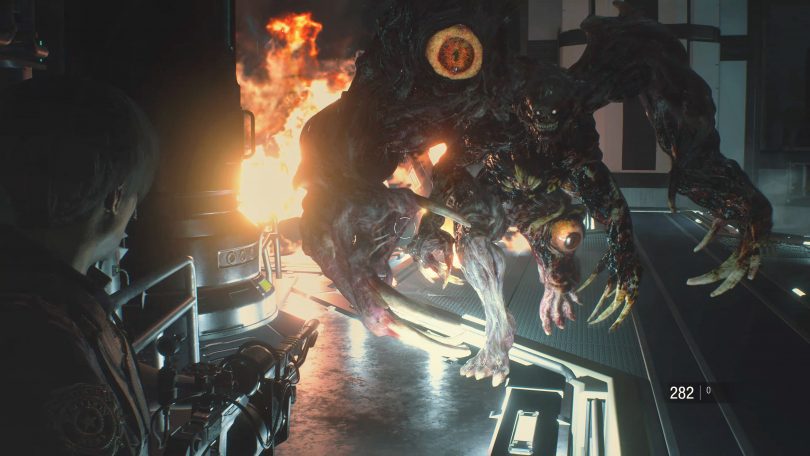 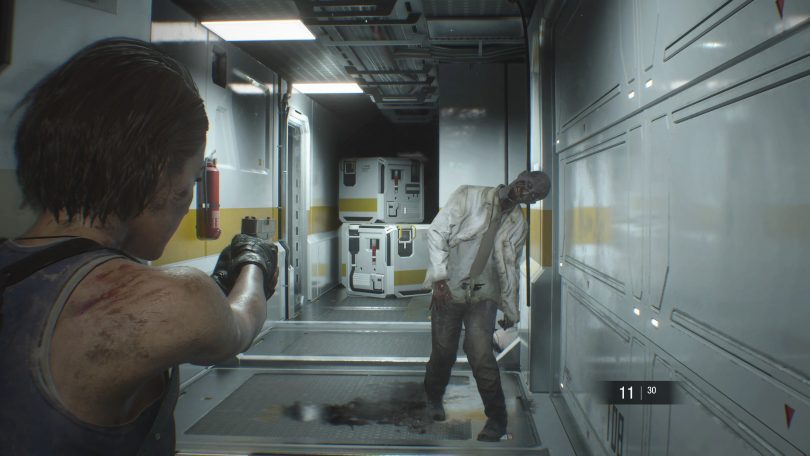