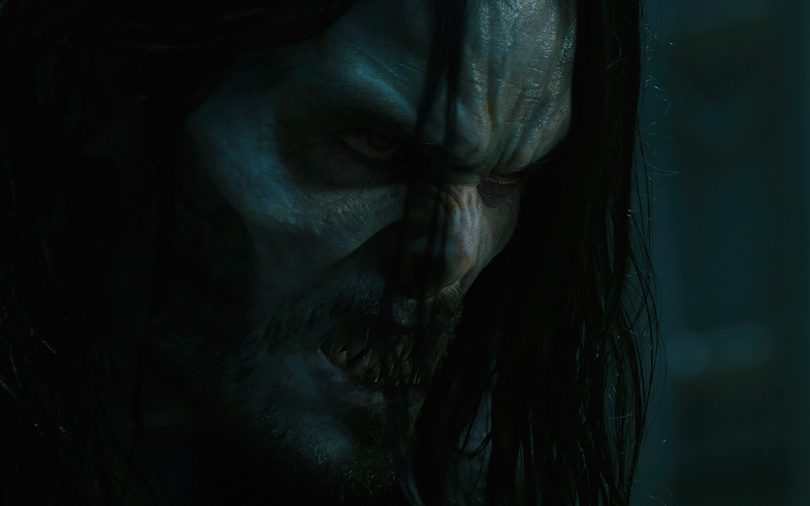 Sony has released the final trailer for the Morbius, showcasing the antihero’s internal struggle to be good or bad.

The upcoming superhero film has faced a number of delays. Originally set for release on July 10, 2020, the film was pushed back multiple times due to the COVID-19 pandemic. It was last delayed in January, just weeks before it’s release on January 28. According to Deadline, it was due to Sony’s big push for Spider-Man: No Way Home.

The latest and final trailer features more of Michael Keaton’s Adrian Toomes aka Vulture from Spider-Man: Homecoming as it further tries to relate the shared universes of Sony and Marvel. Morbius is a part of Sony’s Spider-Man Universe that includes Venom and the upcoming Kraven the Hunter.

Morbius releases in theaters on April 1.