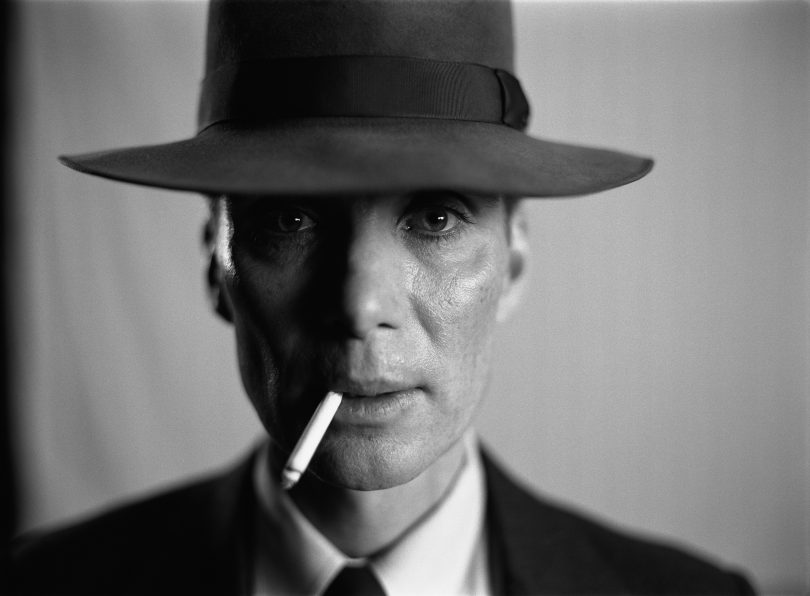 Universal Pictures and Syncopy have announced that principle photography has begun on Chrisopher Nolan’s Oppenheimer, releasing the first look at Cillian Murphy in the titular role.

Oppenheimer is Christopher Nolan’s latest film following 2020’s Tenet, and will be released in theaters on July 23, 2023. Written and directed by Nolan, the film is based on the biography American Prometheus by Kai Bird and Martin J. Sherwin.