Sony officially announced PlayStation VR2 back in January, detailing a variety of specs for its upcoming next generation virtual reality hardware, but today they have finally unveiled the first look at the headset design and updated PlayStation VR2 Sense controller design.

The design is inspired by the look of the PS5 family of products. You won’t find any sharp or flat edges on the PlayStation VR2, however. Everything has been designed with roundness in mind since both the headset and controllers are meant for constant human contact. The headband design from PSVR remains similar, with an adjustable headband and scope to fit a variety of heads ands faces. New additions include a lens adjustment dial, an overall slimmer design, vents to let air out, and a reduction in weight. 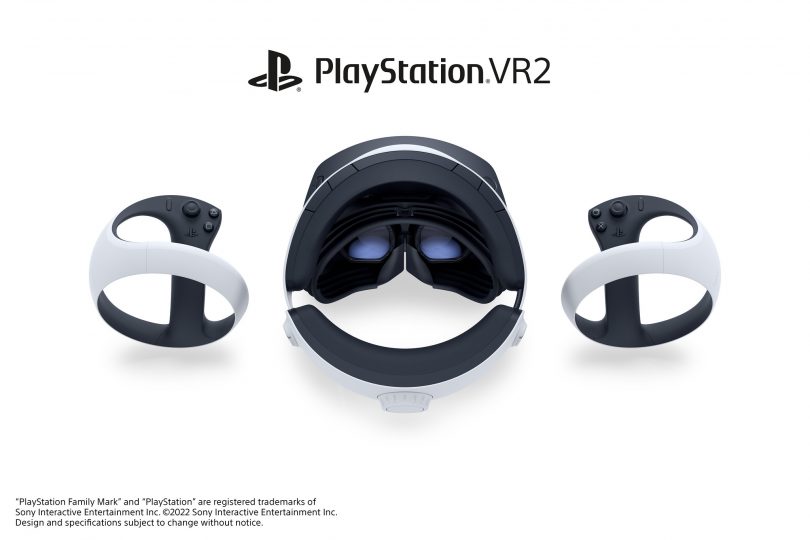 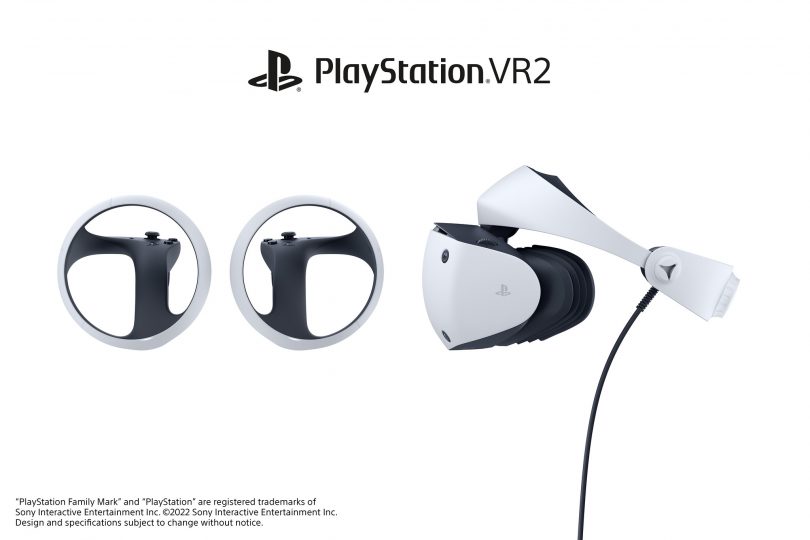 No price point has been announced yet, but Sony has said that dev units are already in the hands of creators. Fans can expect further announcements regarding its price and release date soon.