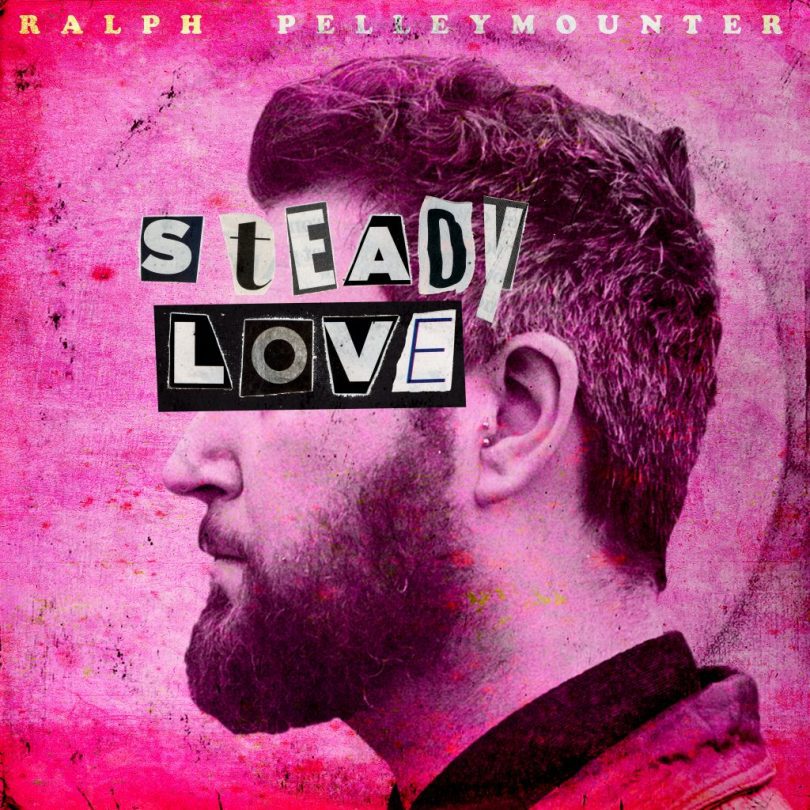 We previously spoke with UK artist Ralph Pelleymounter about his hit single “Wild Beast” in 2019. Since then he went on to release his own solo LP, Dead Debutante’s Ball. Then the pandemic hit. Now he’s back with a new single, “Steady Love.” Shakefire has an exclusive look at the song as we chatted with Pelleymounter ahead of its release tomorrow. Listen to an exclusive sample of “Steady Love” below, and read what Ralph has to say about its creation, writing music during the pandemic, and his latest collaboration with Bastille.

Also, scroll down below to check out an exclusive giveaway we have set up for “Steady Love.” To celebrate its launch, we’re giving away two t-shirts from Ralph Pelleymounter. Details on how to enter are below!

What inspired “Steady Love?”
So like a lot of people, I suddenly found myself spending most of my time indoors on a strict diet of TV and panic. Steady Love is a reaction to those “Will they, Won’t they’ stories.” I felt like that tired trope was stretched out so thin, I was left feeling that if they ever faced anything real the couples would simply fall apart. Did I mention I was watching too much TV at this point? So anyhow, I was watching these couples struggling to get through problems that a 5 minute conversation would solve while the world was really falling apart. I felt I wanted to write a song about love being strong and robust and able to see you through the drama rather than causing it. So Steady Love is that, a thank you to everyone who showed such strength and kindness during that tough time, with perhaps a problematic episode of Friends playing in the background.

Edith Wells from Fours joins you for “Steady Love.” How did she get involved in the track?
I’ve known Edith for ages, I’ve been lucky enough to tour with Fours a few times. Anyhow it was just a matter of giving her a call to see if she was free. A minor benefit of the destruction of the live music industry is that a lot of musicians have time to come in for a last minute session if you give them a call. I think her voice really lifts the track. I feel very lucky that we got her on it.

Can we expect another music video for “Steady Love” like we got for “Wild Beast?” Have any ideas on what it will entail?
I don’t think we’ll go as dark as Wild Beast. I have written a little something, it is a take on the tortoise and the hare story, only with an Ocean’s 11 style swindle and a bit of a sex scene. I believe Kismet Music are having a go at making it now. I love that they accepted the strange idea without hesitation and can’t wait to see how it turns out.

You co-wrote the title track for Bastille’s latest album, “”Give Me the Future,” that was just released earlier this month. How did that come about, and what was it like collaborating on an album in the middle of a pandemic?
Me and Dan (Smith, lead singer of Bastille) have known each other for ages and written lots of songs together, just until now none of them have been officially released. When Dan explained his idea for the album it just fit so well, the two of us writing songs about technology taking over our lives while on zoom. 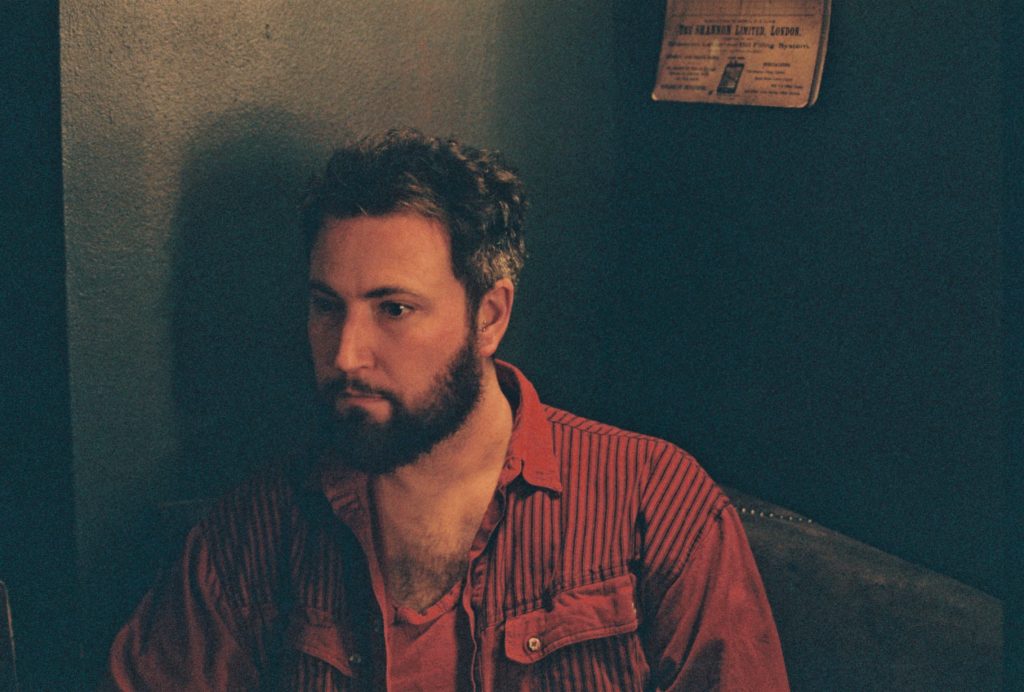 How has the pandemic influenced your music and creative process?
It has really opened up the possibility of remote writing, that’s been fantastic. I also guess it’s made me really not take anything for granted or as a given. I was right in the middle of touring and promoting my first album and then everything stopped and there was a real possibility that that would be the end of music for me but here we are, with a new song and gigs in the diary again.

You’re set to go back to live shows in April. What are you most excited about as you return to the stage?
I’ve really missed playing with other musicians, I’ve just had a couple of practices with real live musicians and it has been fantastic.

What other projects do you have coming up? Any more work for films? What about a new LP?
So frustratingly there is a couple of things that I can’t talk about yet, but I’d love to tell you about them when I can. Maybe next time?

You can follow Ralph Pelleymounter through his official website. “Steady Love” is out tomorrow, February 25th on all major platforms. You can see Ralph perform live at The Social in London on April 6th. Tickets are available now. 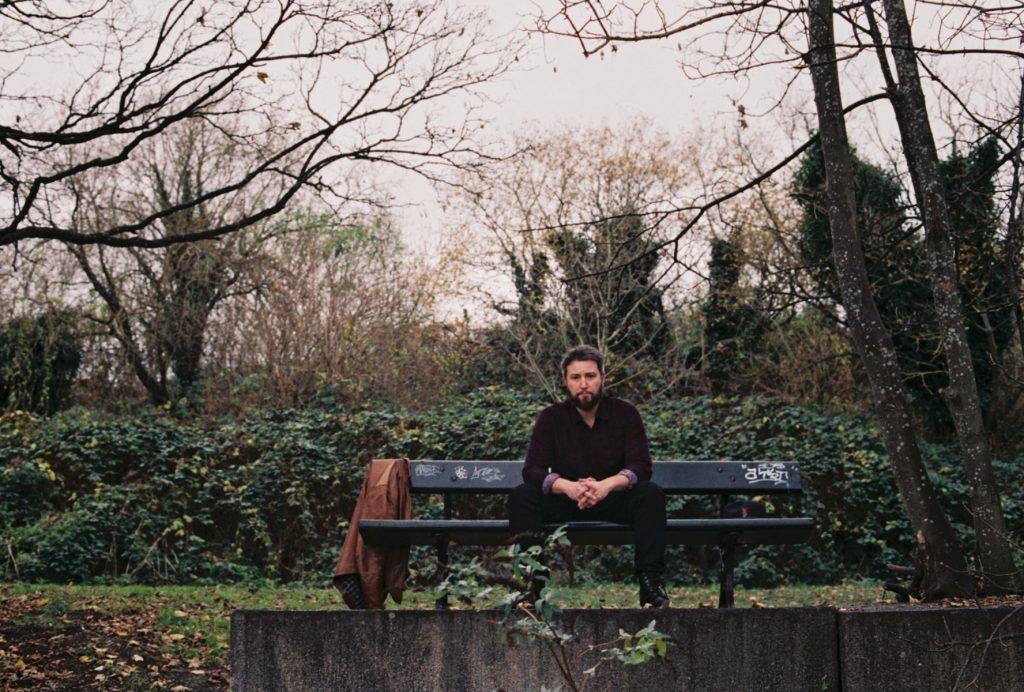 To celebrate the release of “Steady Love,” we’re giving away two (2) Ralph Pelleymounter “Steady Love” t-shirts (colors may vary). Fans will have the chance of winning one on both Twitter and Facebook. Simply follow the instructions below:

That’s it! We will select two winners, one from Twitter and one from Facebook, to receive a shirt. You can double your chances of winning by doing the above for both. We will randomly select two winners from all eligible entries on Tuesday, March 1, 2022. Good luck! 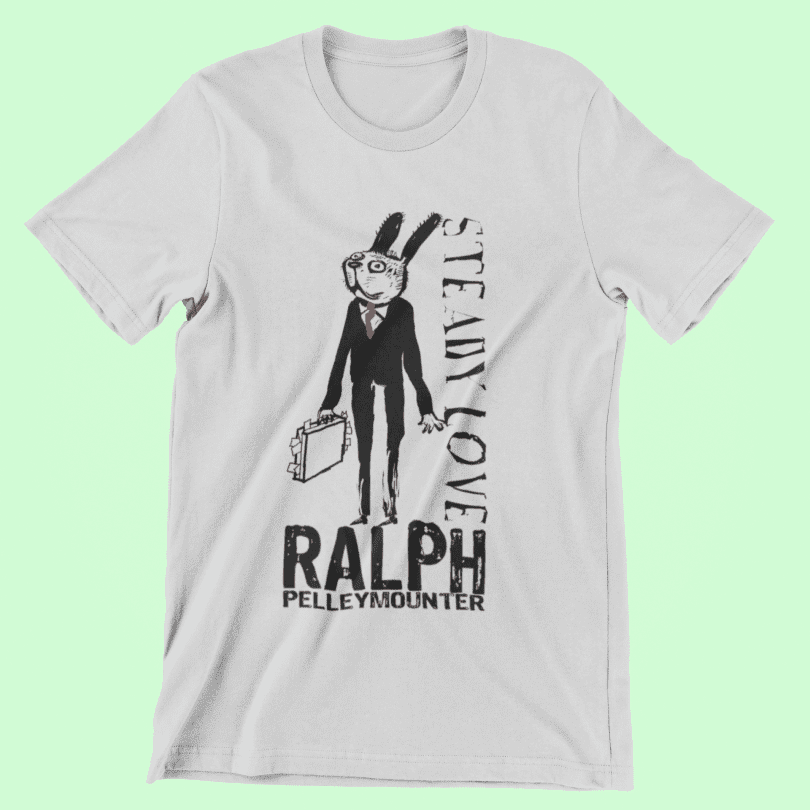 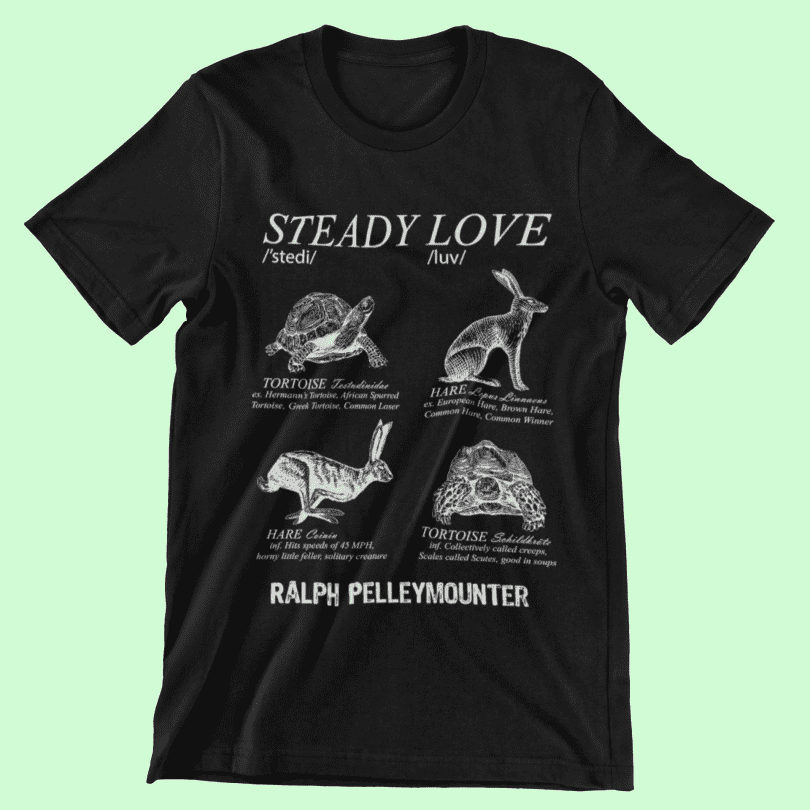