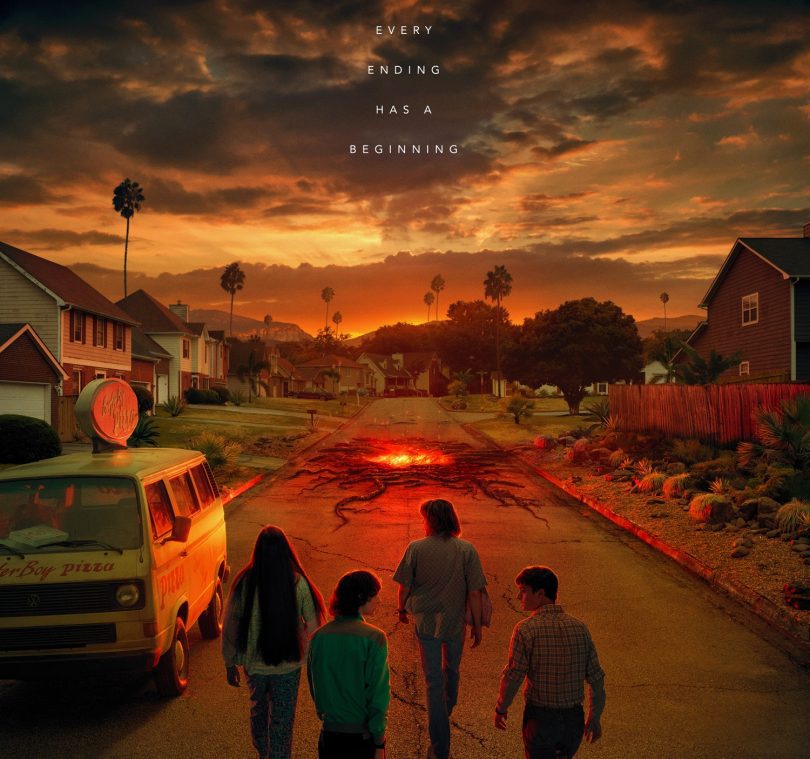 Stranger Things Season 4 will be released in two volumes, with Vol 1 premiering on May 27 followed by Vol 2 on July 1. In addition, Stranger Things will end with a fifth and final season.

The Duffer Brothers released a letter to fans announcing the release date and confirmation of Season 5. “With nine scripts, over eight-hundred pages, almost two years of filming, thousands of visual effects shots, and a runtime nearly twice the length of any previous season, Stranger Things 4 was the most challenging season yet, but also the most rewarding one. Everyone involved is incredibly proud of the results, and we can’t wait to share it with you.”

Season 4 will also be the beginning of the end of the series.

“Seven years ago, we planned out the complete story arc for Stranger Things. At the time, we predicted the story would last four to five seasons. It proved too large to tell it in four, but — as you’ll soon see for yourselves — we are now hurtling towards our finale. Season 4 will be the penultimate season; season 5 will be the last.”

That does not necessarily mean the end of the Stranger Things franchise, however. The door is open for potential spin-offs as the Duffer Brothers go on to say, “there are still many more exciting stories to tell within the world of Stranger Things; new mysteries, new adventures, new unexpected heroes.” Season 5 will no doubt be the end of the main story.

The news comes alongside five new posters for the Netflix series showcasing all of the important locations for the season including Russia, California, the lab, and the newly introduced Creel House.

The official synopsis for Stranger Things 4 is:

It’s been six months since the Battle of Starcourt, which brought terror and destruction to Hawkins. Struggling with the aftermath, our group of friends are separated for the first time – and navigating the complexities of high school hasn’t made things any easier. In this most vulnerable time, a new and horrifying supernatural threat surfaces, presenting a gruesome mystery that, if solved, might finally put an end to the horrors of the Upside Down. 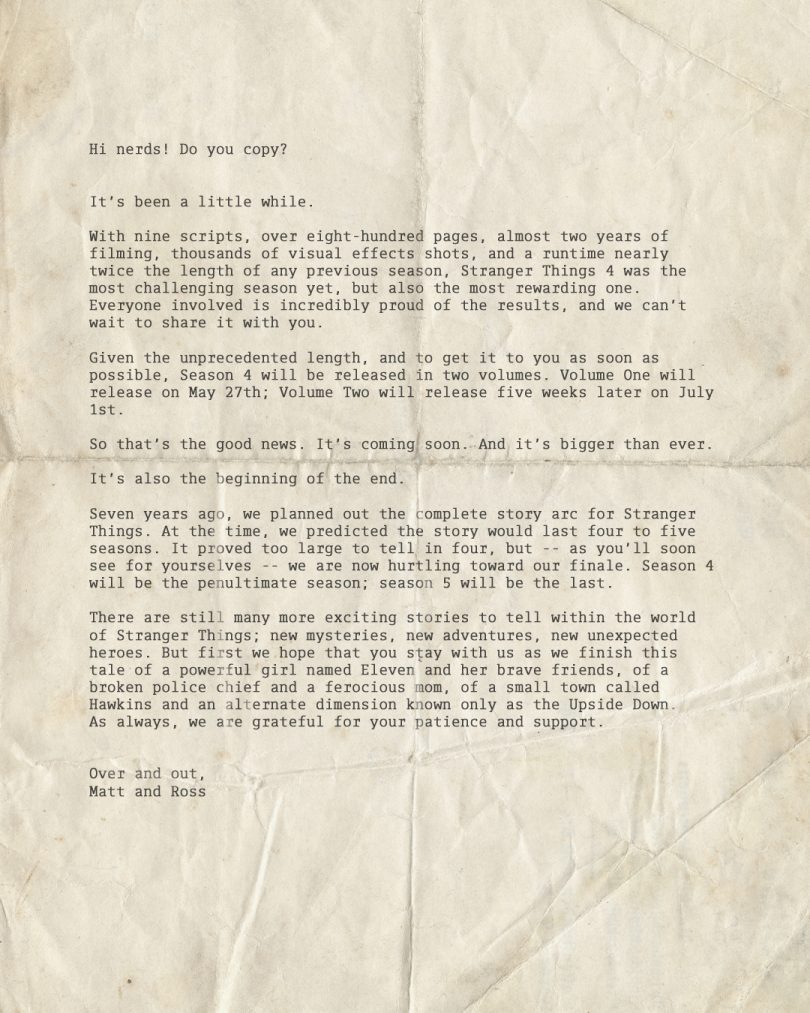 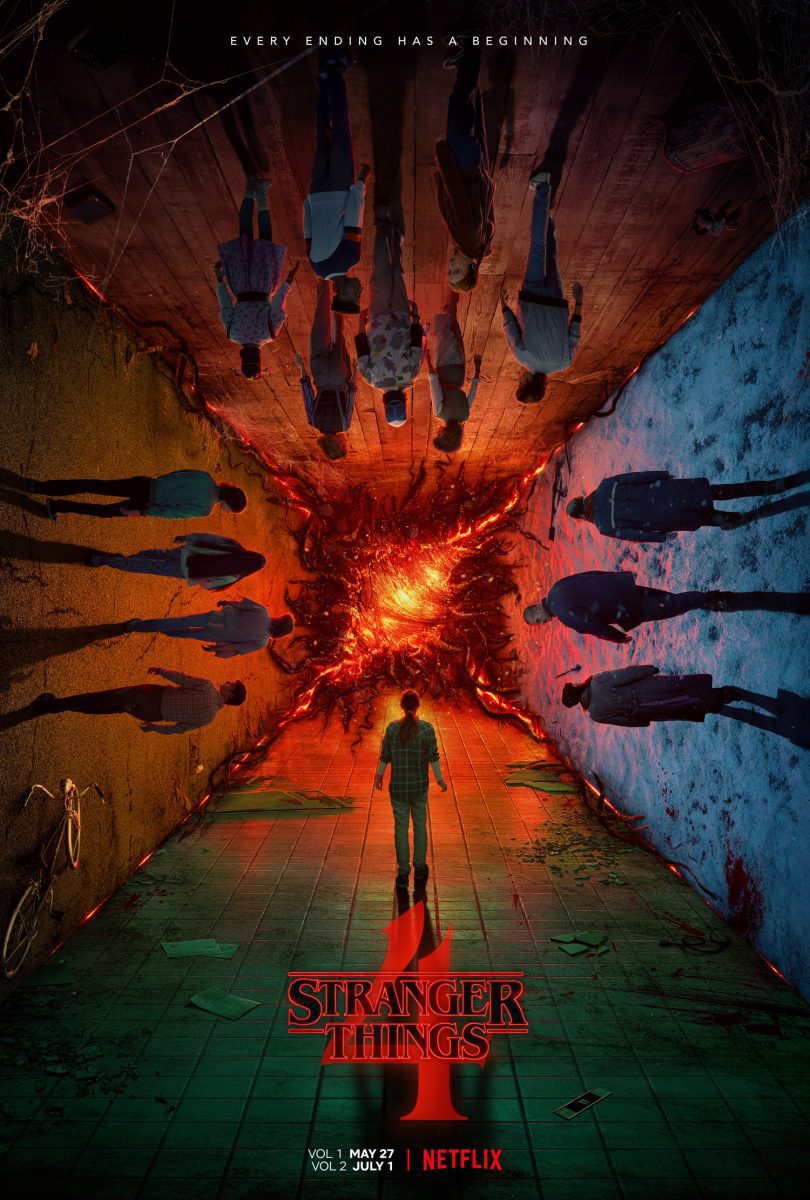 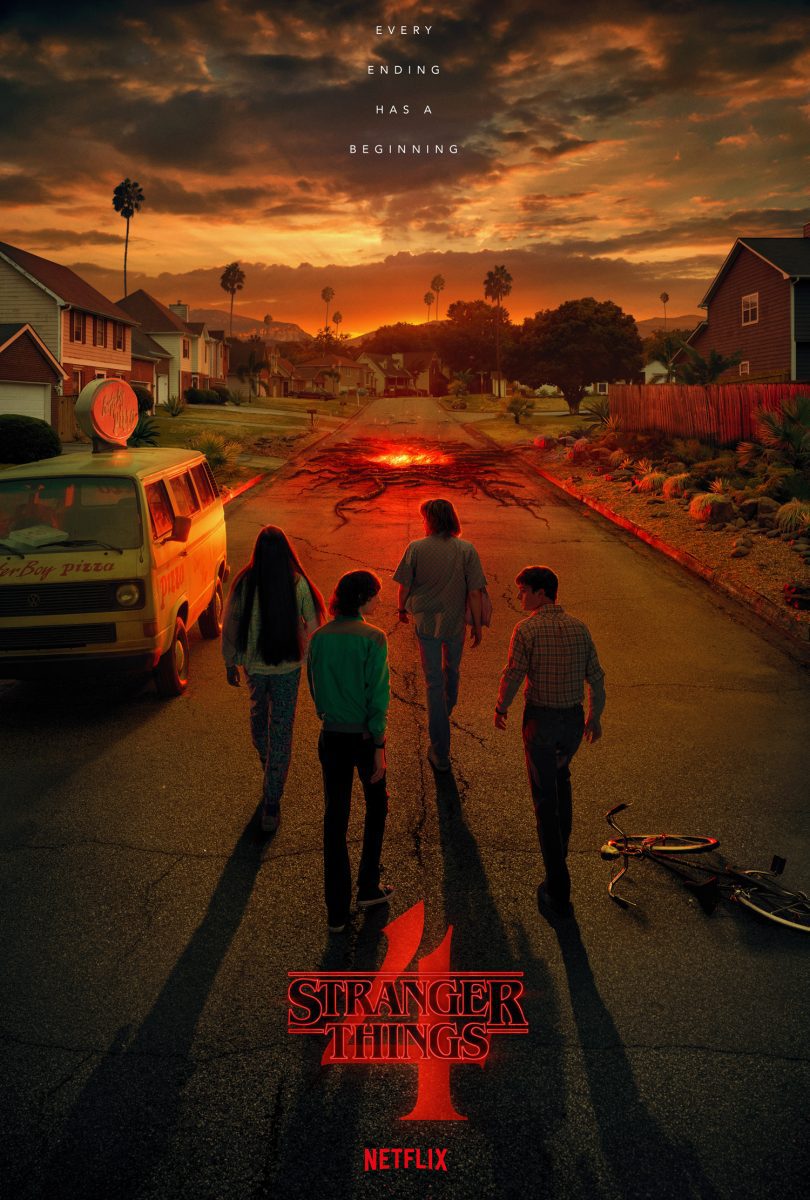 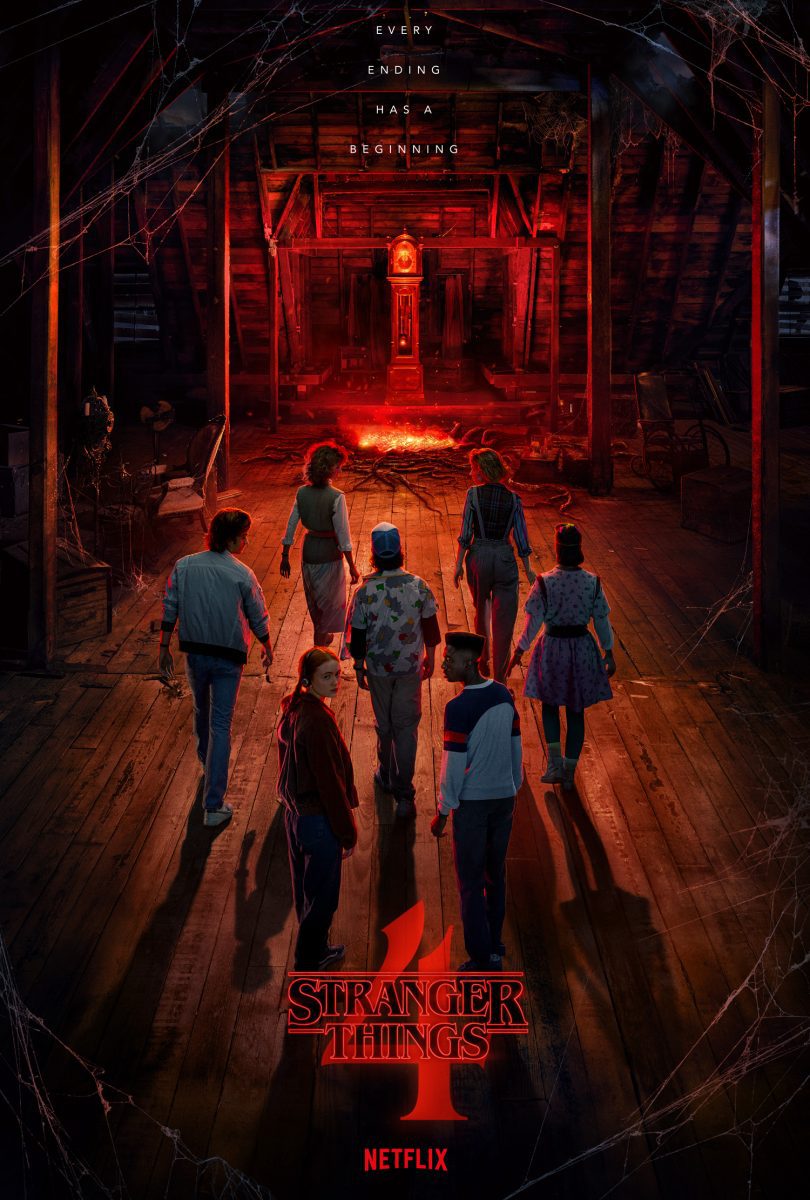 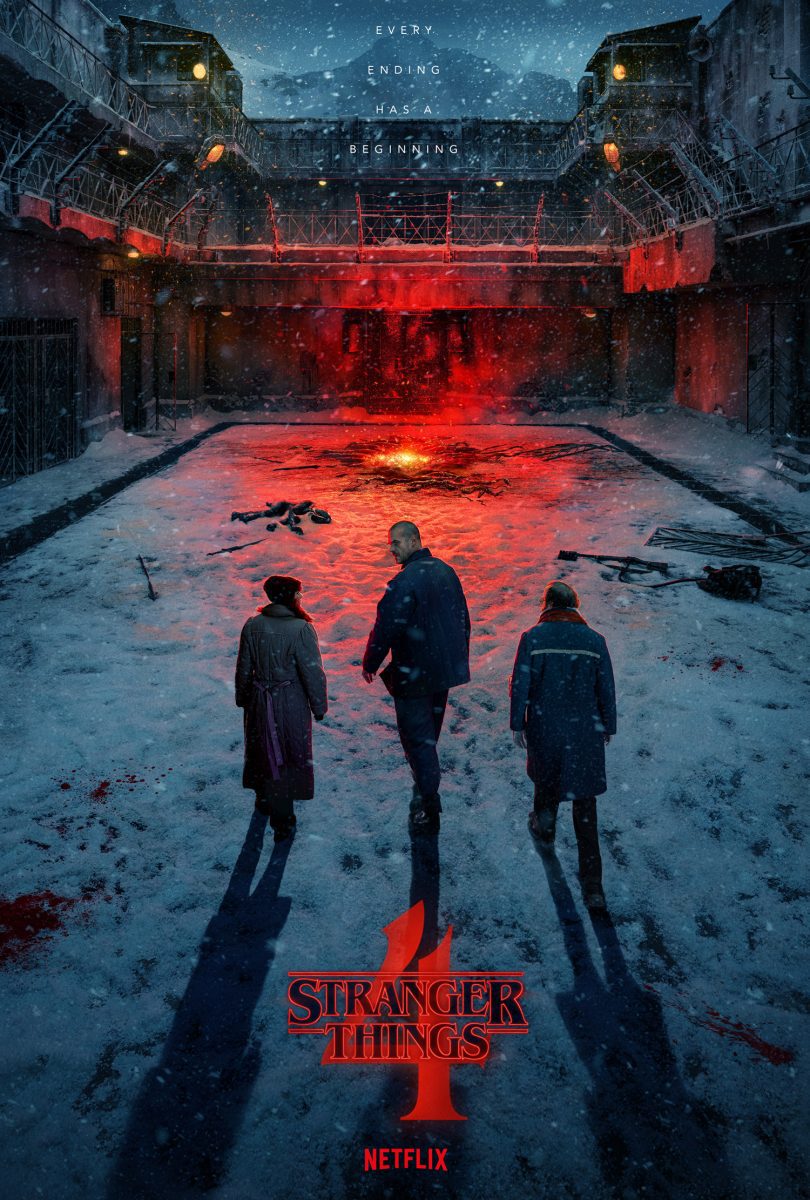 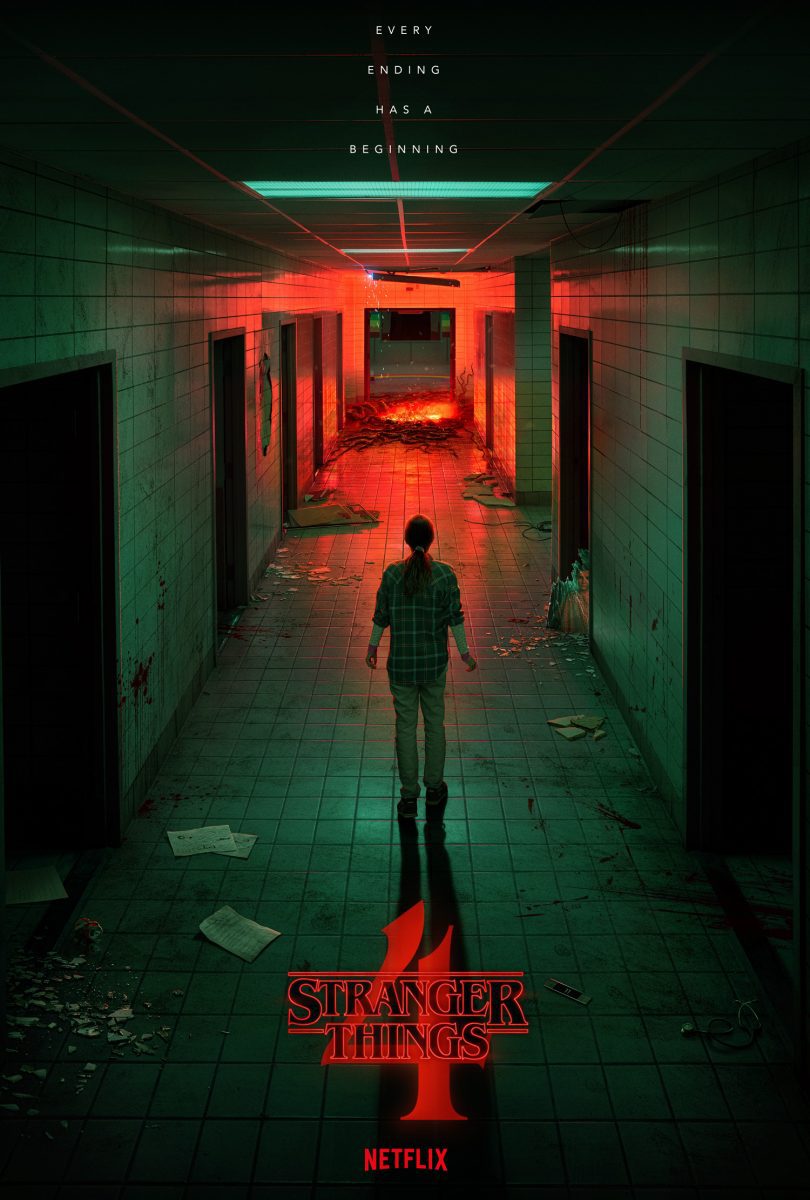