The Atlanta Film Society has announced the first wave of films that will debut at the 2022 Atlanta Film Festival + Creative Conference. The film festival runs from April 21 – May 1, 2022. Last year, nearly 200 films were selected out of over 9,500 submissions.

This first wave of films is but a small sampling of what the full festival will feature and includes two narratives, two documentaries, a music video, and an experimental short.

More information about the 46th Annual Atlanta Film Festival can be found on their website.

YOU RESEMBLE ME (Tu me Ressembles)
Directed by Dina Amer
USA/France/Egypt, French/Arabic, 91 minutes

Cultural and intergenerational trauma erupt in this story about two sisters on the outskirts of Paris. After the siblings are torn apart, the eldest, Hasna, struggles to find her identity, leading to a choice that shocks the world. Director Dina Amer takes on one of the darkest issues of our time and deconstructs it in an intimate story about family, love, sisterhood, and belonging. 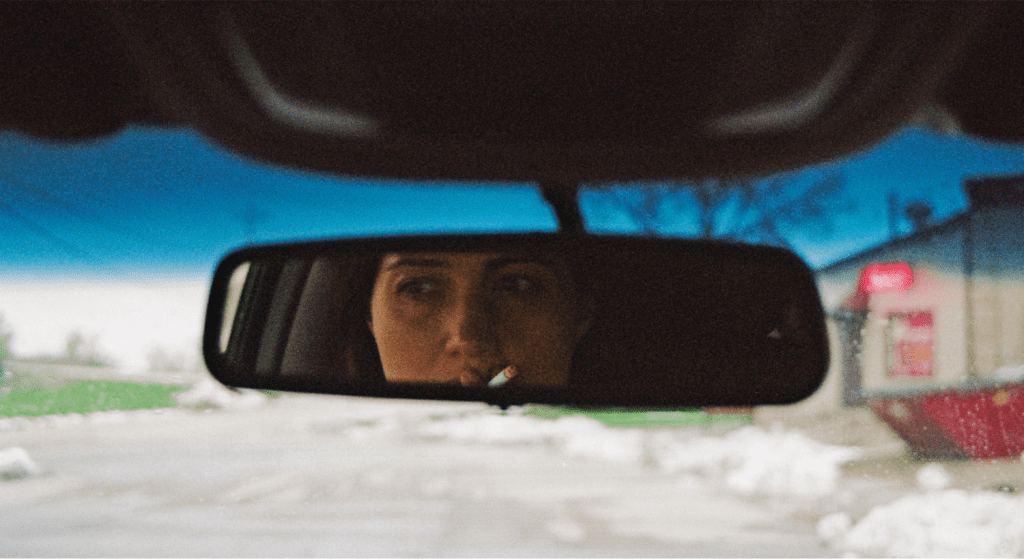 An invitation to reunite with her estranged Lakota family launches a grieving young woman (Lily Gladstone) on an unexpected road trip from the Midwest toward the Texas-Mexico border. In this largely solitary journey with an unknown destination, Tana navigates the complex, post- 2016 election social climate, and a natural landscape that is increasingly surreal. Along the way, she bonds with unexpected people that are as much a part of the landscape as the mountains and roads. At times at ease, at times on edge as a woman traveling alone, familiar faces and strangers shape her journey as she grapples with the pain of her recent loss and seeks to understand her place in the world. 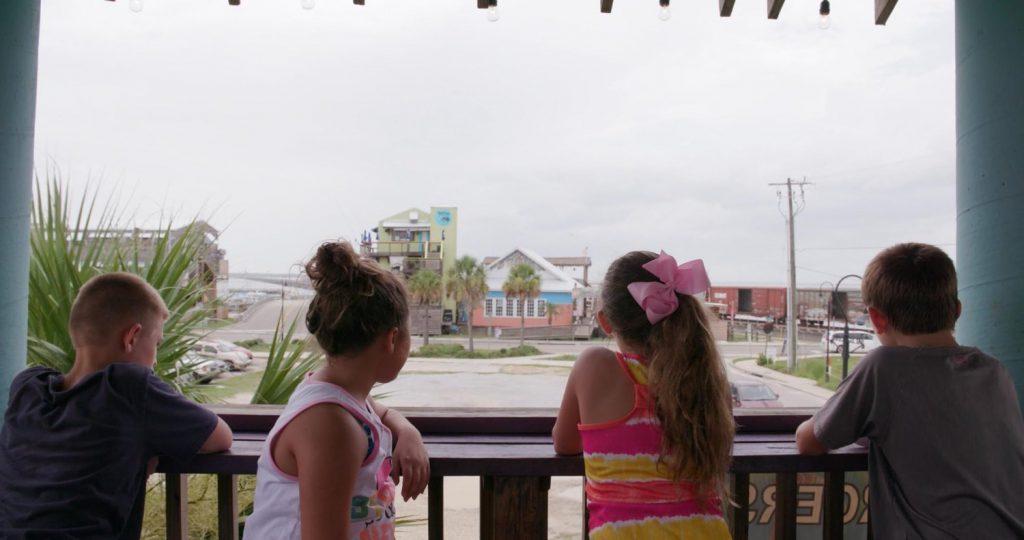 In the Bones is a lyrical documentary that explores the personal and political by interweaving the lives of 12 characters living in Mississippi during a legislative session in which equal pay for equal work and abortion rights are being decided. Although set in three distinct regions of Mississippi, In the Bones is a much broader exploration of our culture, an unsettling portrait of America that shines a light on the weight women live under in this country and also the resilience expressed in everyday acts of survival. 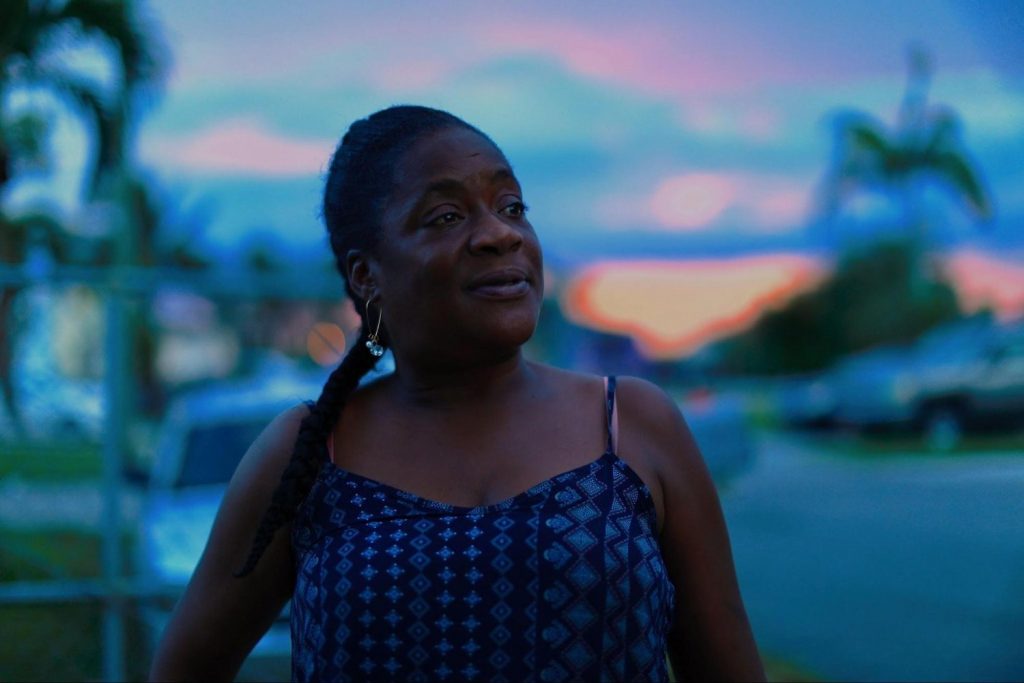 As we journey back to his family’s hometown of Pahokee, FL, filmmaker Ira McKinley reconnects with his niece Bridget and nephew Alvin, exploring a shared history that spans seven generations. Told through stories that transcend space and time, Outta The Muck presents a community, and a family, that resists despair with love, remaining fiercely self-determined, while forging its own unique narrative of Black achievement. 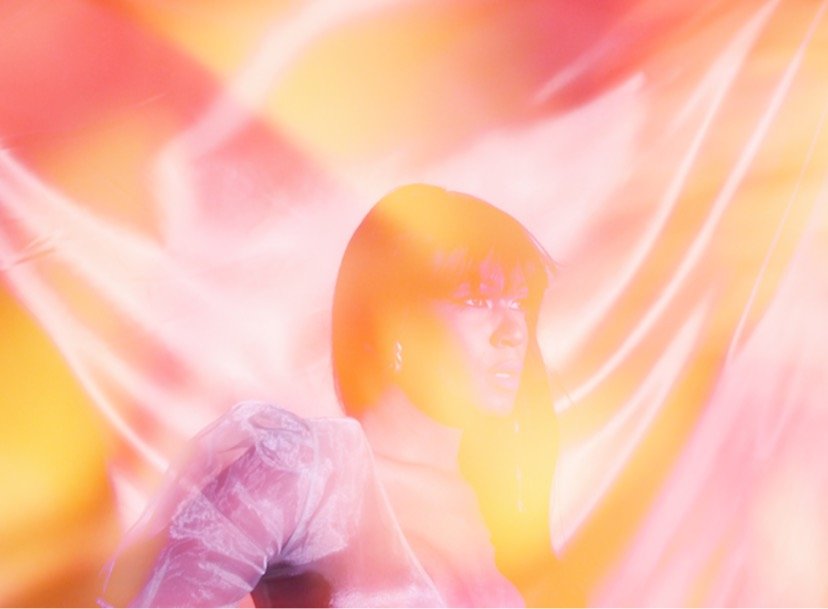 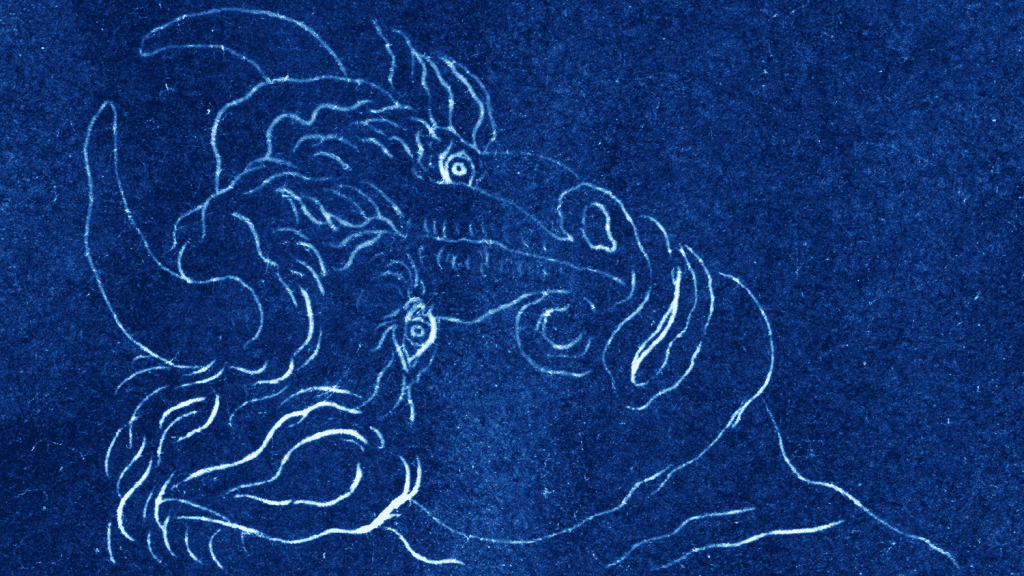 Exploration of masculinity begins with the Minotaur, a mythical creature Picasso used to portray himself in his etching print series. The Minotaur goes through a violent struggle between being male and female. Finally, lines blur and boundaries of sexes disappear.