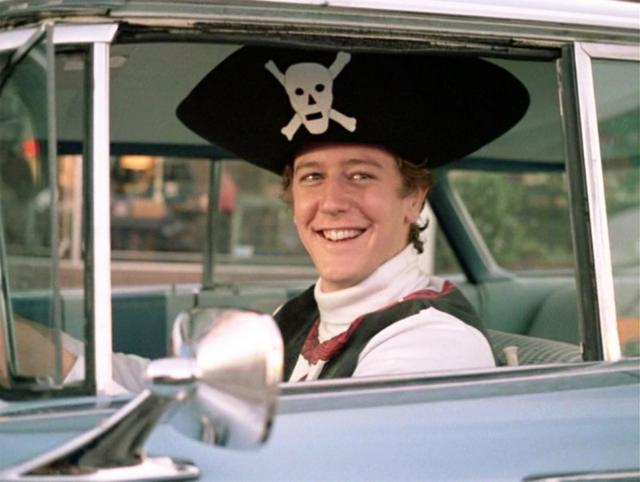 Actor Judge Reinhold, who has appeared in over 75 featured films and television shows such as Stripes, Fast Times at Ridgemont High, and Beverly Hills Cop, will headline the 2018 Rome International Film Festival. As part of the film festival lineup, Reinhold will host screenings of Over Her Dead Body and Fast Times at Ridgemont High on November 2nd and November 3rd, respectively, with Q&As following each showing.

Reinhold is arguably most known for his role as Detective Billy Rosewood in the Beverly Hills Cop films opposite Eddie Murphy. In addition, he received an Emmy nomination for his performance on Seinfeld as the close talker in “The Raincoats” episode from Season 5. His most recent roles include Four Christmases and a Wedding and a recurring role on TBS’s The Detour.

The opening night presentation on Thursday, November 1st will be the adventurous documentary White Tide: The Legend of the Culebra. Directed by Theo Love, the film is the story of Rodney Hayden and his plan to receive a mythical stash of $2-million in cocaine from a Caribbean hiding place. Love and Producer Byran Storkel will be in attendance for a Q&A following the film.

Closing out the festival is the comedy Miss Arizona. Directed by Autumn McAlpin, the story follows a former pageant queen who embarks on an all-night adventure with four unlikely friends she meets at a women’s shelter.

Individual tickets and festival passes to RIFF 2018 are still available for purchase online at riffga.com. There you can also see the full schedule of films playing throughout the weekend.