Marvel Studios has released the full trailer for Doctor Strange in the Multiverse of Madness, and it indeed is quite strange. The new trailer features Doctor Strange enlisting the help of Wanda as he travels across multiple universes in search of answers.

Not only do we see other variants of both Strange and Wanda, but we also see the return of Chiwetel Ejiofor’s Mordo who is looking to punish Strange for his misuse of magic. It’s here where things get interesting as we see Strange being taken into a multidimensional prison. There, a voice that sounds alarmingly like Patrick Stewart exclaims, “We should tell him the truth.” Is he playing a version of Professor X and will this be the official introduction of mutants to the MCU? Or is he playing an entirely new and unknown character? We will find out the truth on May 6, when Doctor Strange in the Multiverse of Madness releases in theaters. 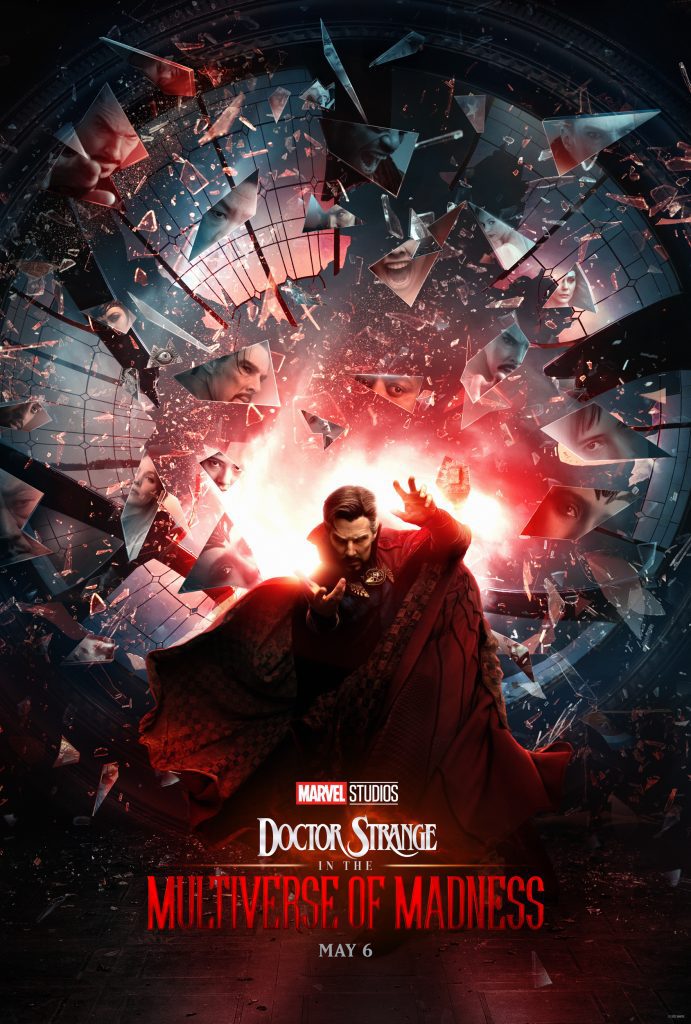