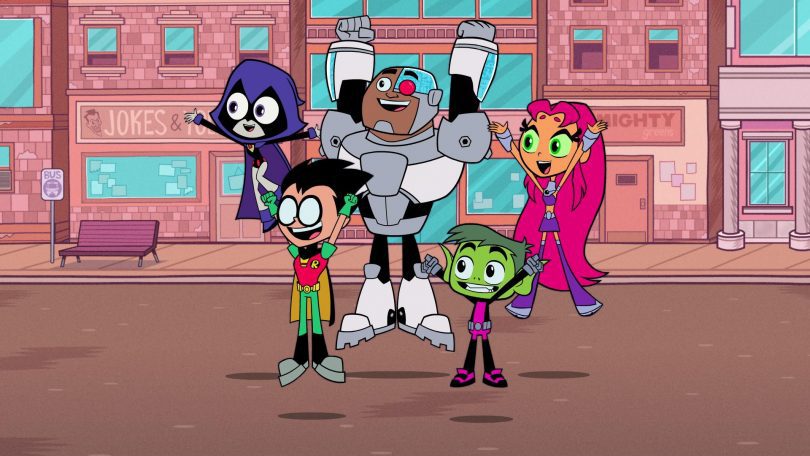 Teen Titans Go! & DC Super Hero Girls: Mayhem in the Multiverse will be available to own on Blu-ray Combo Pack, DVD and Digital on May 24, Warner Bros. Home Entertainment announced. In addition, the animated film will premiere May 28 on Cartoon Network and then head to HBOMax on June 28.

After Lex Luthor unites the world’s Super-Villains to capture all of Earth’s Super Heroes, it’s up to the DC Super Hero Girls to swoop in and defeat the Legion of Doom. But after taking a wrong turn across multiple dimensions, they find themselves at Titans Tower making allies with the Teen Titans. It’s going to take their combined efforts to rescue their fellow super hero friends.

Speaking of the Teen Titans, Cartoon Network has also announced that Teen Titans Go! has been picked up for an eighth season which will premiere later this year. The new season will push the series across the 400th episode milestone as well. Season eight will introduce DC’s Beard Hunter, King Shark and many more so stay tuned for what’s in store.

“The undeniable success of Teen Titans Go!, with its signature blend of action and subversive Super Hero humor, is a testament to the phenomenal work of executive producer Pete Michail and the show team,” said Sam Register, President, Warner Bros. Animation and Cartoon Network Studios. “Seven seasons, one theatrical feature film, multiple specials, celebrity cameos, and no end in sight, this show has carved out its own lane in the acclaimed legacy established by the original Teen Titans animated series.” 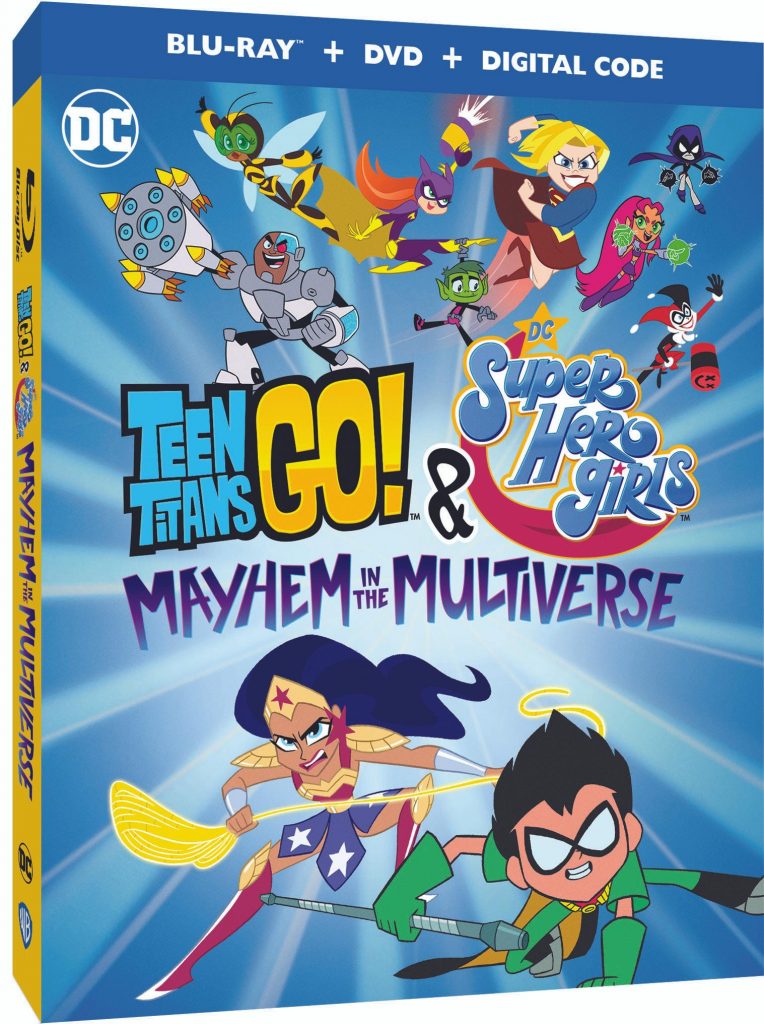