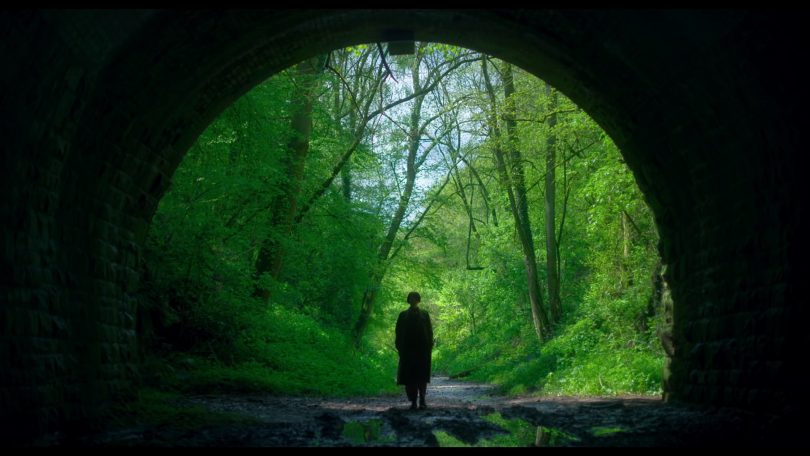 A24 has released a new trailer for the upcoming horror film Men starring the recently Oscar-nominated Jessie Buckley and Rory Kinnear.

Men is directed by Ex Machina and Annihilation director Alex Garland and follows a woman as she ventures on a solo vacation of the English countryside. As you can see in the teaser trailer, she isn’t alone for long.

Just yesterday Buckley was nominated for an Academy Award for Best Supporting Actress for her performance in The Lost Daughter. Men is also stars Rory Kinnear and Paapa Essiedu and will be released on May 20, 2022.