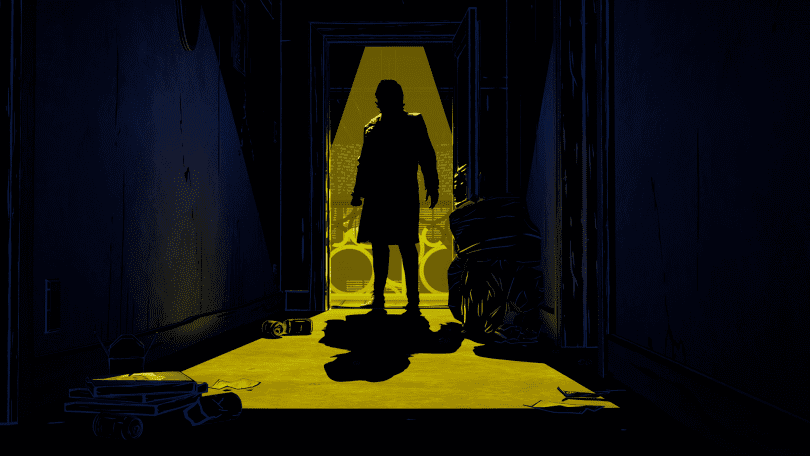 First announced at The Game Awards 2019, Telltale Games have finally revealed The Wolf Among Us 2 with a new trailer and images. The game takes place six months after the events of season one, picking up during winter in New York City and a new case threatens to cross the line between Fabletown and the NYPD.

Both Adam Harrington and Erin Yvette are set to return to voice Bigby Wolf and Snow White. The Wilf Among Us 2 is coming in 2023. 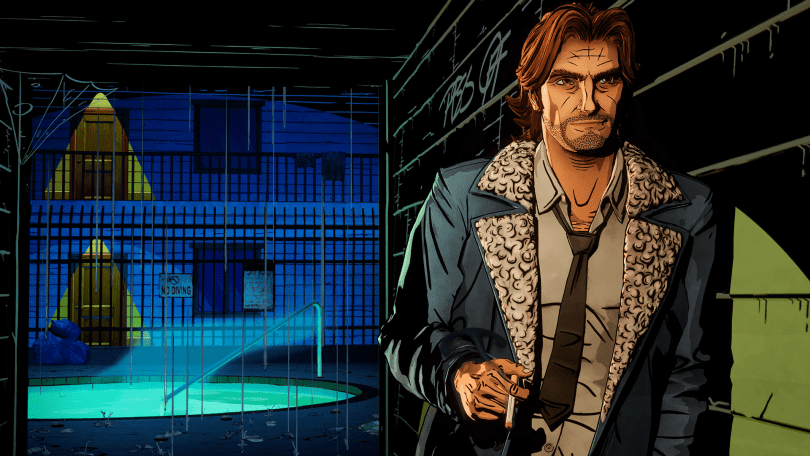 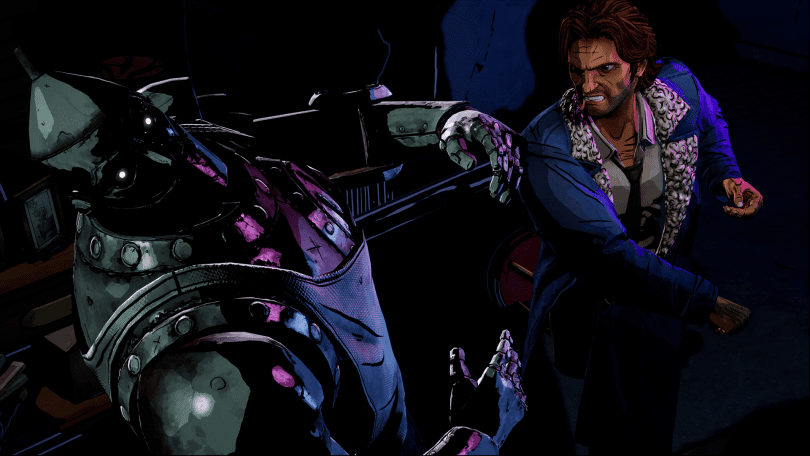