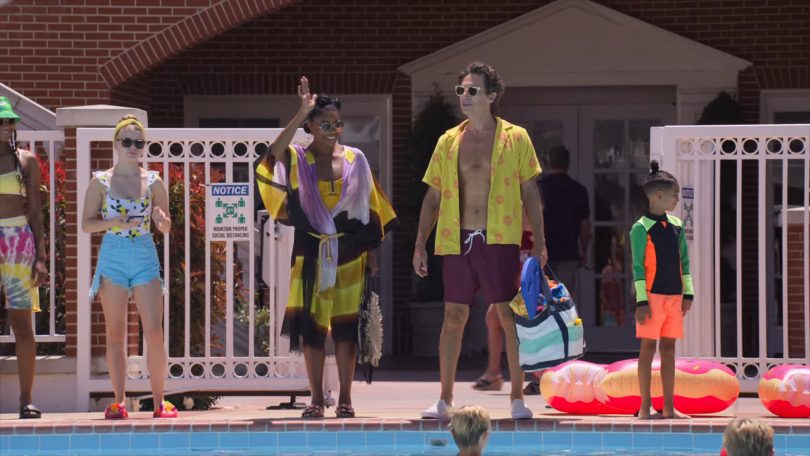 Walt Disney Studios has released the first trailer for the upcoming Cheaper by the Dozen film starring Gabrielle Union and Zach Braff.

The film is the second remake of 1950 film of the same name and the more widely known 2003 film starring Steve Martin. The movie tells the story of a blended family of 12 who must navigate the hectic lifestyle of raising kids and managing jobs.

Cheaper by the Dozen will premiere March 18, 2022, exclusively on Disney+.