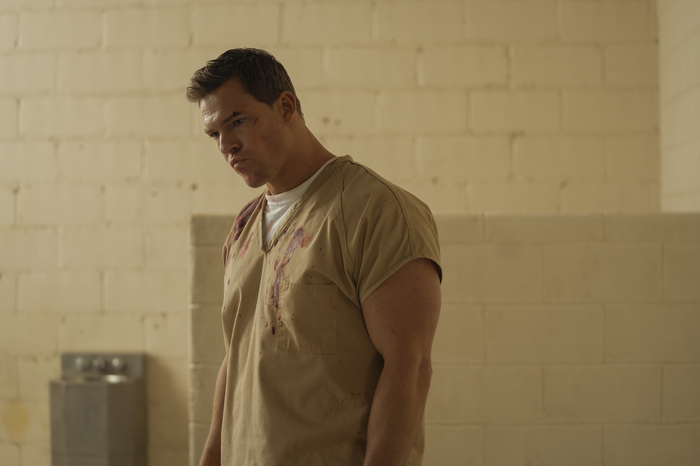 At 6’2″, Alan Ritchson is more closely aligned to the Jack Reacher character from the series of novels by Lee Child. Fans of the books know that Tom Cruise played the role in 2011’s Jack Reacher, and there was immediate criticism that he didn’t fit the physique. Nearly a decade later and Amazon Studios is taking another shot at the popular novels with their new series Reacher. This time around, Ritchson is in the titular role, and it couldn’t be a better fit. We chatted with Ritchson to discuss his version of Jack Reacher and the physicality he brings to the role.

You can now stream all eight episodes of Reacher: Season 1 on Amazon Prime Video.