Home » Blogs » Amazon Debuts New Character Posters for ‘The Lord of the Rings: The Rings of Power’ Series 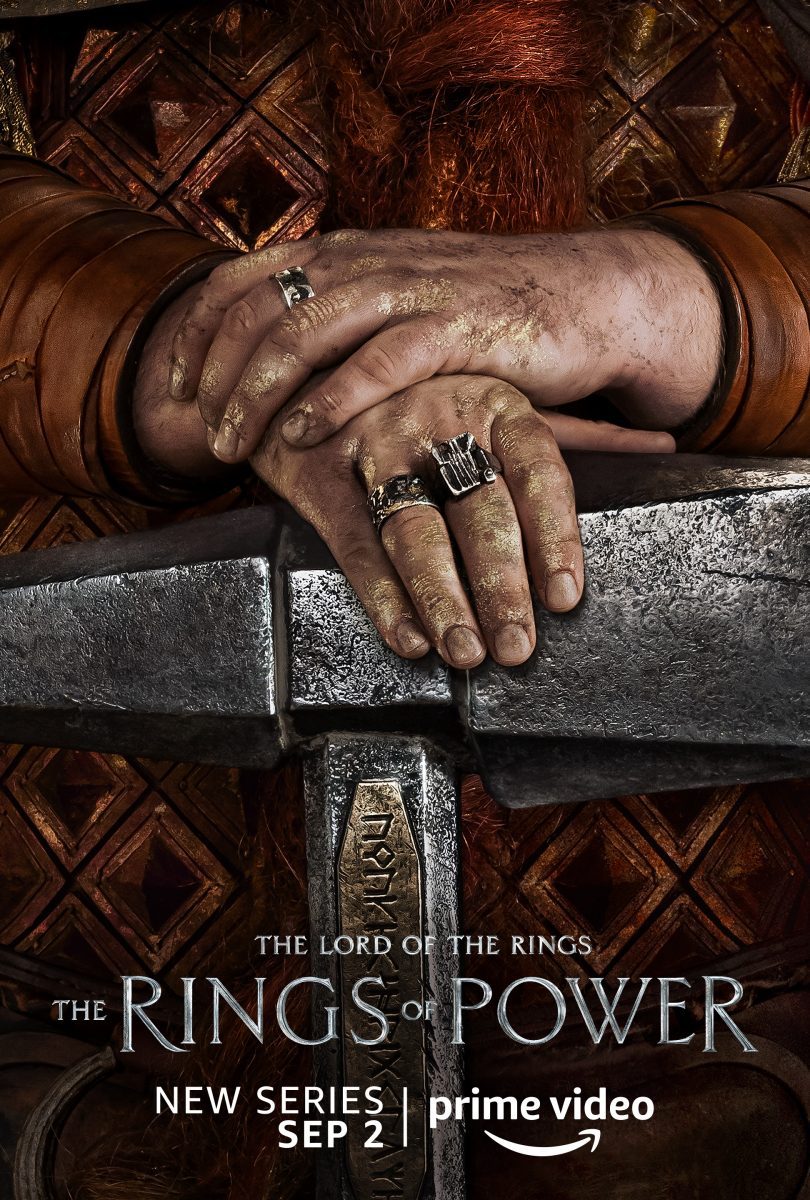 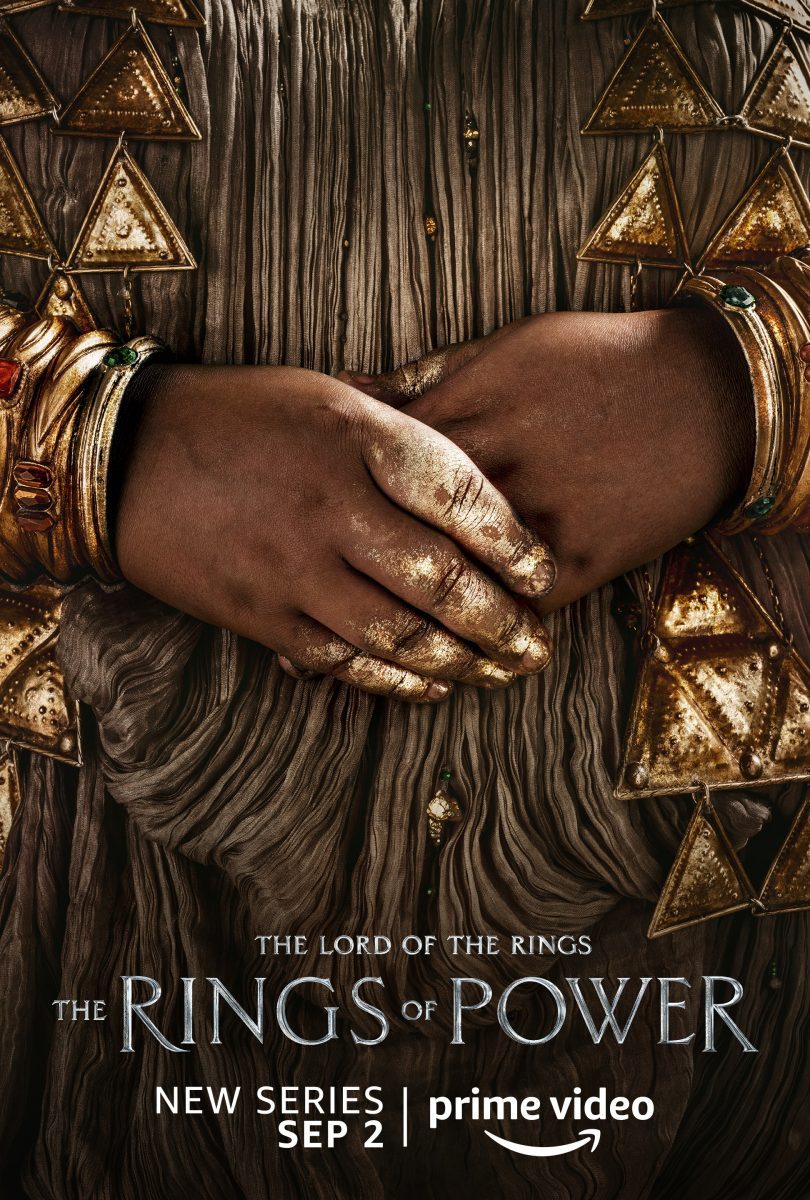 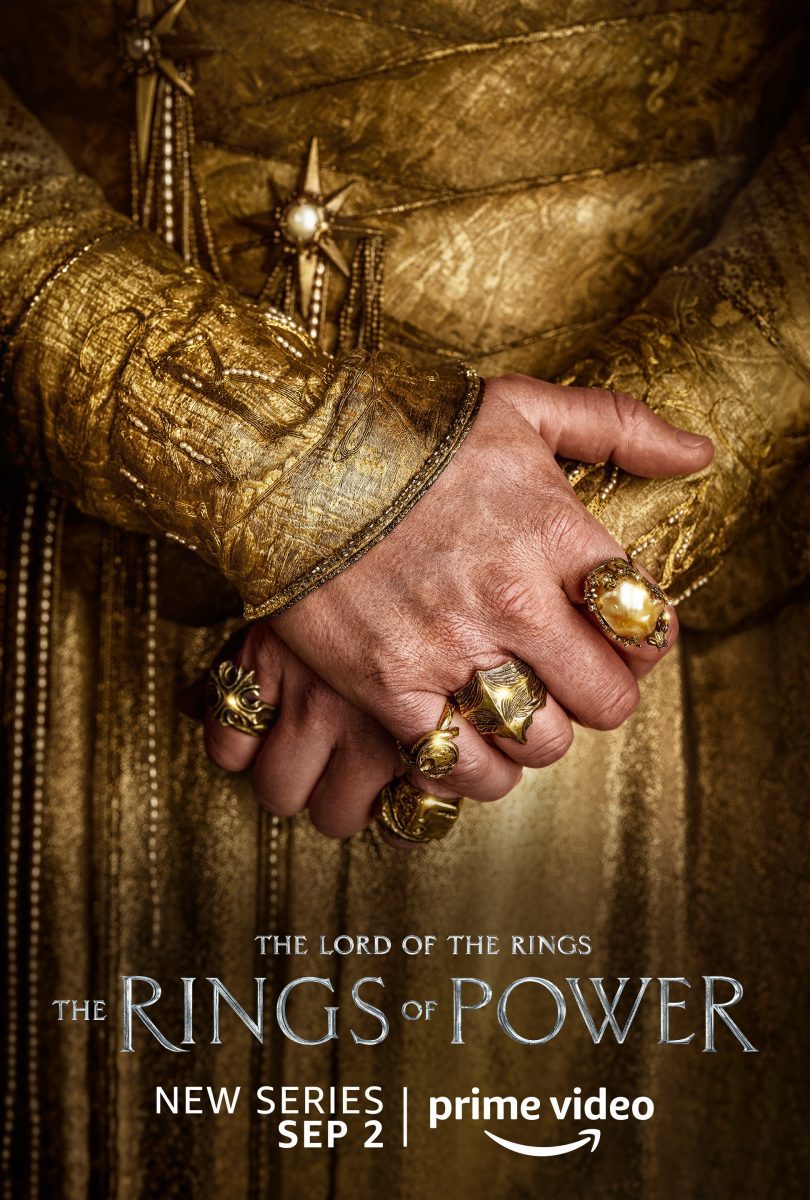 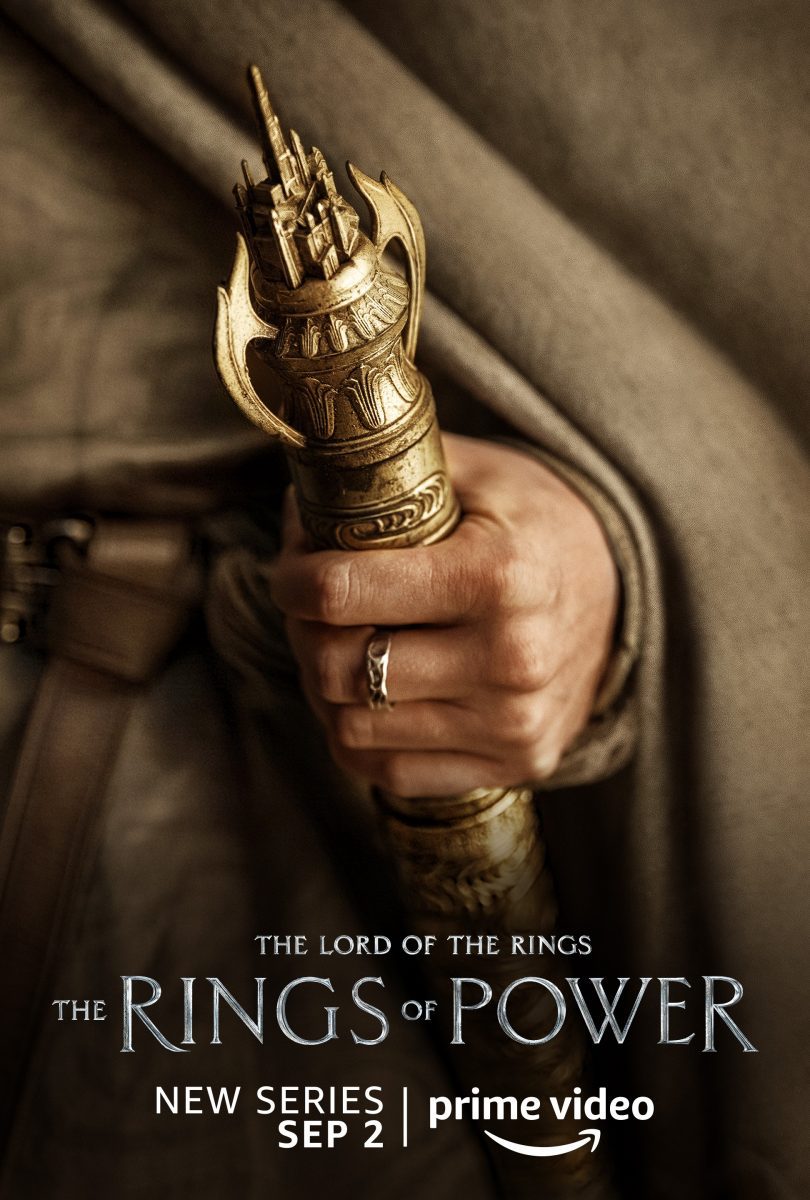 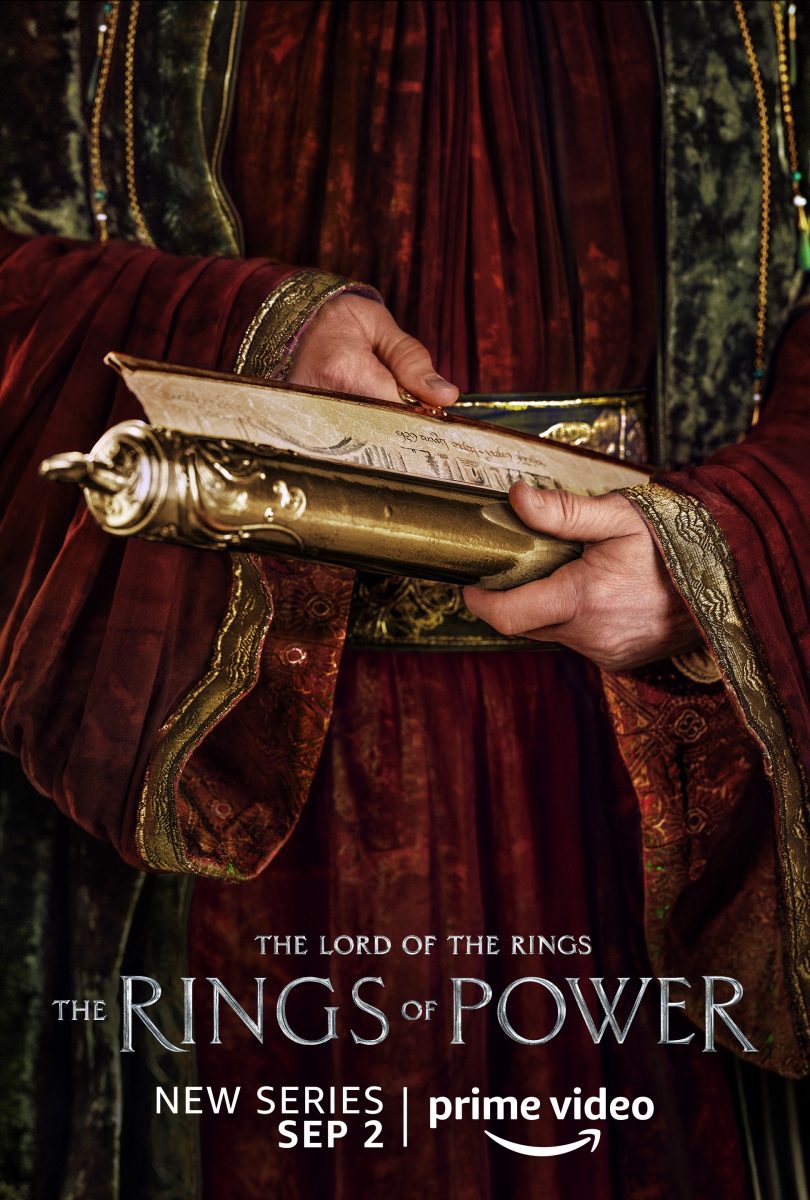 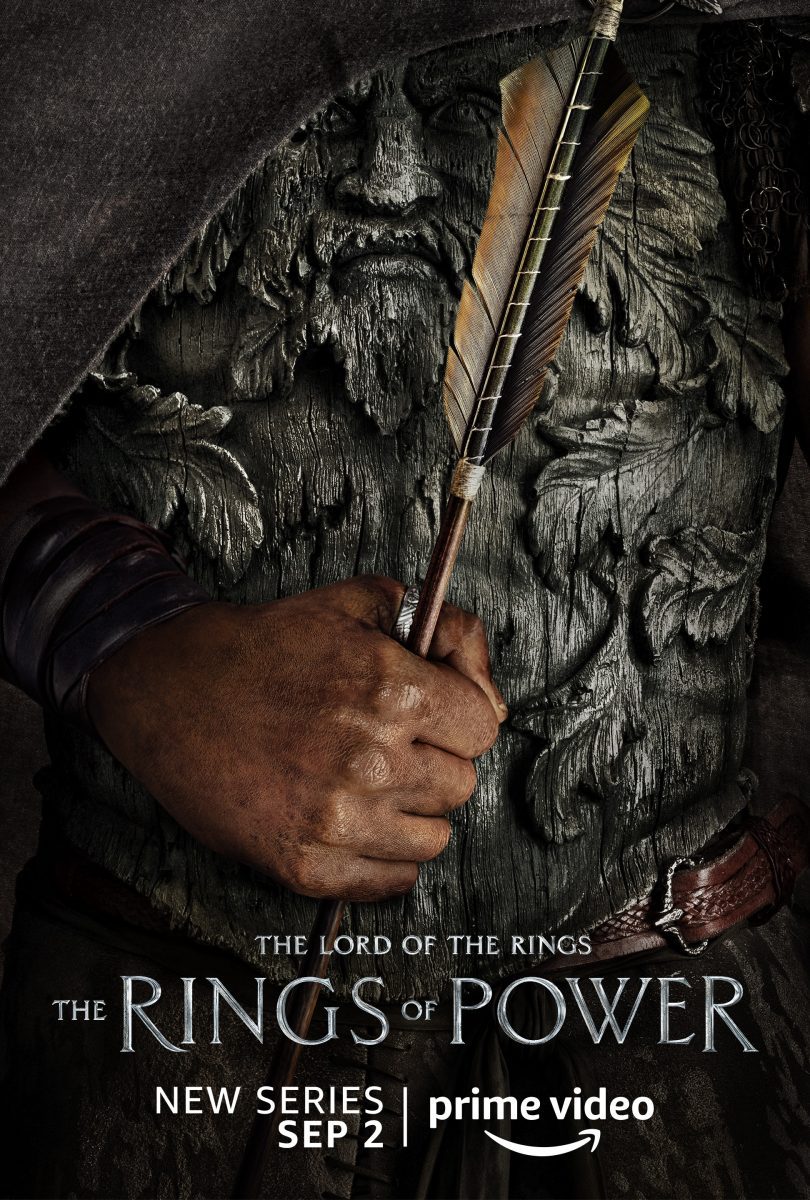 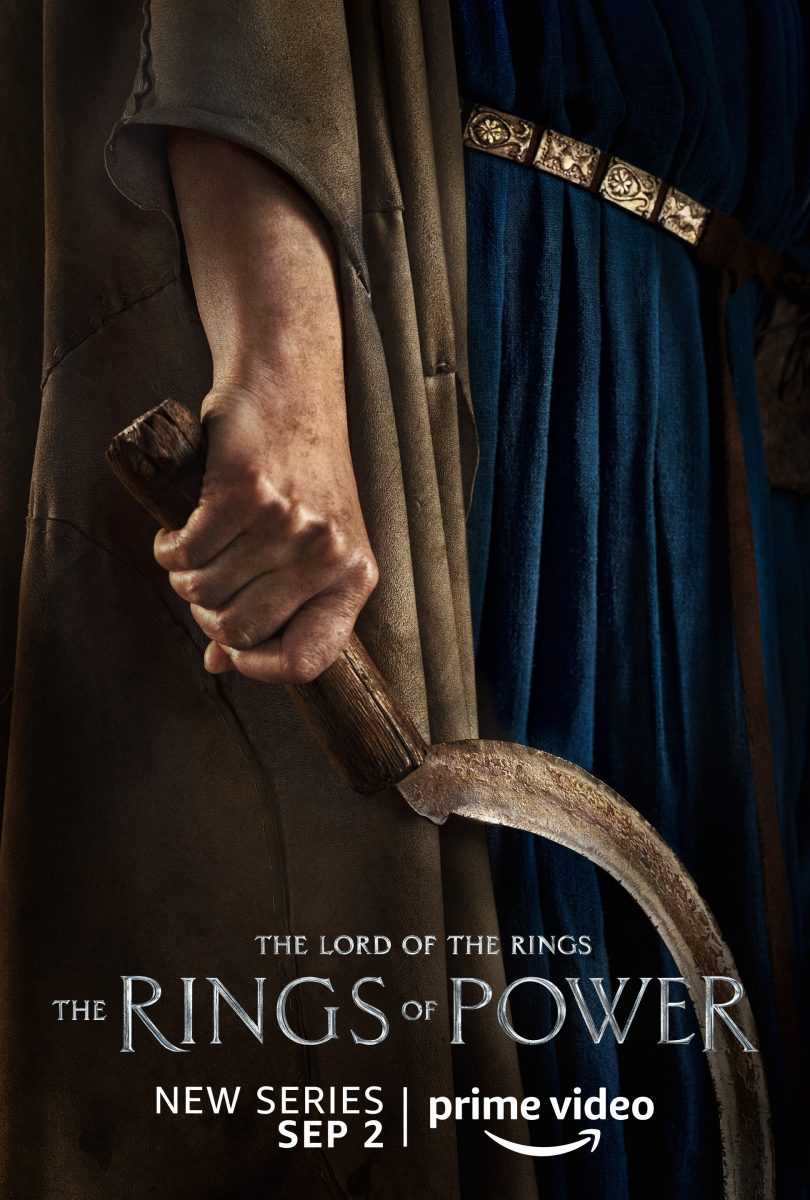 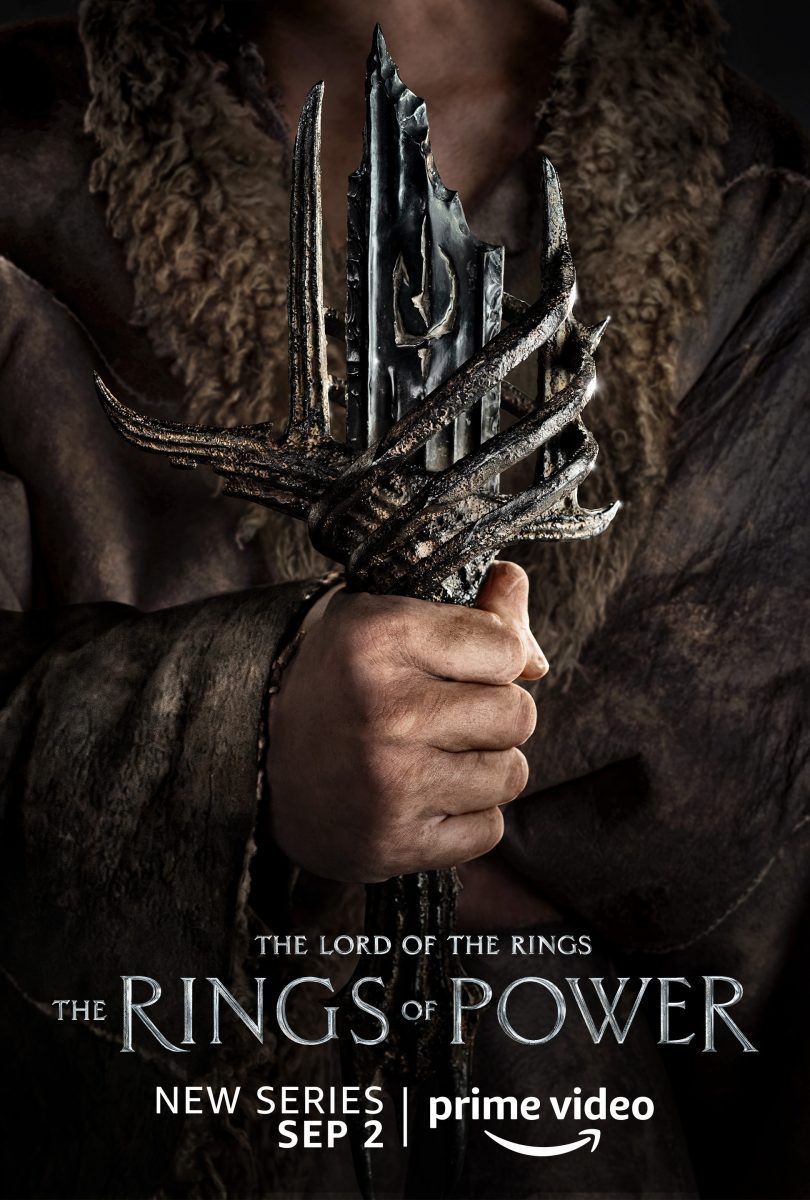 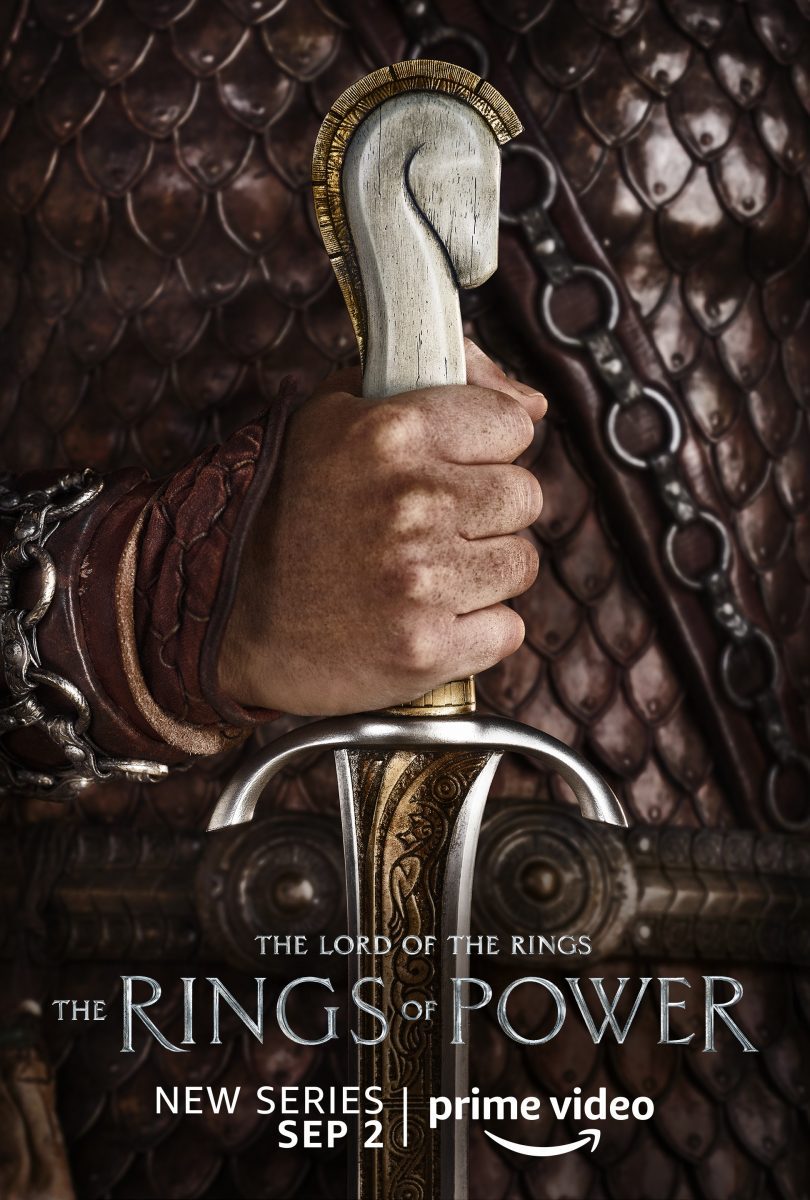 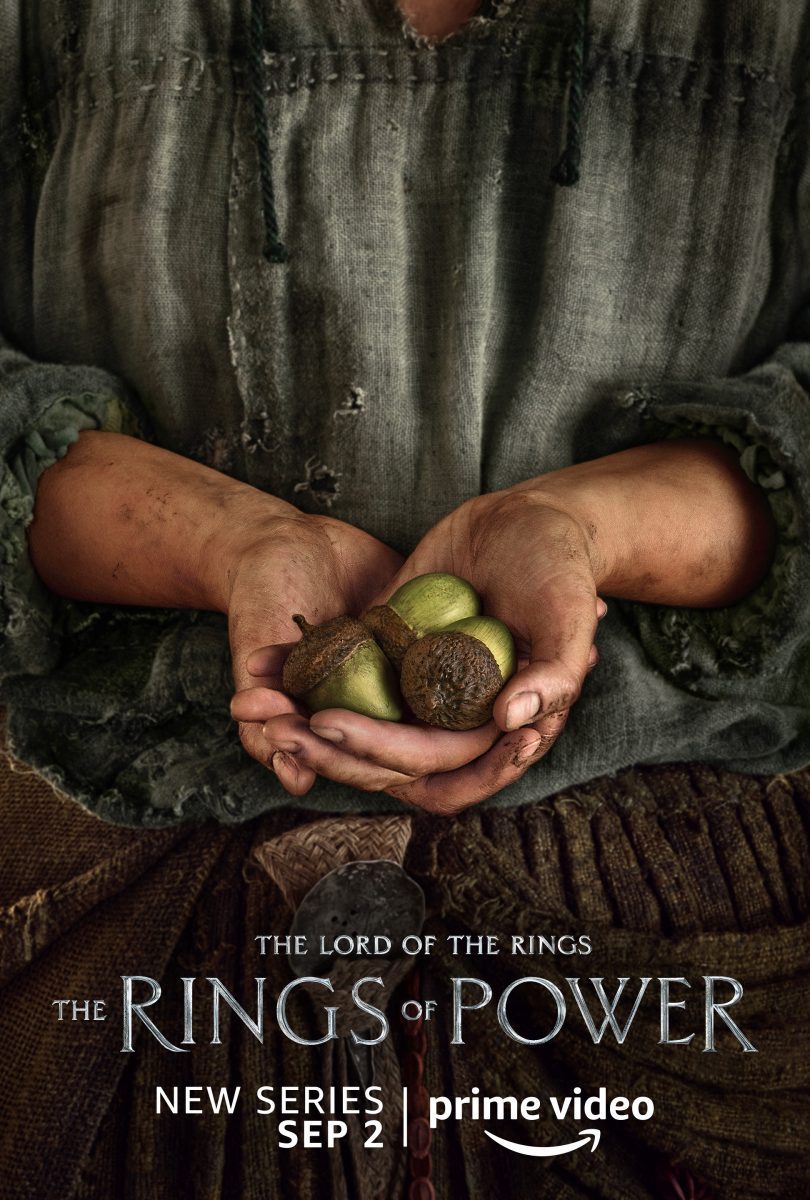 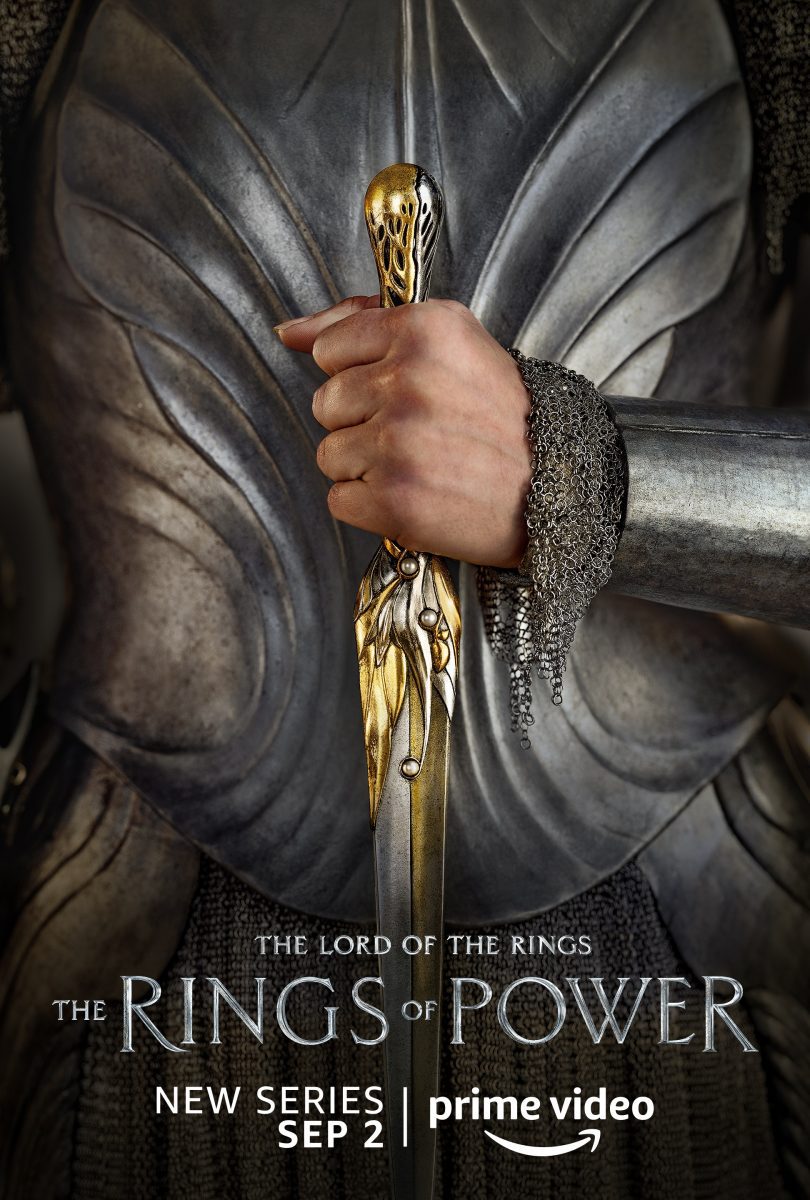 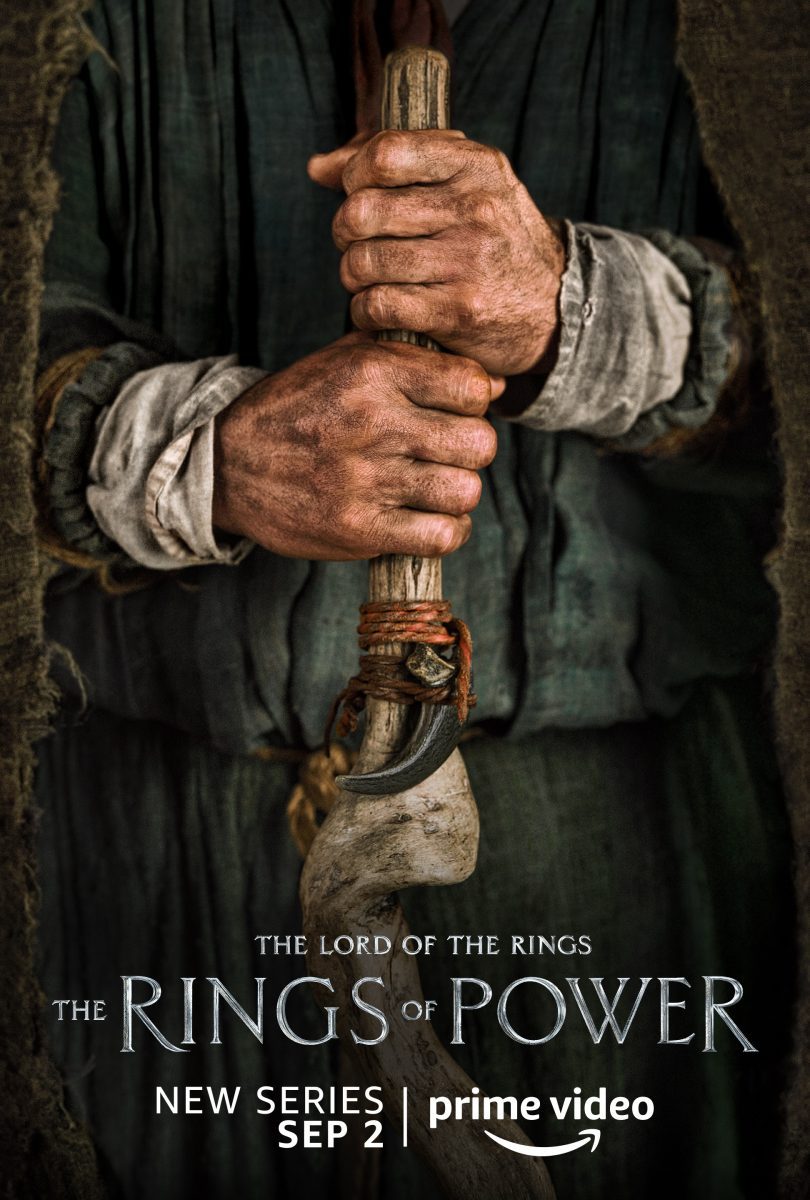 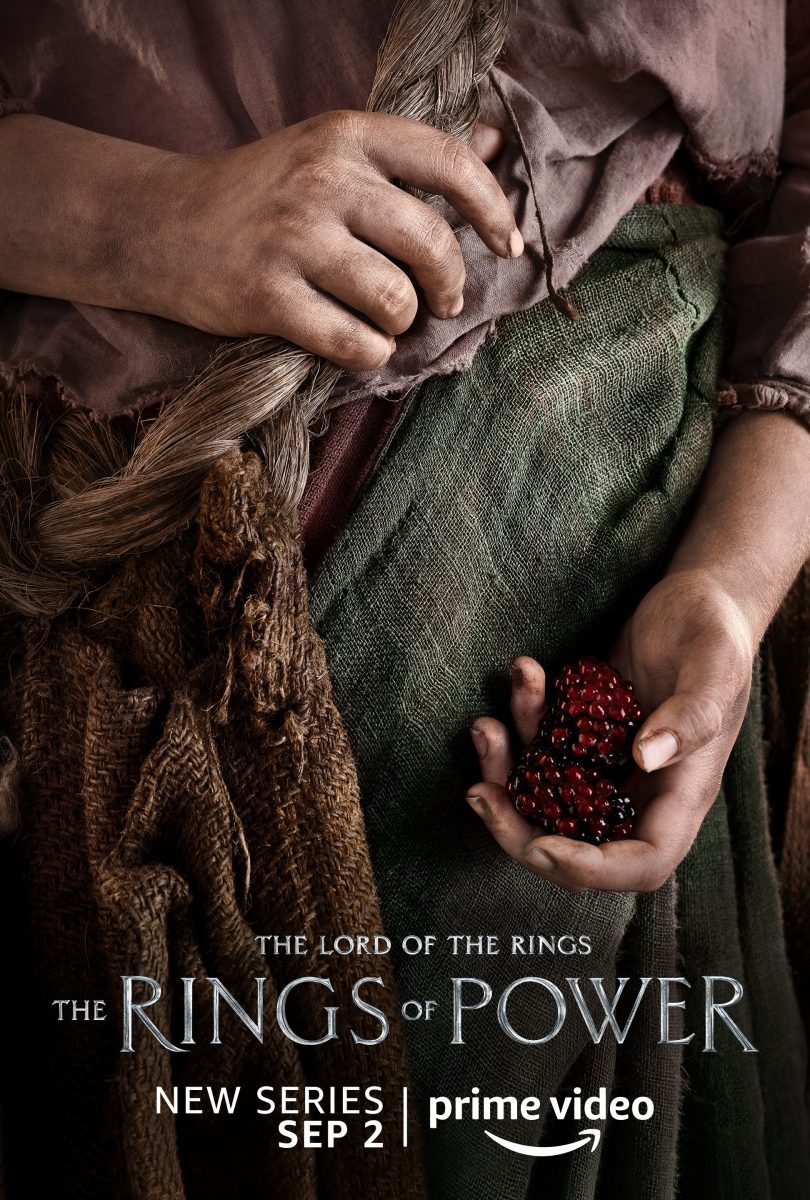 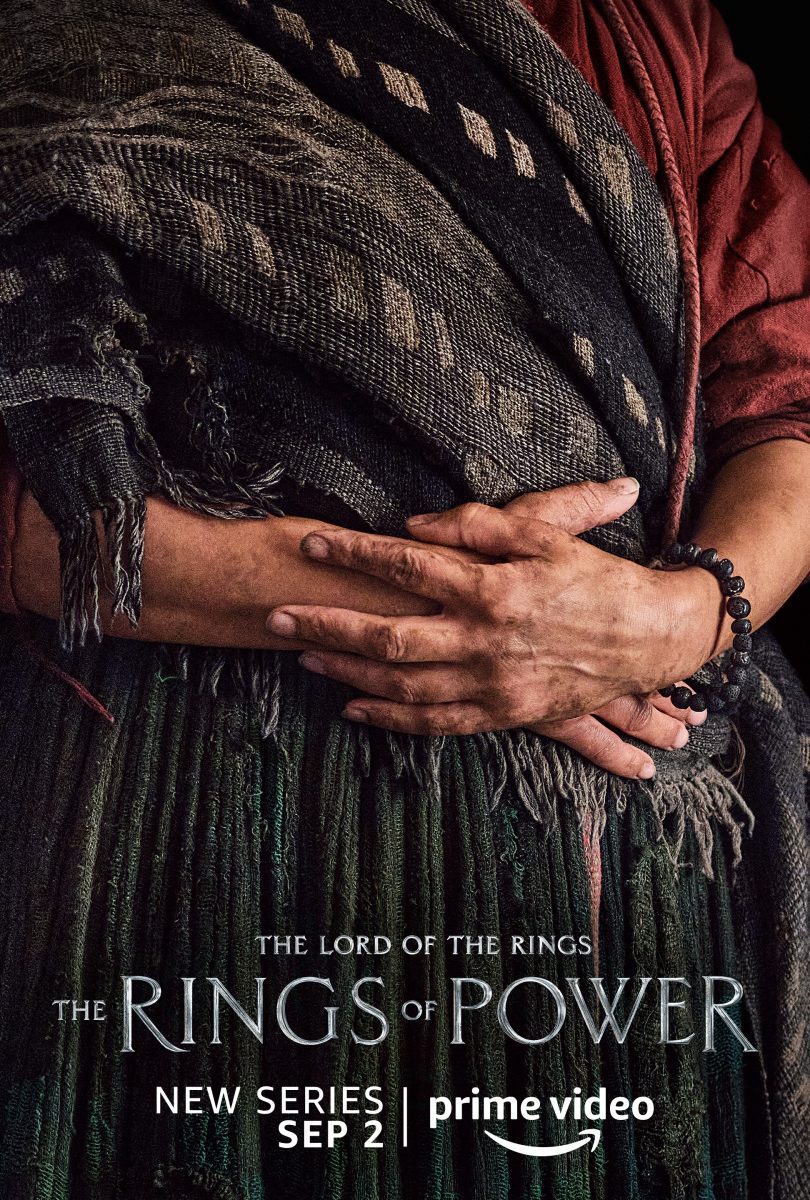 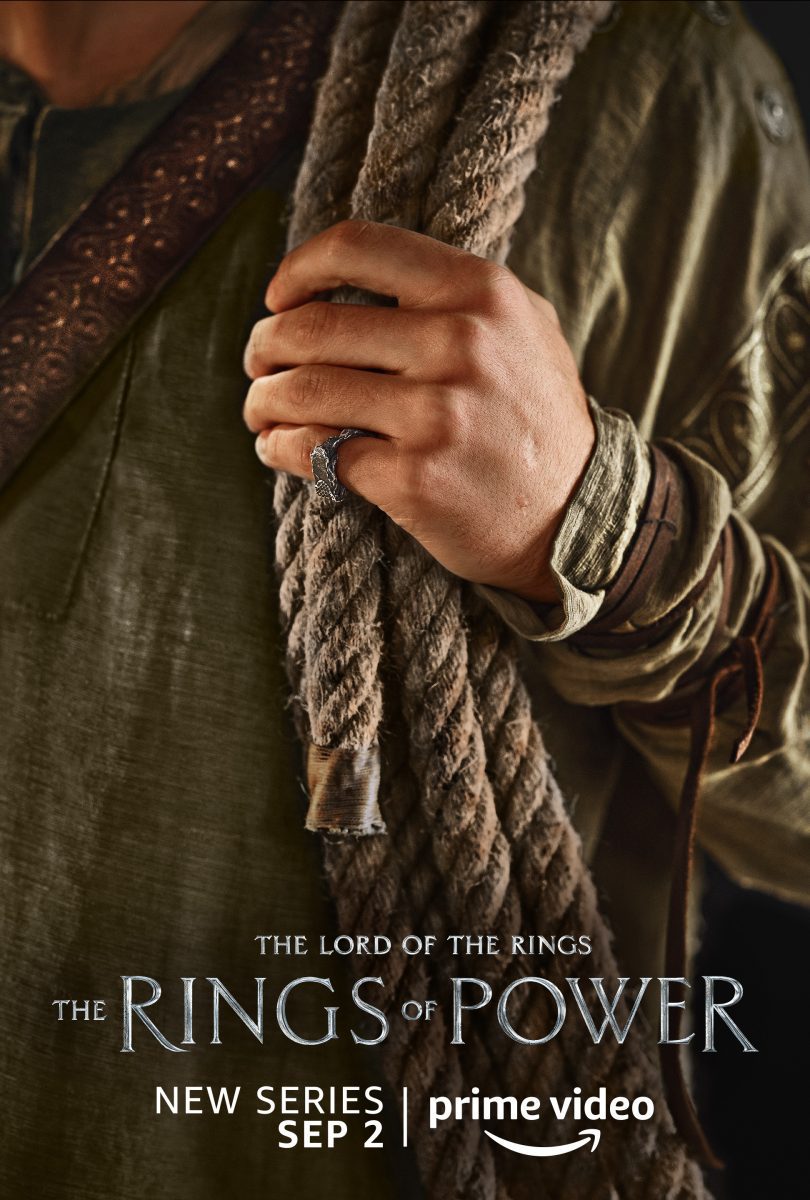 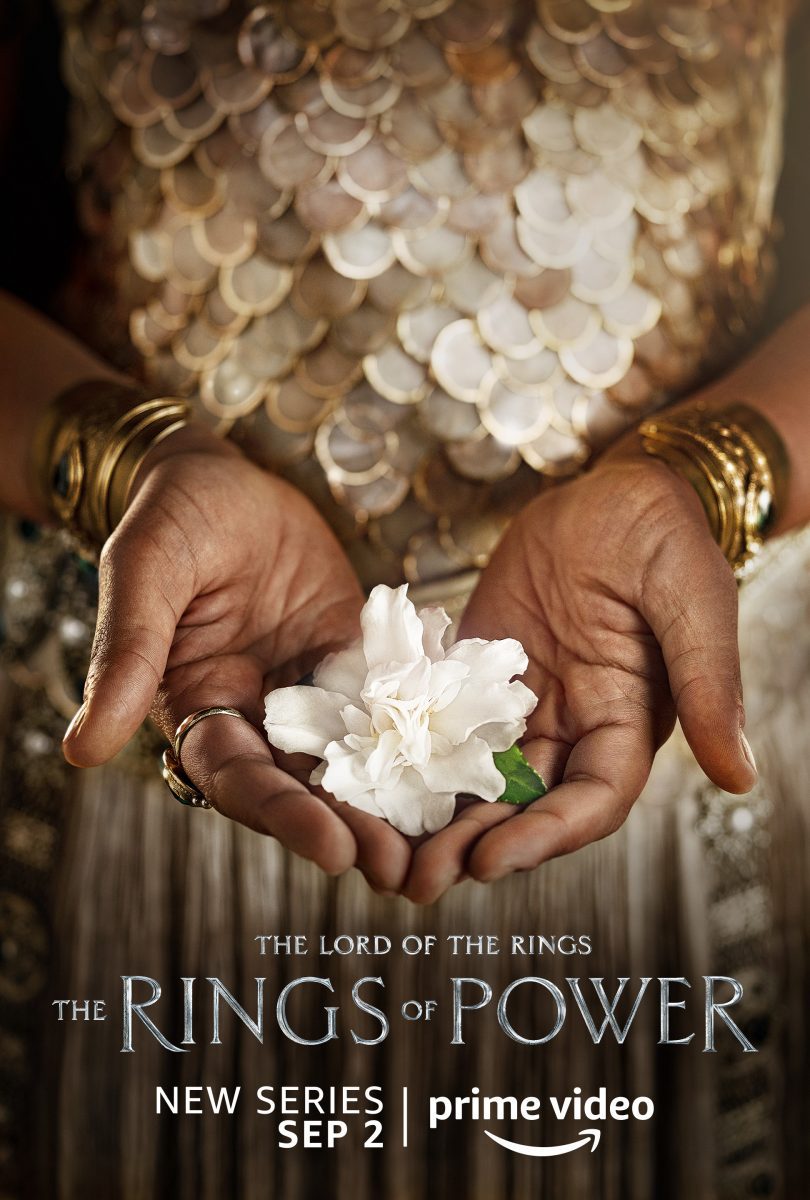 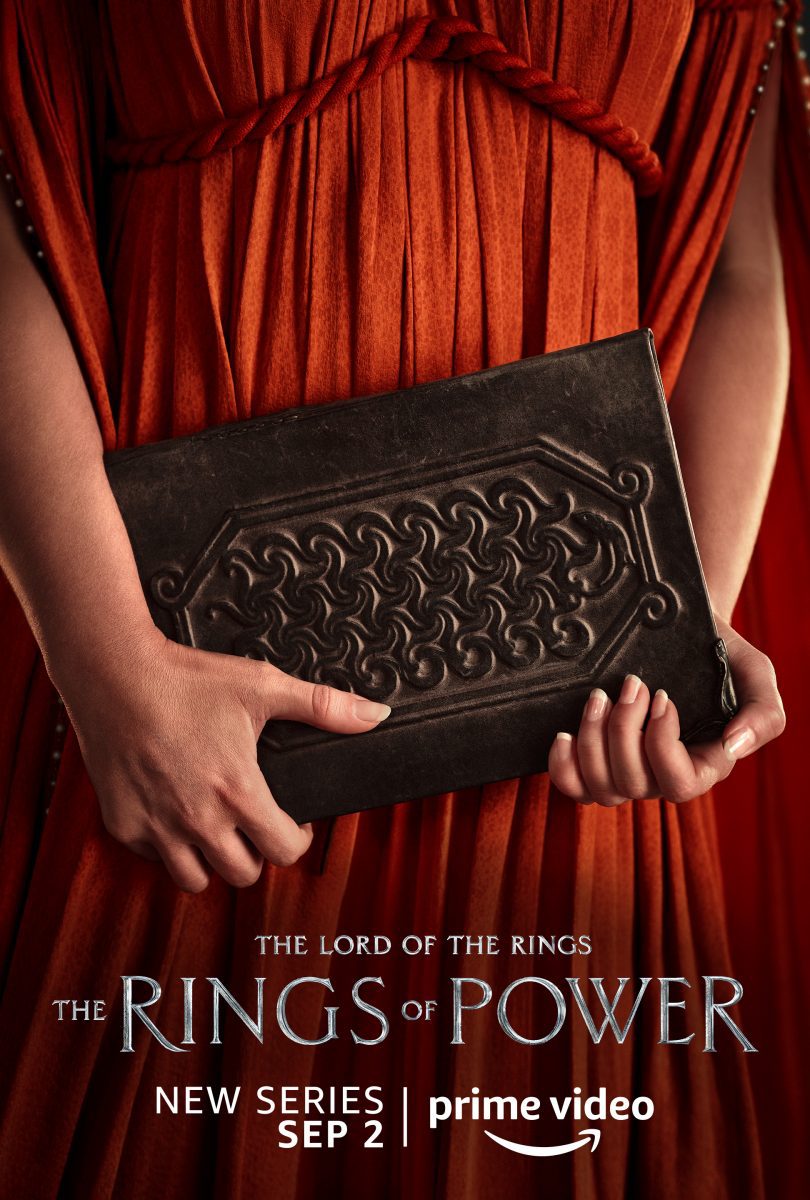 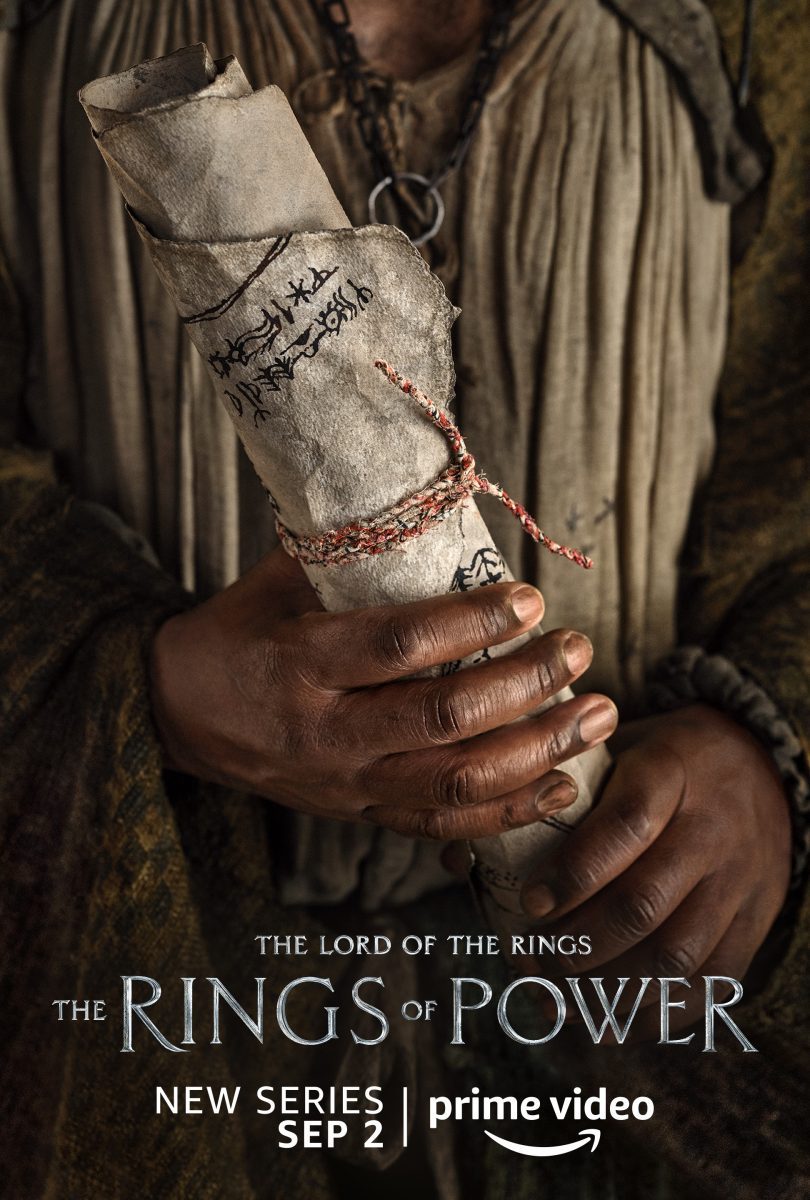 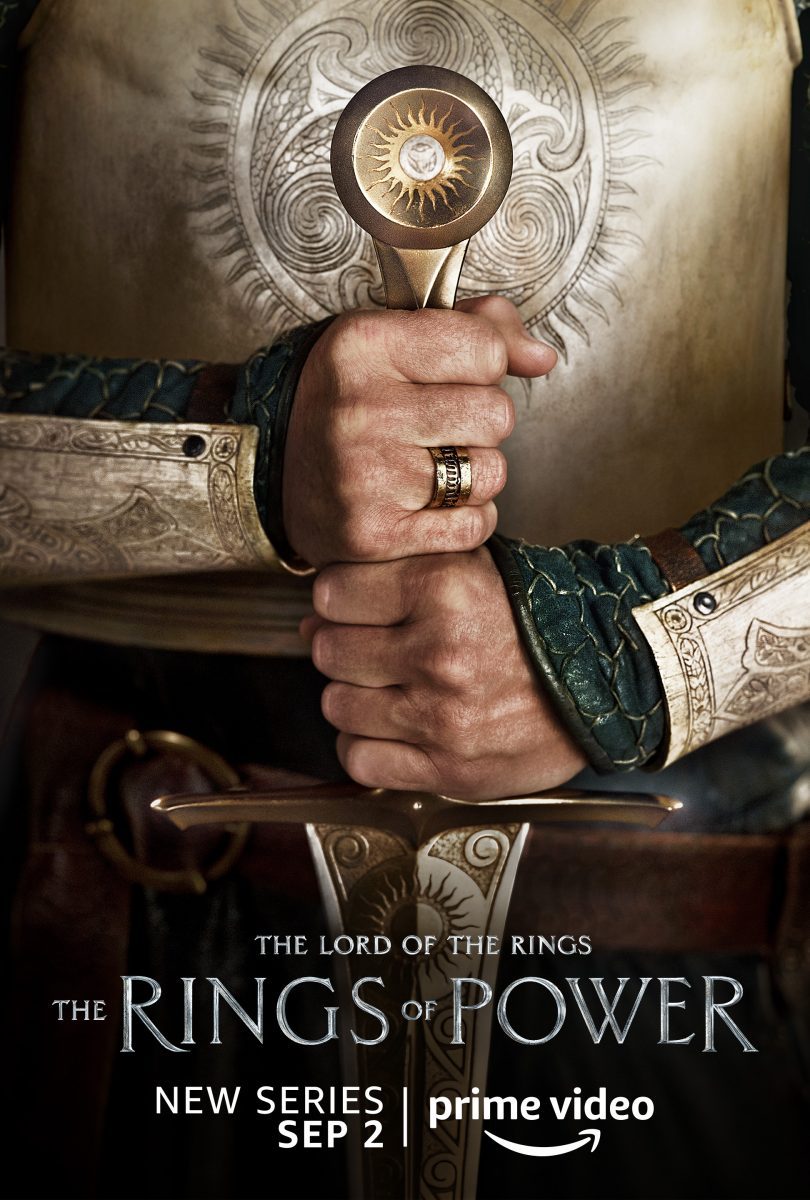 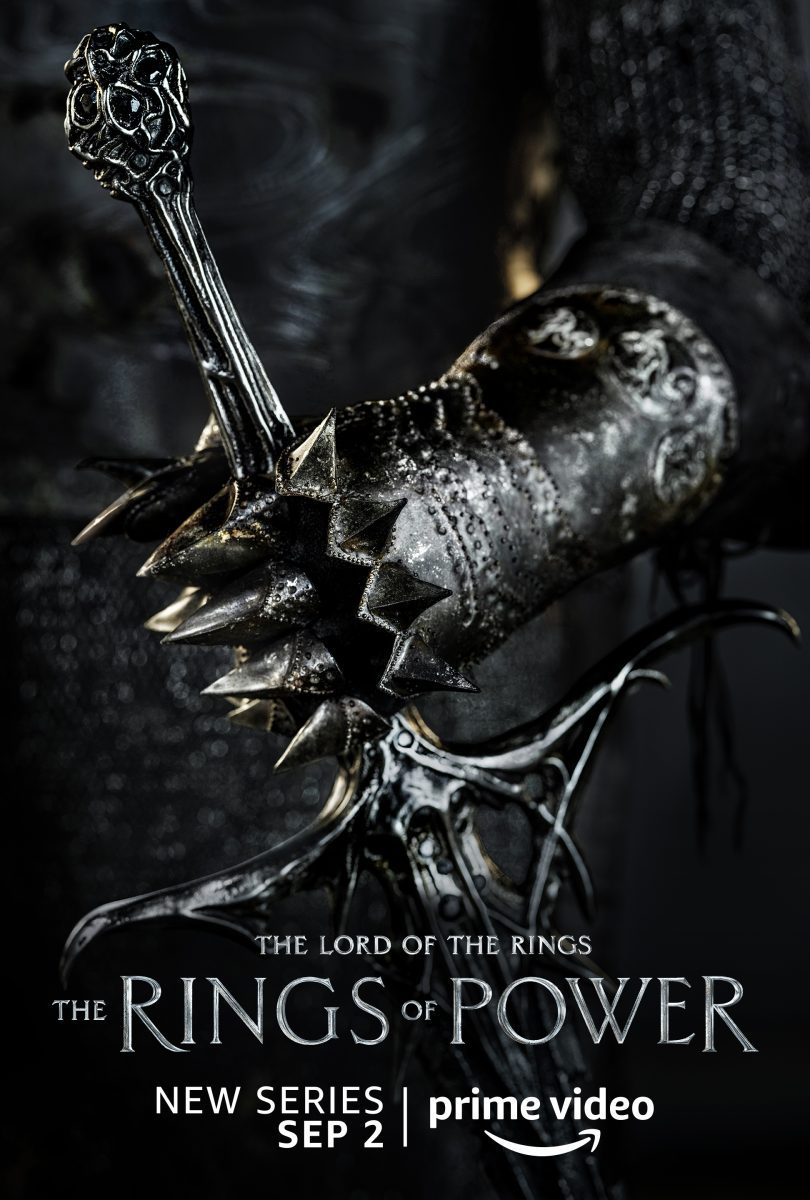 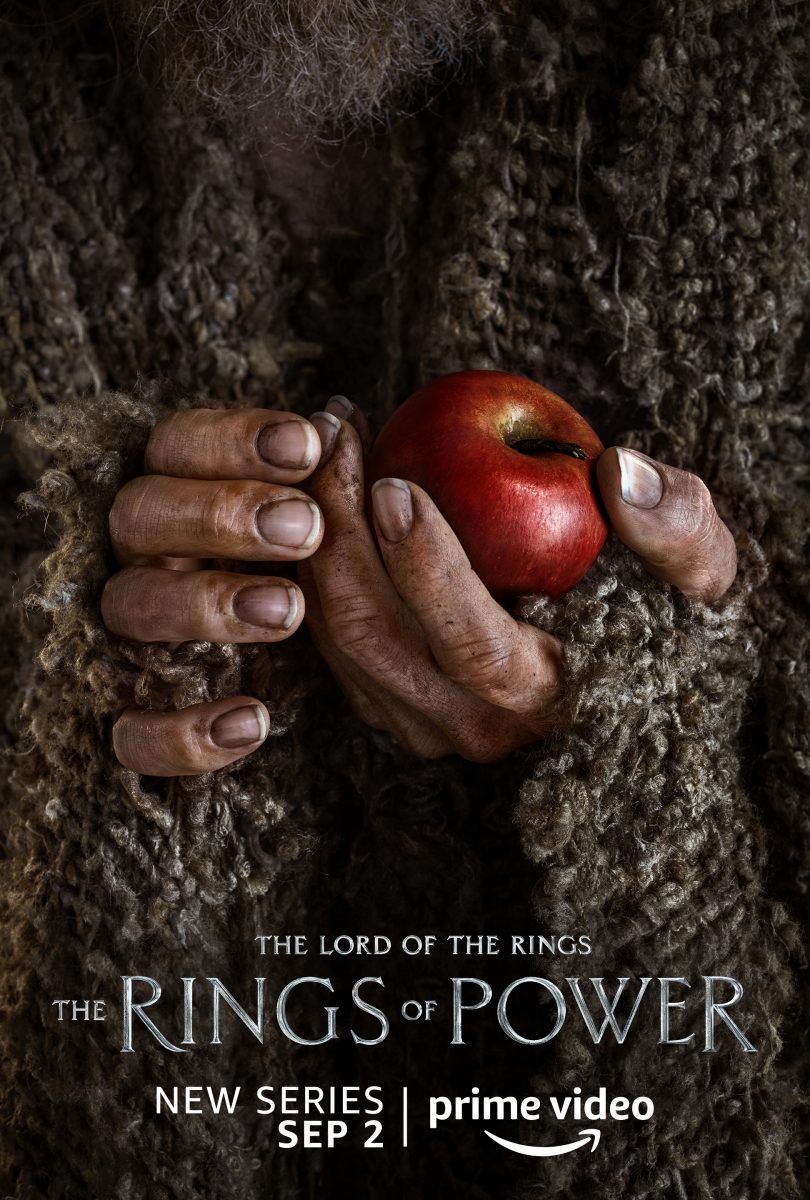 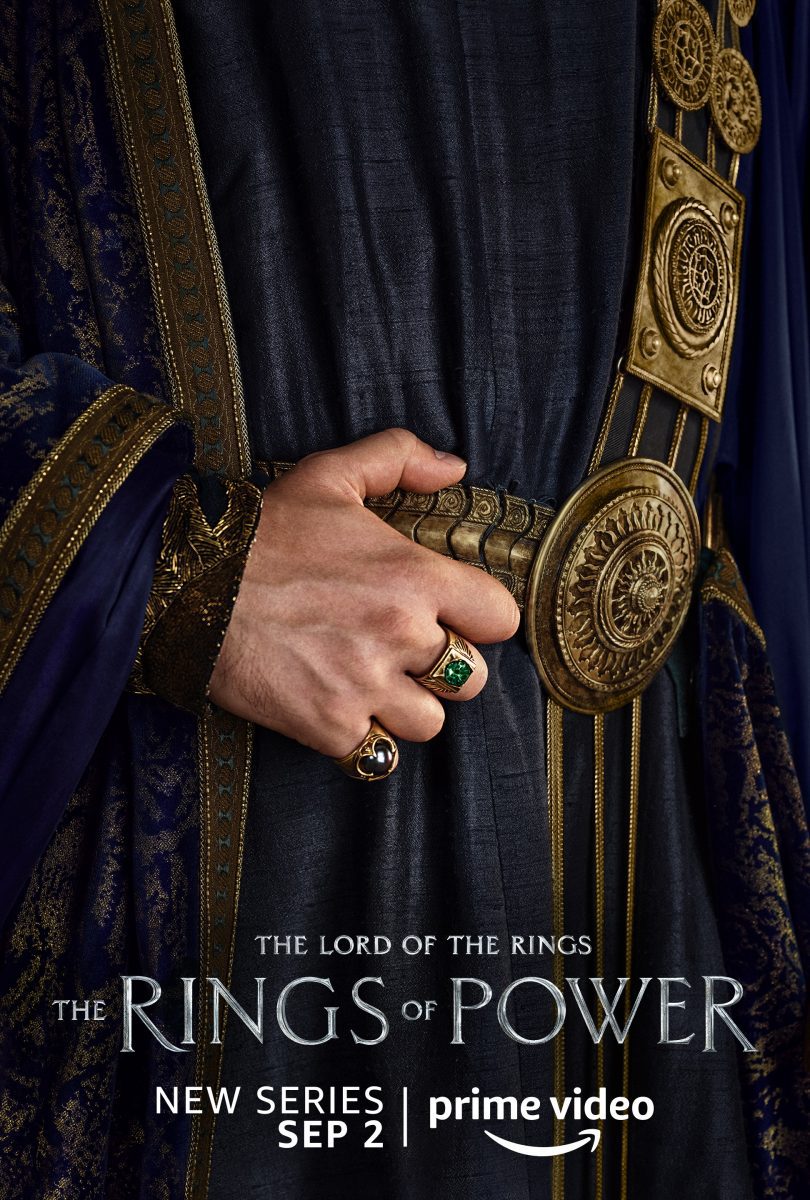 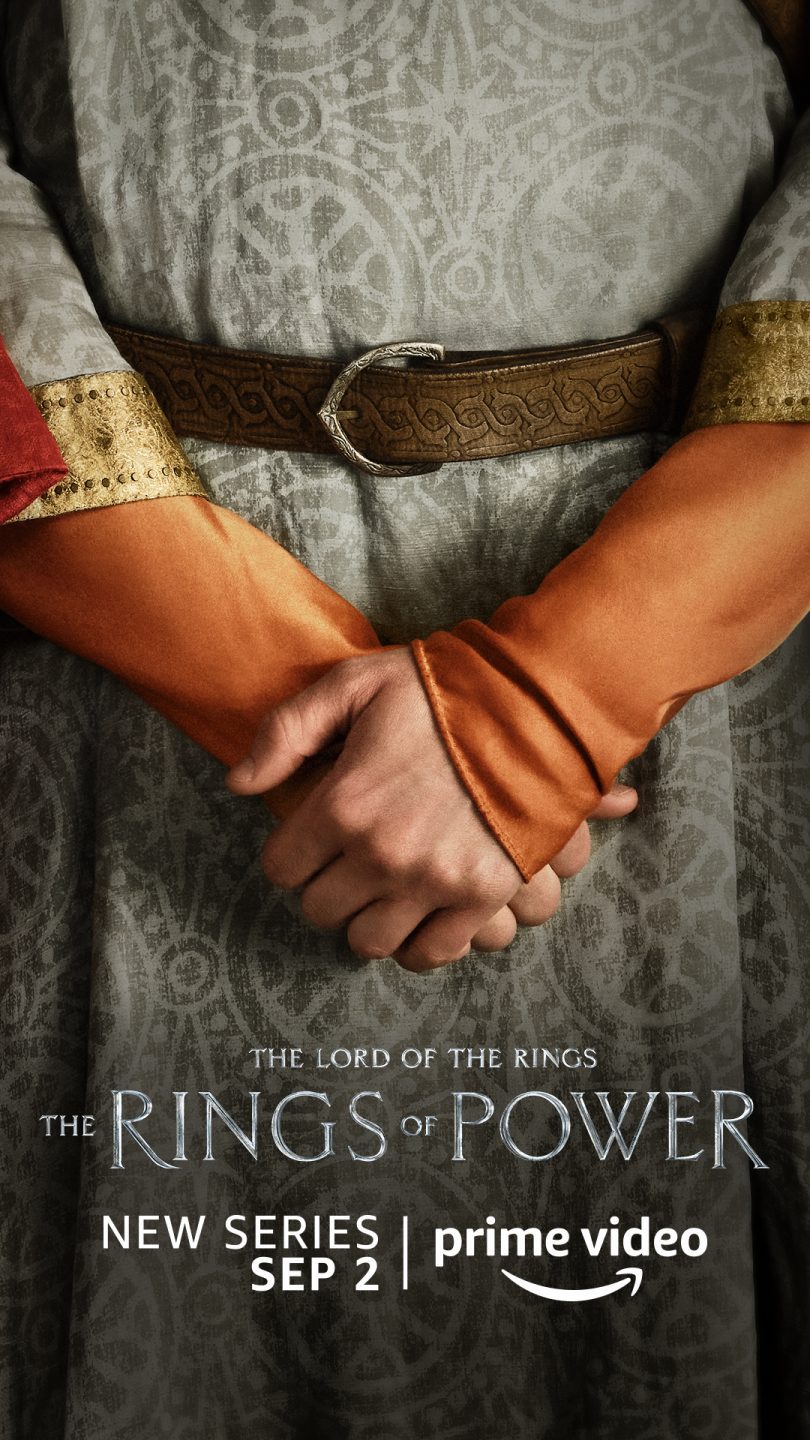 Amazon has released a slew of new character posters for its upcoming The Lord of the Rings series, The Rings of Power. While we don’t see any of the actors who are set to star in the Amazon Prime series, we do  get a good glimpse at their and all that they will be carrying.

We do know that Morfydd Clark is playing a young Galadriel in the series and Simon Merrells’ character is named Trevyn. Apart from that, the majority of this massive ensemble cast is still to be revealed, although with these 23 character posters we’re one step closer.

According to the official synopsis, “this epic drama is set thousands of years before the events of J.R.R. Tolkien’s The Hobbit and The Lord of the Rings, and will take viewers back to an era in which great powers were forged, kingdoms rose to glory and fell to ruin, unlikely heroes were tested, hope hung by the finest of threads, and the greatest villain that ever flowed from Tolkien’s pen threatened to cover all the world in darkness.”

You can check out the title reveal announcement trailer below. The Lord of the Rings: The Rings of Power will premiere September 2, 2022 on Amazon Prime Video.