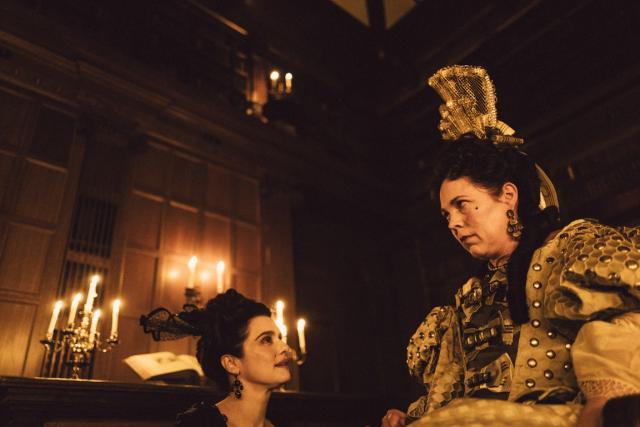 The Atlanta Film Critic Circle has named Yorgos Lanthimos’s The Favourite as the best film of 2018, as voted on by its members. Featuring a powerhouse female cast including Olivia Colman, Emma Stone and Rachel Weisz, the film also garnered a Best Actress Award for Olivia Colman, a Best Supporting Actress nod for Emma Stone, as well as Best Screenplay and Best Ensemble Cast awards.

“The film is defined by incredible performances and a powerful rendering of the viciousness behind class divisions,” says AFCC co-founder Felicia Feaster. “Though set in the 18th century, there is clear resonance for our current age and the often brutal circumstances for women who are powerless and lack social standing in Yorgos Lanthimos’ trenchant rendering of gender divisions and power,” says Feaster.

Best Supporting Actor
Sam Elliott in A Star is Born

Best Screenplay
Deborah Davis and Tony McNamara for The Favourite

Best Documentary
Won’t You Be My Neighbor?