Home » Blogs » 5 Rotten Films that are Fresher than they Appear 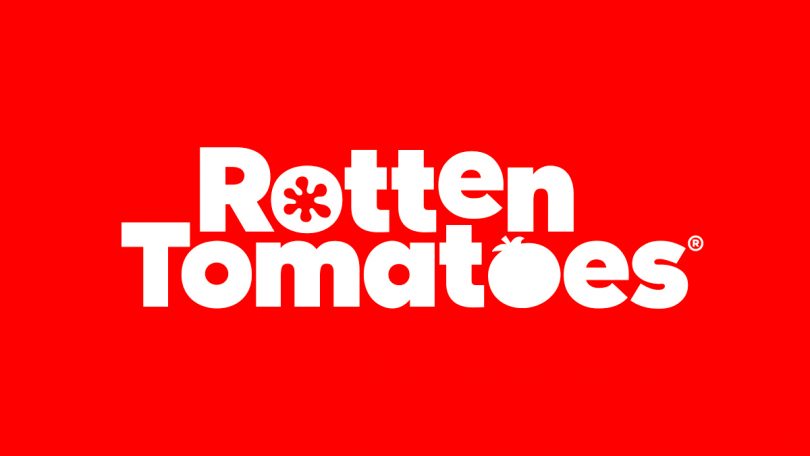 Rotten Tomatoes is so popular these days that the scores are listed on streaming devices and used as a standard unit of measurement for film-goers and couch-surfers alike. But, just like books can’t be judged by their cover, these films can’t be judged by their critic scores either. I think you be entertained by the 5 movies below, so I implore you to view these films yourself and ignore the Rotten Tomatoes score. 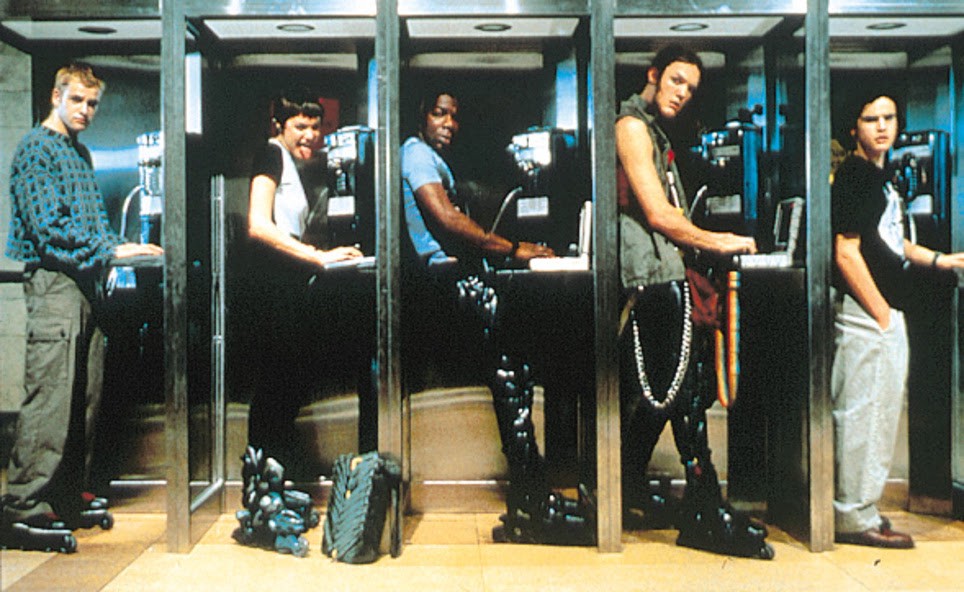 Hackers – 33%
A 90’s teen action movie based around the mysterious world of underground hackers. This film has it all, from a great ensemble cast starring Angelina Jolie, Johnny Lee Miller and Matthew Lilard to the youthful rebellion against corporate corruption. It delivers an awesome message about the power of hackers and served as a cool cyber-punk introduction to many teens at the time. Hackers was just as influential as it was entertaining.

The Last Witch Hunter – 17%
The Last Witch Hunter in many ways is the Dungeons & Dragons film I have always wanted. It’s an action adventure fantasy loaded with intense imagery, magic and Vin Diesel. I like to think of it along the lines of a modern Highlander or Willow. Just like the aforementioned movies its flaws can be easily looked passed. While the former are considered classics don’t be surprised if this one gains cult status as time progresses. 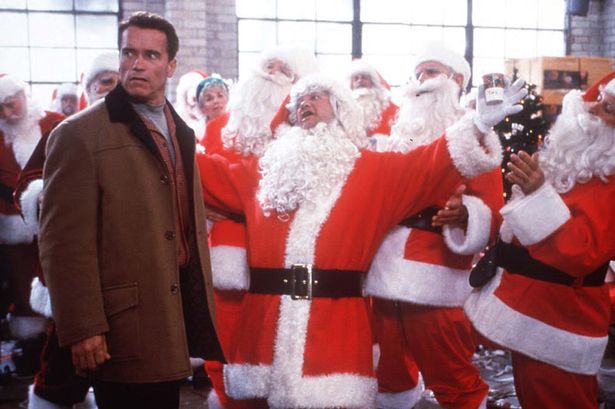 Jingle All the Way – 15%
When you have Arnold Schwarzenegger, Phil Hartman and Rita Wilson in a movie it can do no wrong. This great casting of a kids movie shows the darker side of the holidays and consumerism. Any movie with Arnold fighting an swarm of Santas making cheap counterfeit toys is easily the best thing you will watch on your screen. For me, Jingle All the Way is the one holiday film I return to each year. Phil Hartman steals nearly every scene in this absurdly funny Christmas classic. This movie balances the pure charm of wacky, family fun with adult themes that keep it the story entertaining, while going over the kids heads. 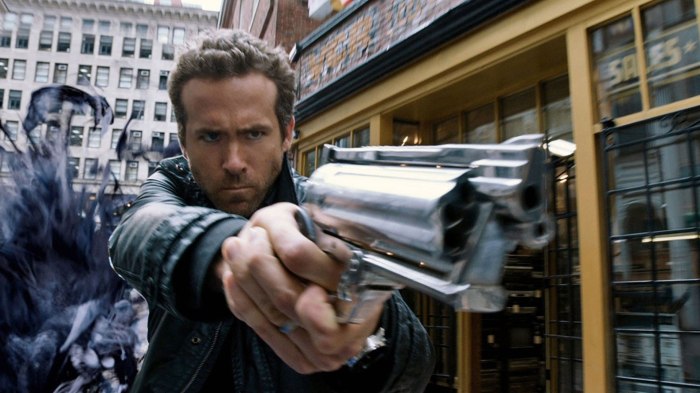 RIPD – 13%
Loosely based of a comic book, this fun action film starring Jeff Bridges and Ryan Reynolds is definitely worth a viewing. Highlights include the special effects, which border on cartoonish and gives this film a more comic book feel, with great casting and a unique blending of two worlds experience. There are some fantastic actions sequences, and the chemistry between Jeff and Ryan keeps it up the pace and interest through the entire movie. 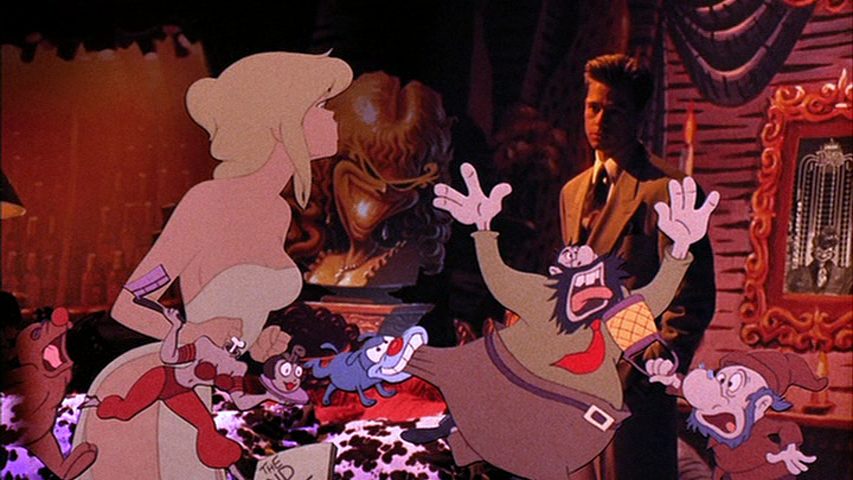 Cool World – 4%
A mixed visual arts spectacle that pushed boundaries. This film is at times is cringe worthy, but overall well executed. It’s plot isn’t quite linear, as it flows like a lucid dream with intentional gaps allowing for interpretations and a general uneasiness for the viewer. This is a polarizing film for audiences with its fans and it’s haters alike. While critics were quick to dismiss it, I enjoyed it and think it’s worth a showing.