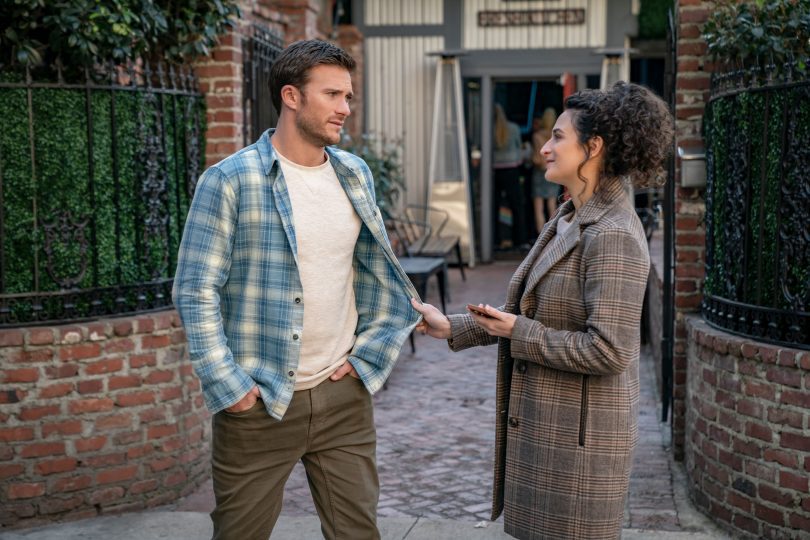 Amazon Studios just released a new trailer for their upcoming romantic comedy, I Want You Back, which is set to be released just in time for Valentine’s Day on February 11th.

The film stars Charlie Day and Jenny Slate as two people who get dumped by the loves of their lives. The pair join together to devise a plan to break up their exes’ new relationships in the hope that they’ll get back together. Of course that’s easier said than done.

I Want You Back also stars Gina Rodriguez, Scott Eastwood, Manny Jacinto, and Clark Backo, along with a cameo appearance from Pete Davidson according to the latest trailer.