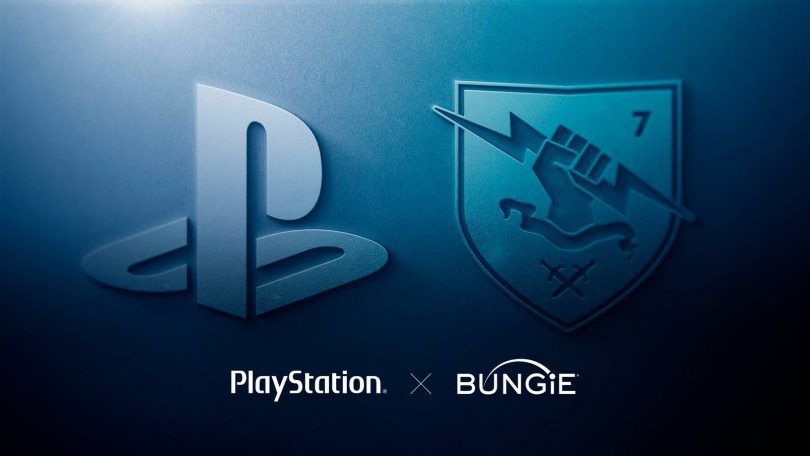 Sony has purchased Destiny developer Bungie for $3.6B, the company announced today. The announcement comes just weeks after Microsoft revealed that they were purchasing Activision Blizzard in similar fashion.

According to a blog post on PlayStation’s website, Bungie is set to remain an “independent and multi-platform studio and publisher.” What this means is don’t expect to see Destiny 2 and any upcoming DLC suddenly disappear from Microsoft platforms. Destiny 2 will stay on all current platforms and continue to expand to others. Also, Bungie, not Sony, maintains full creative control and publishing independence of the Destiny universe. In addition, the goal is to have the same game, everywhere so players should have the same gaming experience no matter what platform they’re playing on.

So what is Sony getting out of this deal? According to Pete Parsons, CEO of Bungie:

“In Sony, we have found a partner who unconditionally supports us in all we are and who wants to accelerate our vision to create generation-spanning entertainment, all while preserving the creative independence that beats in Bungie’s heart. Like us, Sony believes that game worlds are only the beginning of what our IPs can become. Together, we share a dream of creating and fostering iconic franchises that unite friends around the world, families across generations, and fans across multiple platforms and entertainment mediums. With Sony’s support, the most immediate change you will see is an acceleration in hiring talent across the entire studio to support our ambitious vision. ”

The gaming landscape is getting small with both Sony and Microsoft making huge moves to acquire talented developers. Don’t expect this to be the last acquisition of the year between gaming’s behemoths.