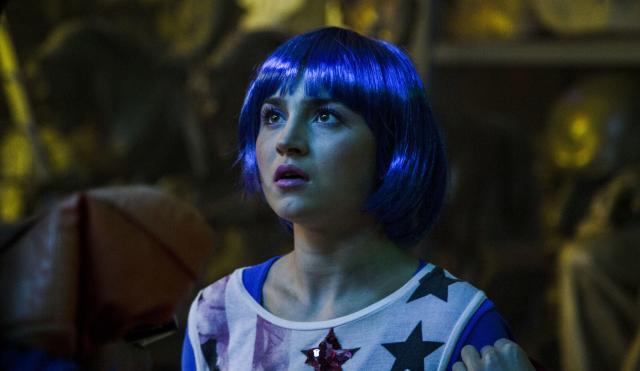 The Atlanta Film Society has announced the lineup for its 43rd Annual Atlanta Film Festival. This year, the festival received a record-setting 8,414 submissions from over 120 countries across the world, up from 7,600 submissions in 2018. The 2019 festival will run from Thursday, April 4th through Sunday, April 14th and is expected to showcase 180 films across shorts, features, and other creative media.

“In our 43 years, we have made enormous strides in providing not only top-notch film programming, but also hosting special presentations and educational events that enrich Atlanta’s film and arts community,” said Christopher Escobar, Executive Director of the ATLFF. “Year after year, we are even more thrilled to showcase our remarkable slate of films and welcome exceptional filmmakers into Atlanta’s booming film industry, which has no doubt grown each year in tandem with the festival.”

Festival badges are available now at www.AtlantaFilmFestival.com. Individual tickets will go on sale on Friday, March 22. Additional announcements will be made as programming is added to the 2019 ATLFF lineup.

AFTERLIFE (HIERNAMAALS)
Directed by Willem Bosch
Netherlands, 2019, Dutch, 93 minutes
After losing her beloved mother Vera in a tragic accident, 14-year-old Sam has taken on the responsibility of looking after her father and two little brothers. One morning as she rushes to school, a speeding truck causes Sam’s to meet a similar untimely end. With the help of her oddball guardian angel Martin, Sam is soon reunited with her mother in the afterlife. Though Vera is overjoyed to see her daughter again, she has no intention of allowing their reunion to be permanent. Vera is adamant that her daughter must return to the world of the living; Sam is determined to bring her mother back with her.
[Family Friendly]