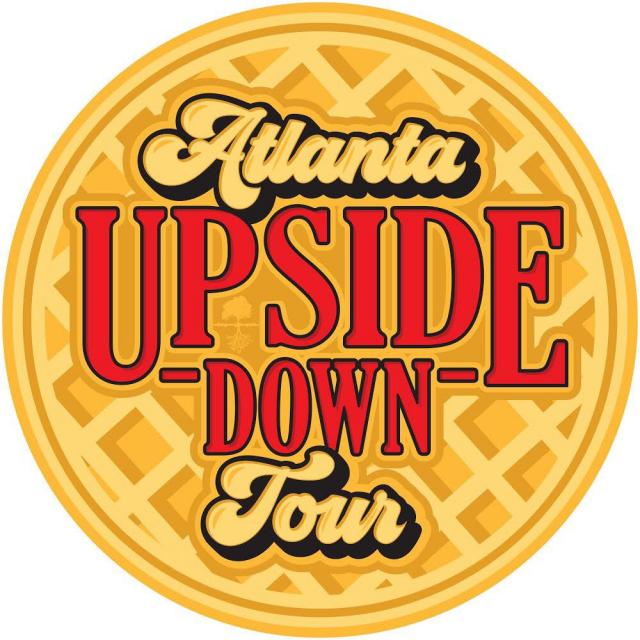 Netflix celebrated 4th of July last week with the release of the highly anticipated third season of Stranger Things and Atlanta Movie Tours is celebrating its release with the announcement of their new Upside Down Tour that will take you to all of the cool filming locations in Atlanta, err, I mean Hawkins.

“Join the Atlanta Movie Tours Insiders for an afternoon of Stranger Things locations and lunch! From Benny’s Burgers for waffles and bacon to the homeless camp, arcade, sheriff’s station, pumpkin patch, Hopper’s cabin, the entrance to the upside down and so much more, your Insiders from set will entertain you with lunch, locations and behind the scenes stories you can’t get anywhere else!”

Here’s a taste of what you’ll do on the tour:

The Upside Down Tour costs $85 and last for 4.5 hours with a stop for lunch. We’ve been on multiple tours with Atlanta Movie Tours in the past, and they always deliver a fun time. Their Insiders are typically actors who have worked on the shows and films you’re touring so they have direct knowledge and stories to tell about the locations you see. Even if you’re not a fan of Stranger Things, they also offer a variety of other tours that include The Walking Dead, Marvel superheroes, and many others.

You can visit them at www.atlantamovietours.com to see all they have to offer and to book your own tour now!