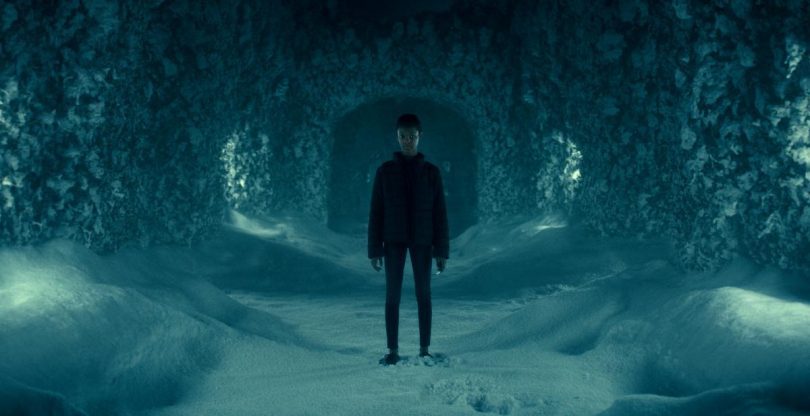 13-year-old Kyliegh Curran has an energy that is unlike anything else. She’s relatively new to the Hollywood scene, having only previously appeared in 2017’s I Can I Will I Did before landing a staring role in The Shining sequel Doctor Sleep as a gifted young girl who has “the shining.” You wouldn’t know it though. She shares the screen with the likes of Ewan McGregor and Rebecca Ferguson and shows no fear in standing alongside some of the biggest names in the industry, not to mention being a star in the sequel to one of the greatest horror movies of all time. We sat down with Kyliegh to talk about her involvement in the film and being in something that carries this much clout with it.

How exciting is it to be a part of this franchise?
Kyliegh Curran: This is so cool! I never imagined that I’d so something this big! Oh wow, yeah…

How aware were you of what The Shining was before you signed on to the project?
Curran: Well, I had heard of Stephen King and his material. I had also heard of The Shining but I hadn’t ready anything yet.

So did you read the book? Were you even allowed to watch the movie?
Curran: I got a free horror movie pass! I watched The Shining actually four times. I read Doctor Sleep. I want to start The Shining but right now I’m reading The Stand. I’m also reading The Institute. Actually I’m reading a lot of Stephen King [laughs]. I read the script many, many times. 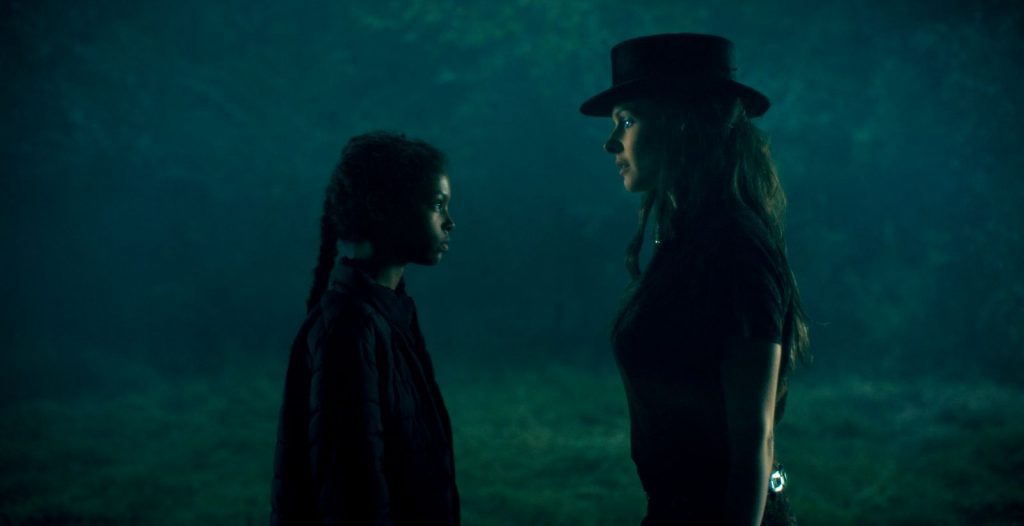 What scenes were the most fun to film?
Curran: I think every time Abra and the True Knot have a showdown, definitely, those are super fun. I love playing with the psychic chemistry. I loved playing around with that negative energy and kinda that darkness in Abra. It’s super fun to play with, a little bit of insecurity in your character.

Yeah, I’m sure it’s more fun to be not yourself on screen.
Curran: Yes! Oh my gosh, I love putting on a mask! You get to pretend you’re someone else and have it as a job. Who wouldn’t want to do that? You get to basically fib for a living. “Hey, I did this. Ha ha, just kidding, it’s me now!”

And here you get to have powers, and you’re one of the most powerful people, too.
Curran: Yeah, it’s super cool. This one is absolutely amazing. I don’t think Abra’s aware of that. She just thinks of it as like a magic trick, and Danny’s who really explains to her it’s something much bigger than that. He’s kinda like her mentor.

What was it like getting to work with Ewan McGregor?
Curran: Oh it was absolutely amazing. He’s like a big teddy bear. He’s amazing to talk to; he’s such a good listener. I loved learning about him and I think how we grew our friendship it was easier to work with Dan and Abra’s energy.

How was it working with Rebecca Ferguson? You said those were some of your favorite scenes.
Curran: Miss Rebecca is so amazingly talented. She goes from this light, humorous, amazing person to this dark, evil serial killer. I was terrified of her. Terrified! It’s fascinating watching her work, but it’s also so funny. I don’t know how to explain it; two masks on one person.

So often we see kids as victims in films so it’s nice to see Abra take control in this movie.
Curran: I know! I don’t think we get enough powerful young characters, and I think Abra’s a really great contrast from the normal stereotype. I think it’ll be good for younger generations, well not young young, but like teenagers, because we’re always getting put on the sidelines, you know!?

How does it feel being that kind of role model?
Curran: I never really thought of it that way but I guess it feels great. It feels super cool to see people watch this strong, young character. 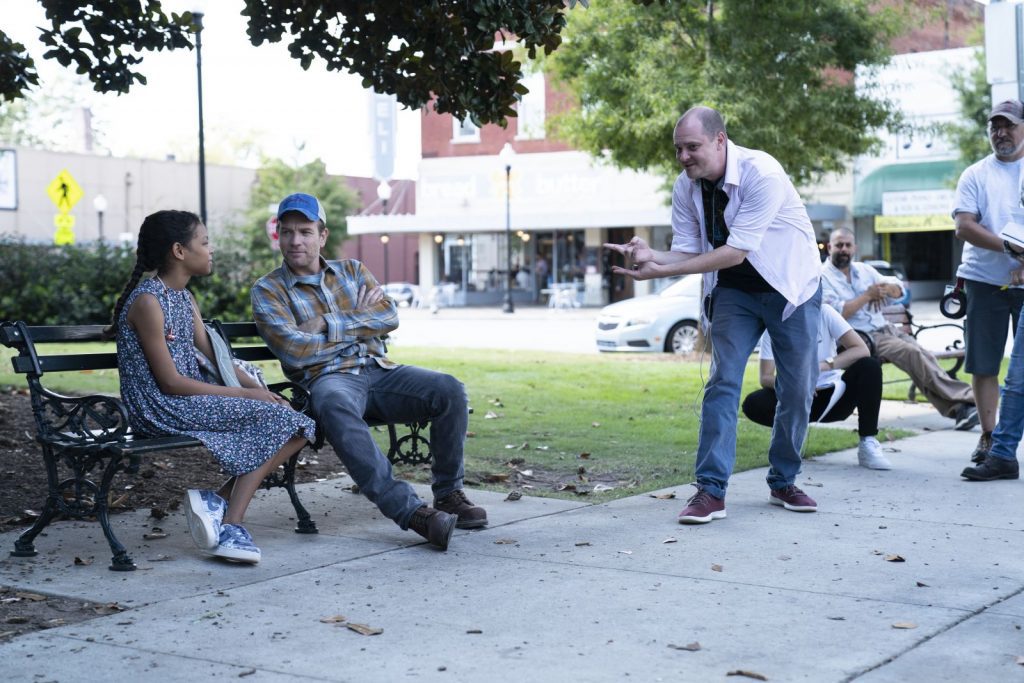 This was filmed here in Georgia. What was your experience filming here in the state?
Curran: It was like filming in my backyard. I felt so comfortable being able to just drive home and sleep in my own bed. It was amazing. And I got to see way more of Georgia.

Where were some of your favorite places?
Curran: Probably Covington, where we shot the first few Abra and Dan scenes. They had this teeny town setup, and it was super cool. They also have orange ice cream; orange cookies and cream ice cream. I don’t know why I thought it was so cool but it was so cool!

Doctor Sleep features an older Danny from The Shining. What actor would you like to see portray an older Abra in a sequel?
Curran: Hmmm, maybe Zendaya? Thandie Newton? I don’t know. Whoever wants to play me! Whoever wants it

Doctor Sleep is now playing in theaters nationwide. Kyliegh Curran can next be seen as part of the Disney Channel series Sulphur Springs, which is set to begin production in New Orleans in 2020.