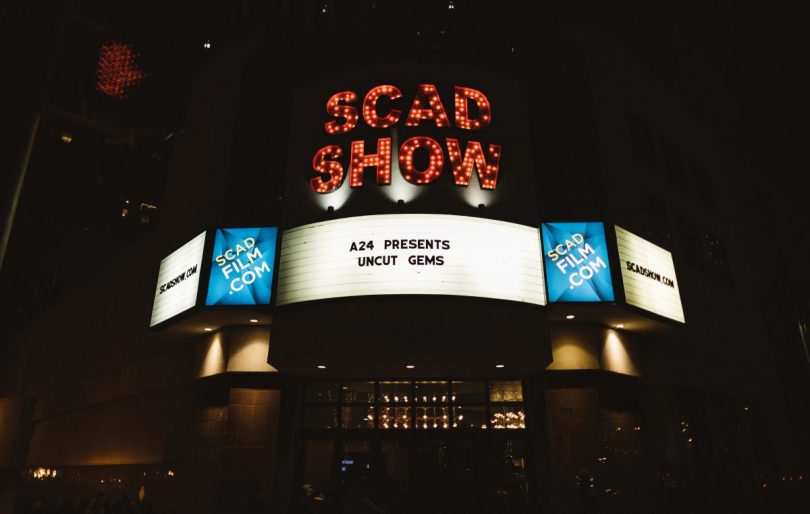 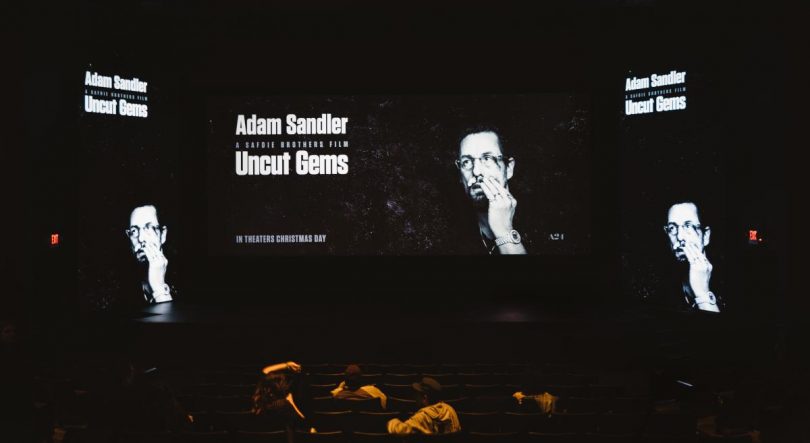 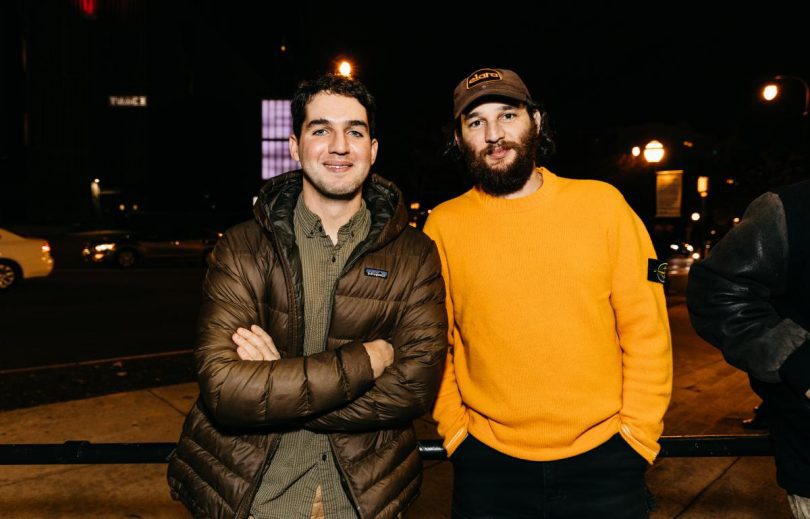 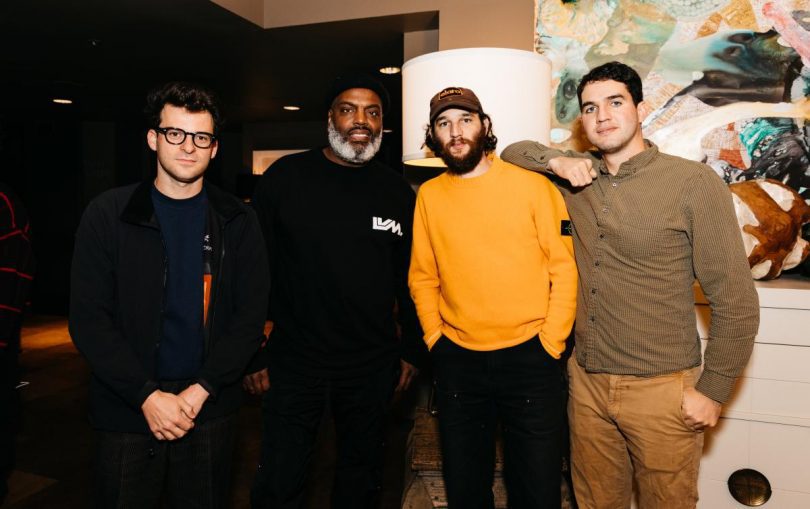 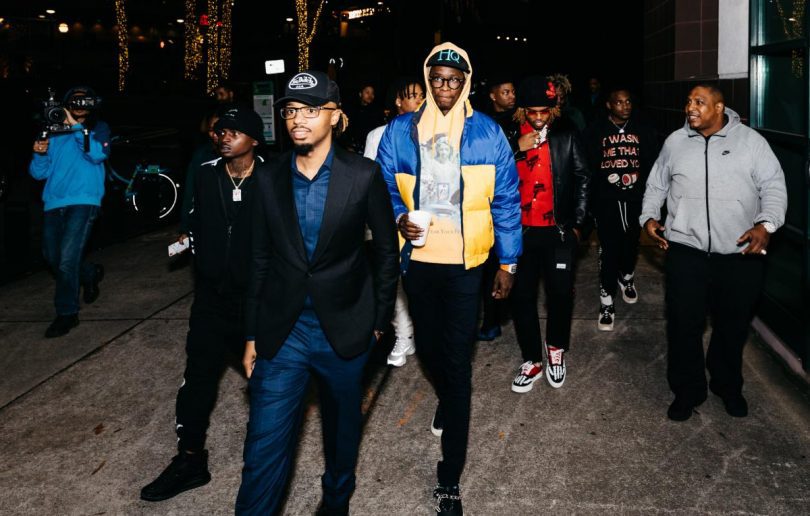 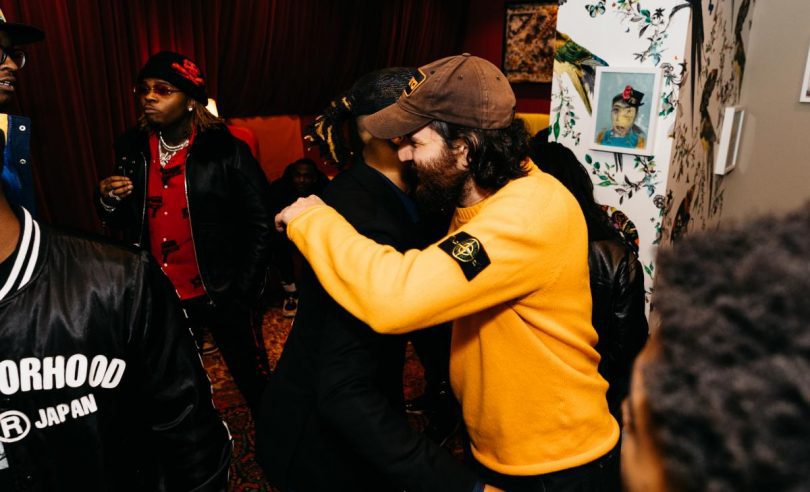 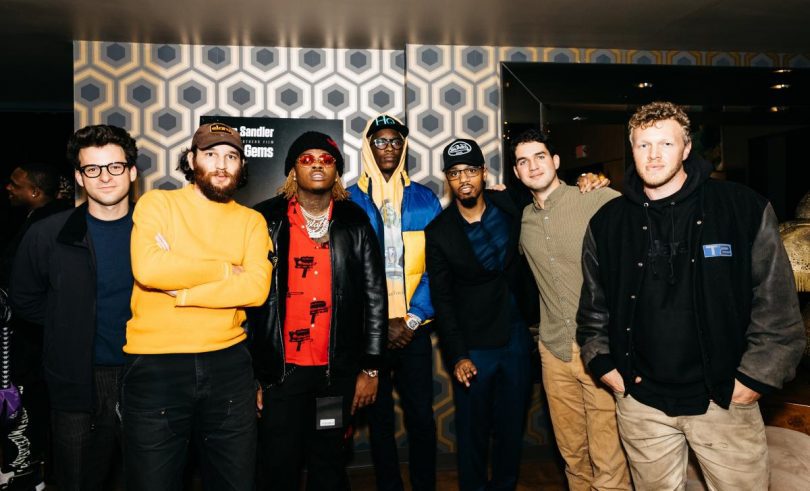 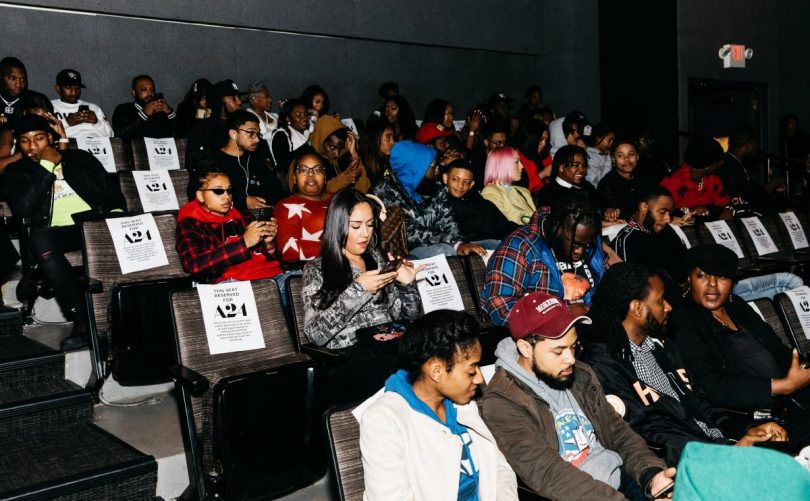 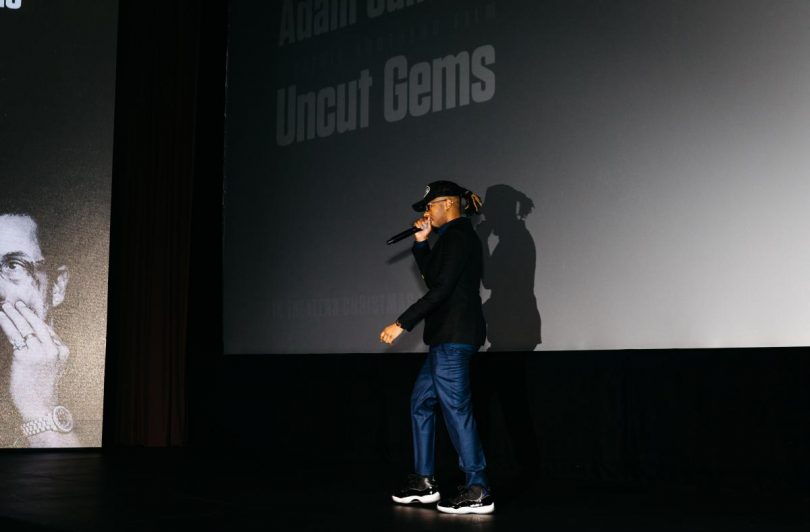 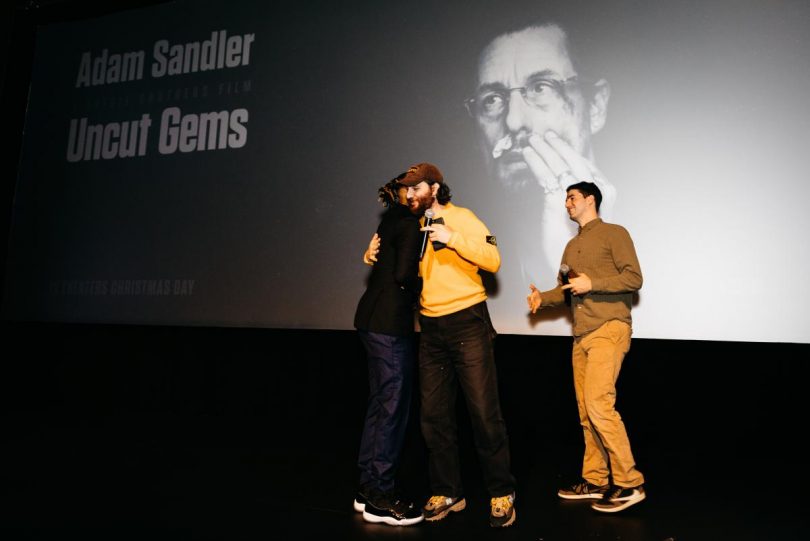 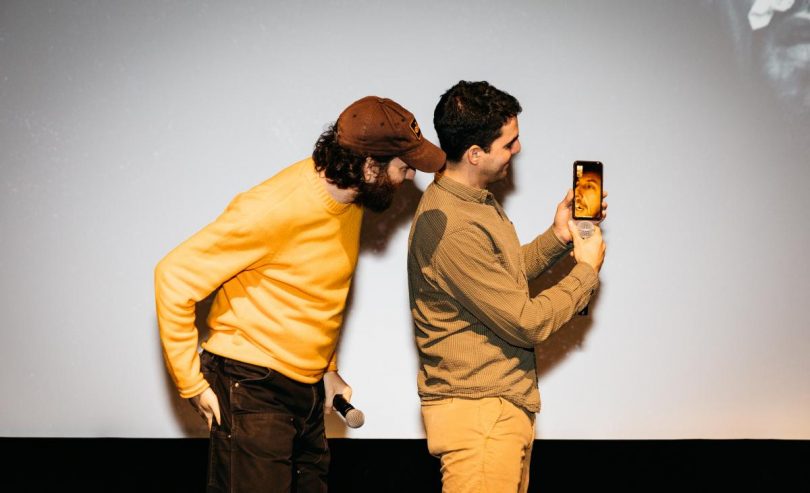 In attendance at the Atlanta premiere were the Sadfie Brothers along with producers Sebastian Bear-McClard and Eli Bush, COO of Quality Control Music Coach K, Rapper and Song Writers Young Thug, Gunna, Mike WiLL Made It, ForteBowie, Record Producers Wheezy and Turbo The Great, Photographer Gunner Stahl, Producer Cam Kirk, Co-Owner of the Atlanta Hawks Grant Hill, and A&R at Epic Records Bryon Wright. There was even a surprise FaceTime appearance by Adam Sandler at the Q&A following the screening!

Uncut Gems will be released nationwide on December 25, 2019.