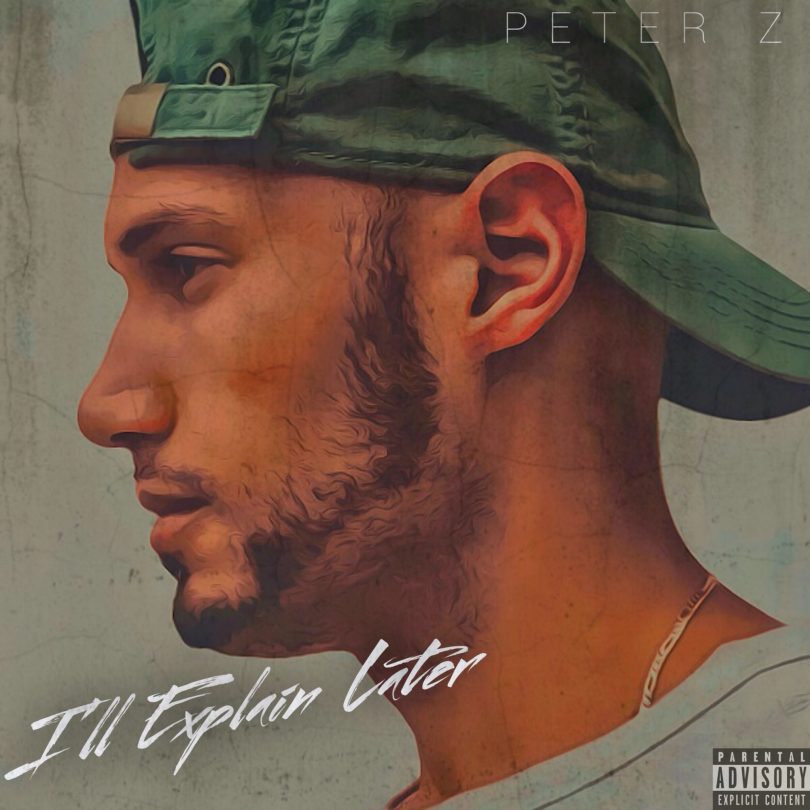 Any fan of The Walking Dead will recognize Peter Luis Zimmerman as Hilltop’s man-bunned guard Eduardo, although he’s been mysteriously absent since the show’s time jump in Season 9. As it turns out, he’s been making sick beats during his apocalyptic absence. Zimmerman has been making music for years having already dropped two albums and various singles and EPs. His latest EP is I’ll Explain Later which contains four tracks, “Remind Them Again Pt II,” “Don Draper,” “The 400,” and “Things OTW.” The EP may be short but it’s got a variety of beats and flows both between and within tracks. It’s synonymous of Zimmerman himself who’s showing his skills outside of just acting.

I’ll Explain Later kicks off with “Remind Them Again Pt II” which, as the title suggests, is the sequel to this years earlier single release of “Remind Them Again” with horns replacing the piano. It gives the track very much a Latin feel. Speaking of Latin feel, you’re definitely going to want to check out “Things OTW.” It’s got that perfect, hip-shaking, beat. But by far my favorite track off the new EP is “The 400.” The beat, produced by Matt McLaughlin along with all the other beats on the EP, hits hard and strong and the lyrics are equally intense.

The best music always has a personal touch and there’s no doubt that I’ll Explain Later is full of Zimmerman’s personality. He raps about his life, career, and makes some great pop culture references to things like DC, Marvel, Star Wars, etc. I mean c’mon, he titles one of his tracks after Mad Men for instance. He also drops some fantastic bars in all his tracks. There’s something for everyone.

I’ll Explain Later is officially out now, and you can listen to the EP through the following link http://smarturl.it/illexplainlaterEP. Be sure to also follow Peter Luis Zimmerman on all his various social media channels including Twitter, Instagram, and Facebook for his latest updates.