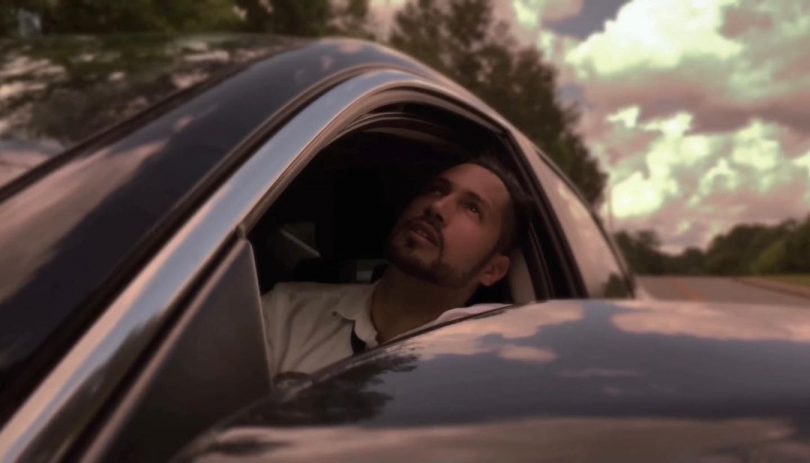 Peter Luis Zimmerman is no stranger to Shakefire, as we’ve previously covered the release of his EP “I’ll Explain Later” as well as his short film The Edge. The multi-talented actor, director, and musician is back with a new short film titled Overlap which tells the story of Christian as he arrives at a pivotal crossroads in his life. Zimmerman directs from a story written by Asante Farid, both of whom also star in the short film. In addition, both Zimmerman and Farid composed the score together, having previously collaborated on the single “Perfect.”

Overlap will debut on July 21, 2021 on the PLZ Pictures YouTube channel, but Shakefire was able to get a sneak peek at the short film before its release. The entire film was shot on an iPhone and Zimmerman takes advantage of the pocket-sized camera to capture some creative shots while the story goes to unexpected places. It’s simple yet effective, as every scene carries a weight and purpose. It’s impressive how far the technology in our phones has come, allowing creatives like Zimmerman and Farid to create cinematically stunning content without the big budget of a Hollywood blockbuster. 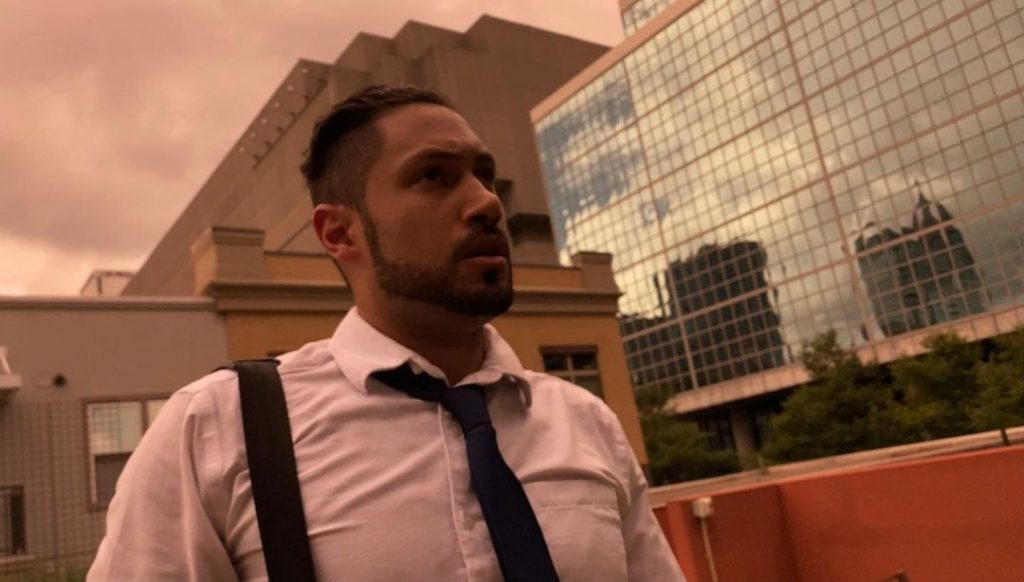 You can find Peter Luis Zimmerman and Asante Farid on social media at the below links. Be sure to also subscribe to PLZ Pictures on YouTube and Instagram for all of the latest creative releases from Peter Luis Zimmerman, and tune in tomorrow for the release of Overlap.