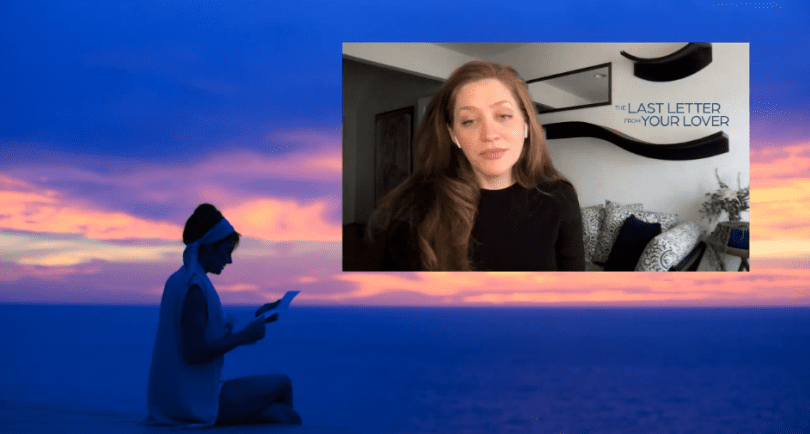 Shakefire spoke with director Augustine Frizzell and author Jojo Moyes to discuss Netflix’s latest romantic drama, The Last Letter From Your Lover. Based on the Moyes’ novel by the same name, the film follows a reporter(Felicity Jones) who discovers a collection of letters written by a married 60’s socialite (Shailene Woodley) who fell into a forbidden romance with a financial journalist. Director Augustine Frizzell, who previously directed the pilot episode of HBO’s Euphoria talked with us about developing two separate stories for one film while Jojo Moyes details her involvement with the filming process and the joys of having her novel adapted to the big screen.