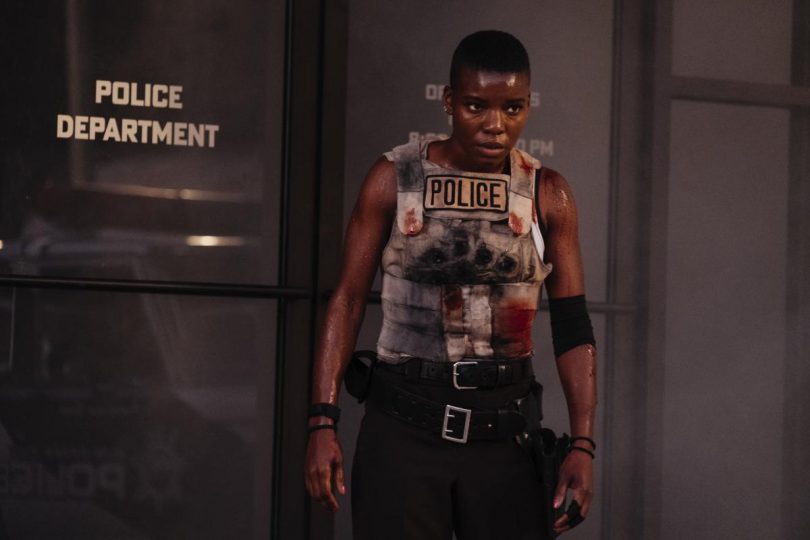 Joe Carnahan’s action thriller Copshop is out in theaters this weekend, and Shakefire had the exclusive opportunity to speak with star Alexis Louder about her role in the film. Louder plays rookie police officer Valerie Young who finds herself caught between two criminals and forced to fight for her live inside her own police station.

The film also stars Gerard Butler and Frank Grillo, and is now playing in theaters nationwide.